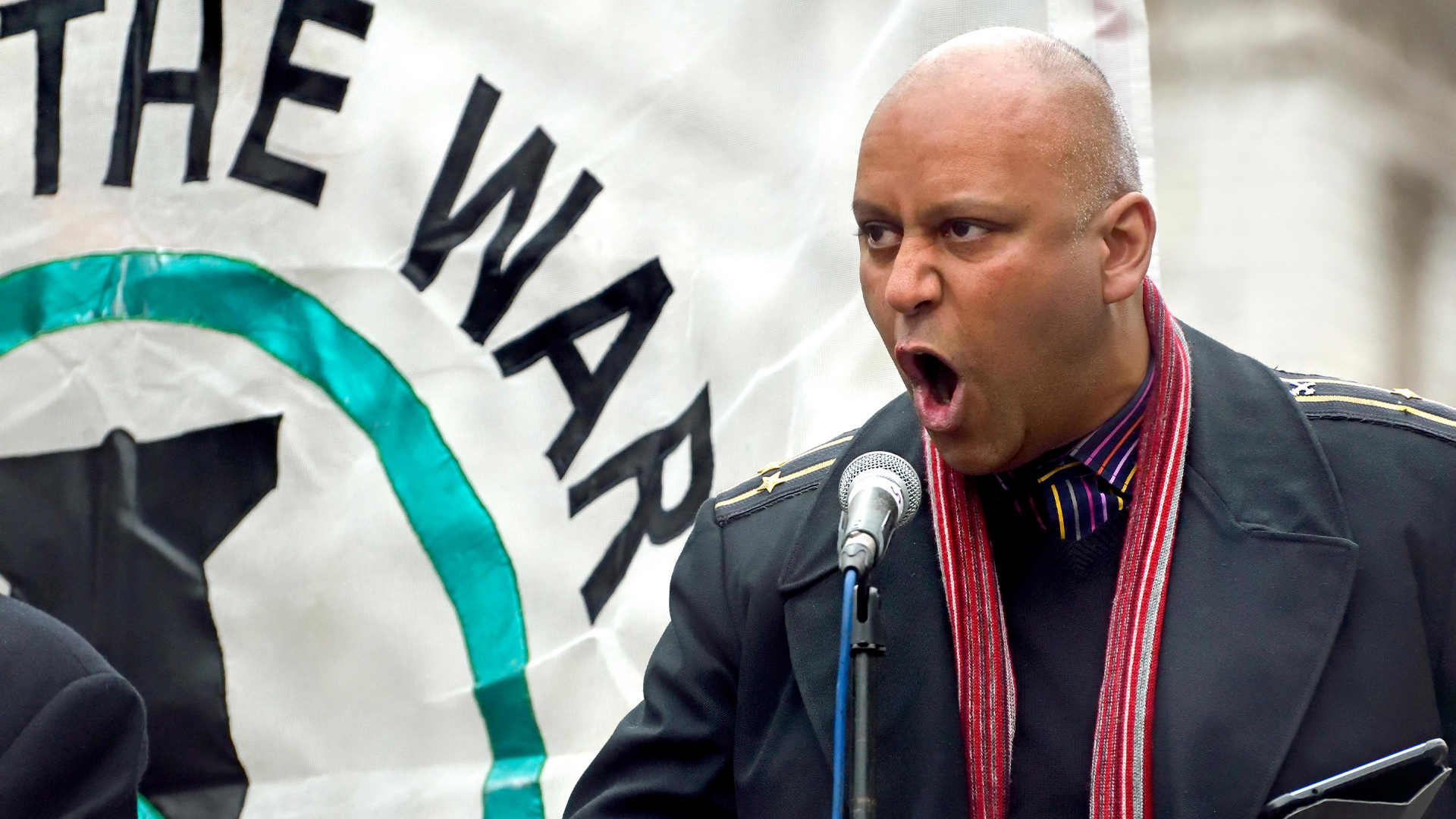 Former UK Green Party leader, Shahrar Ali is calling for a sex-based reality check as he takes on a legal battle to challenge to have him removed from his position.

Currently, the Green Party of England and Wales Spokesman for Policing and Domestic Safety, he says there has been a “discriminatory and oppressive campaign” against him for stating biology matters.

Ali was the Party Leader for twenty years, national spokesman for nine years and two years as Deputy Leader.

Since 2018, I have been subjected to unrelenting abuse, harassment and detriment because I dared to express my gender critical views and seek rational consensus about matters of sex and gender identity. In 2021, I stood as Party Leader on a platform which centred women’s sex-based rights. I said space for respectful debate was needed – and that the intimidation of women, or silencing of their voices, must be tackled.

Ali said the slogan "Trans Women are Women" is meaningless when females are put at risk or an unfair advantage in sport, prisons, rape shelters and changerooms.

My 2021 Leadership campaign struck a chord with women, many joining or returning to the Party in order to vote for me. Over 50% of electors gave me a positive preference – and 21% their first preference – not because they believed they were voting for a "transphobe", as has been alleged. Nor are those members transphobic who recently voted in a majority gender critical committee to Green Party Women.

If the suspension is enforced Ali says it will be in breach of the Equality Act 2010. He will appeal via legal action. He is attempting to raise ten thousand pounds to fund the legal action.

“Biology matters, sex-based rights are essential, especially for women who have been disadvantaged due to their biological reality,” she said.

“It is not transphobic to recognise, promote and protect sex-based rights.