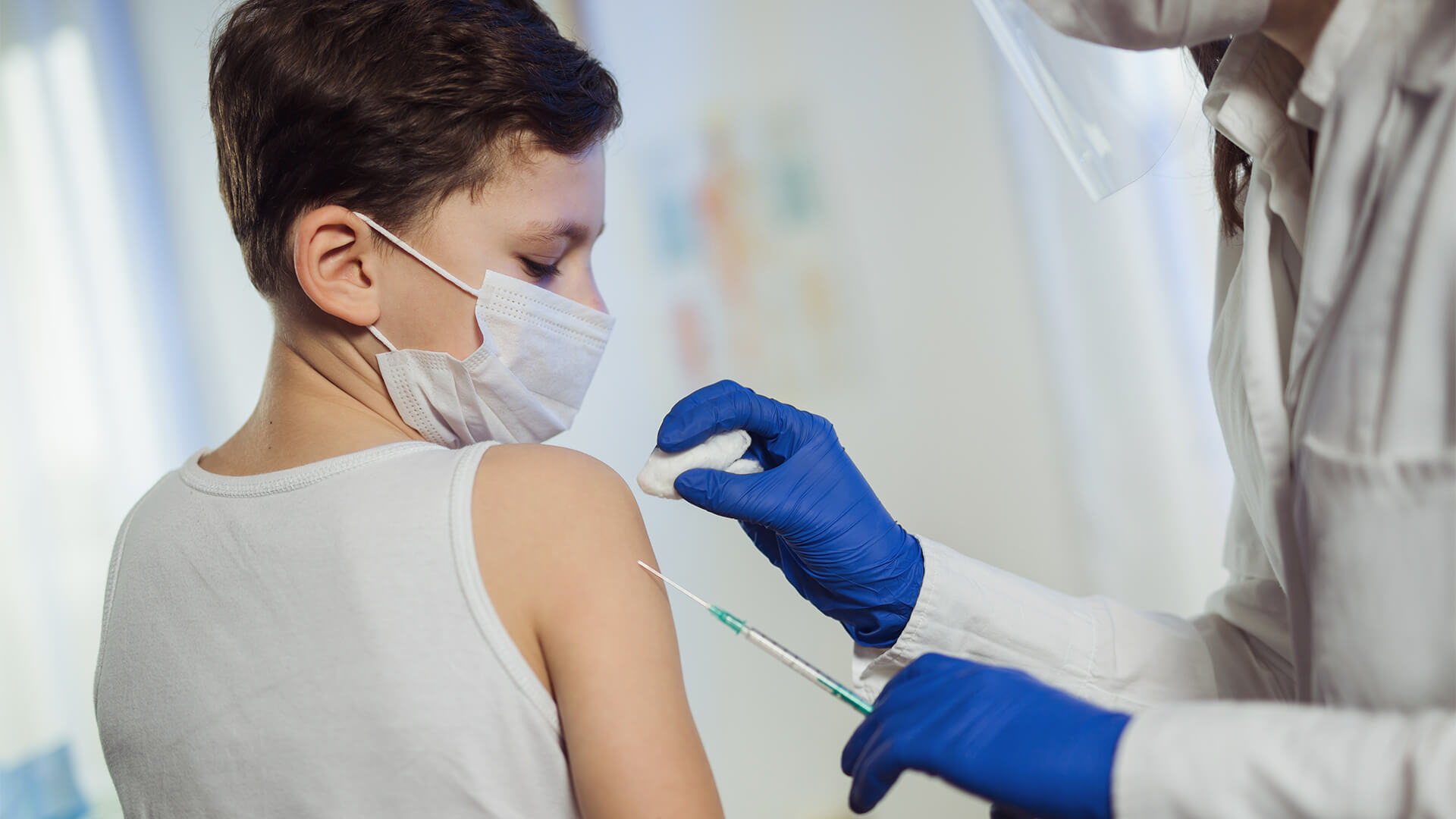 A newsletter from the Royal Children’s Hospital in Melbourne (RCH) has indicated that now, after years of assuring families that puberty blockers are reversible, a study will be undertaken, to determine the effects of puberty blockers “on the still maturing adolescent brain”.

For years the clinic has claimed that the effects of puberty blockers are “reversible” and are simply a low-risk “pause” in development. The evidence coming to light around the world suggests otherwise.

The newsletter included an outline of a new PhD study under the heading “Puberty blockers and the brain” and said the “suppression of natural sex hormones “might conceivably delay brain development.”

Sweden’s biggest youth gender clinic in the Karolinska University Hospital has stopped treatment of minors because they do not know what the long term use of puberty blockers can do to children’s development.

Paediatric endocrinologist Dr Ricard Nergårdh said he was “very worried” about the treatments.

“What we call GnRH treatment, or puberty blockers, is chemical castration,” he said. “And it can affect mental health in an unintended, undesirable way. So it’s very important that the patient and the patient’s family are informed of this.”

In a comprehensive investigative article, Bernard Lane laid out the reality of using these drugs.

GnRH treatment — with gonadotropin releasing hormone analogues — is also used with endometriosis in women, advanced prostate cancer in men, and to suppress libido in sex offenders.

There is no long-term safety data on hormone blockade of young people with gender dysphoria, but women with endometriosis on GnRH treatment report menopause-like side-effects such as hot flashes, night sweats, mood changes and weight gain.

For prostate cancer patients, the Canadian website Life on ADT tracks research on hormone blockade referred to in this domain of healthcare as androgen deprivation therapy.

Despite there being no conclusive or long-term studies on puberty blockers used for more than a short period, the RCH clinic director, Dr Michelle Telfer, stated: “Puberty blockers are reversible. The only risk is that it can affect your bone density.”

New disclaimers were added to the webpage, stating that blockers are “physically reversible if stopped [but] it is not known what the psychological effects may be.

“It’s also not known whether hormone blockers affect the development of the teenage brain or children’s bones. Side effects may also include hot flushes, fatigue and mood alterations.

“Little is known about the long-term side effects of hormone or puberty blockers in children with gender dysphoria.”

British paediatrician Dr Christopher Richards wrote a letter in 2019 expressing his concerns along with two other doctors. They called it “Use of puberty blockers for gender dysphoria: a momentous step in the dark”.

“… puberty blockers are now being used in the context of profound scientific ignorance. The causes of gender dysphoria are largely unknown as are the reasons for its rapidly changing epidemiology [from very few early-onset natal males to very many adolescent-onset females],” the letters’ authors say.

“To halt the natural process of puberty is an intervention of momentous proportions with lifelong medical, psychological and emotional implications. We contend that this practice should be curtailed until we are able to apply the same scientific rigour that is demanded of other medical interventions.”

“How much damage has been done to children by the experimental use of puberty blockers?” she said.

“Why have they been used ‘off-label’ so freely and widely without extensive research and data? Why have assurances been given without the facts to back them up?

“Our children deserve better than to be treated as guinea pigs for the sake of radical gender activism.”