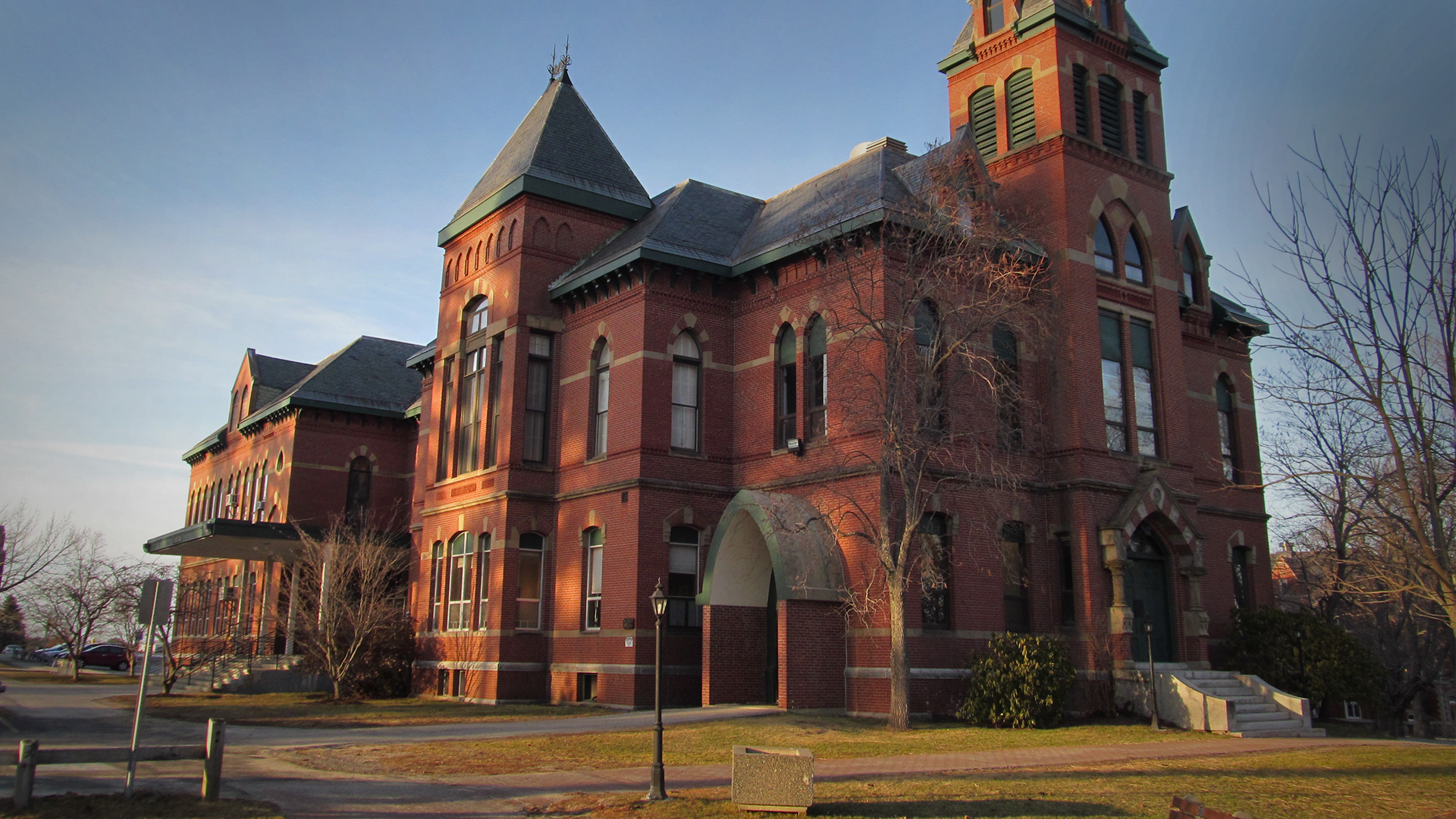 Professor Christy Hammer from the University of Southern Maine recently asserted there are only two sexes: male and female. That is not news, it is fact.

Her remarks have made the news because offended students staged a walkout and demanded she be reprimanded.

The university has stood by the professor but says it will provide an alternate class for offended students.

Elizabeth Leibiger, a “non-binary” student in the class said the claim made her feel “under personal attack.”

“I let her know I didn’t think she was qualified to teach a class about positive learning environments,” said Leibiger, according to Fox News. “It’s the ultimate irony.”

Students in the class staged a walk-out in protest on Sept. 14, demanding a “restorative justice meeting” with the head of the School of Education and Human Development, during which they urged the school to oust Hammer.

University administrators refused to dismiss Hammer but pandered to the woke mob in another way.

“We have developed an alternative plan for this class and will be opening a new section of this course for those students who would like to move,” university spokesperson Gina Marie Guadagnino told the local press. “The original section taught by professor Hammer will continue for any student who wishes to remain in that class.”

“There are only two biological sexes: male or female,” she said.

“No third sex characteristics exist. Universities should be places of higher learning that rely on evidence, facts, scientific data and reality.”

“The offended students should not be pandered to. Feelings do not change facts.

“Empowering students to whinge and complain to get their own way does not create mature adults who can contribute to society in healthy ways.”