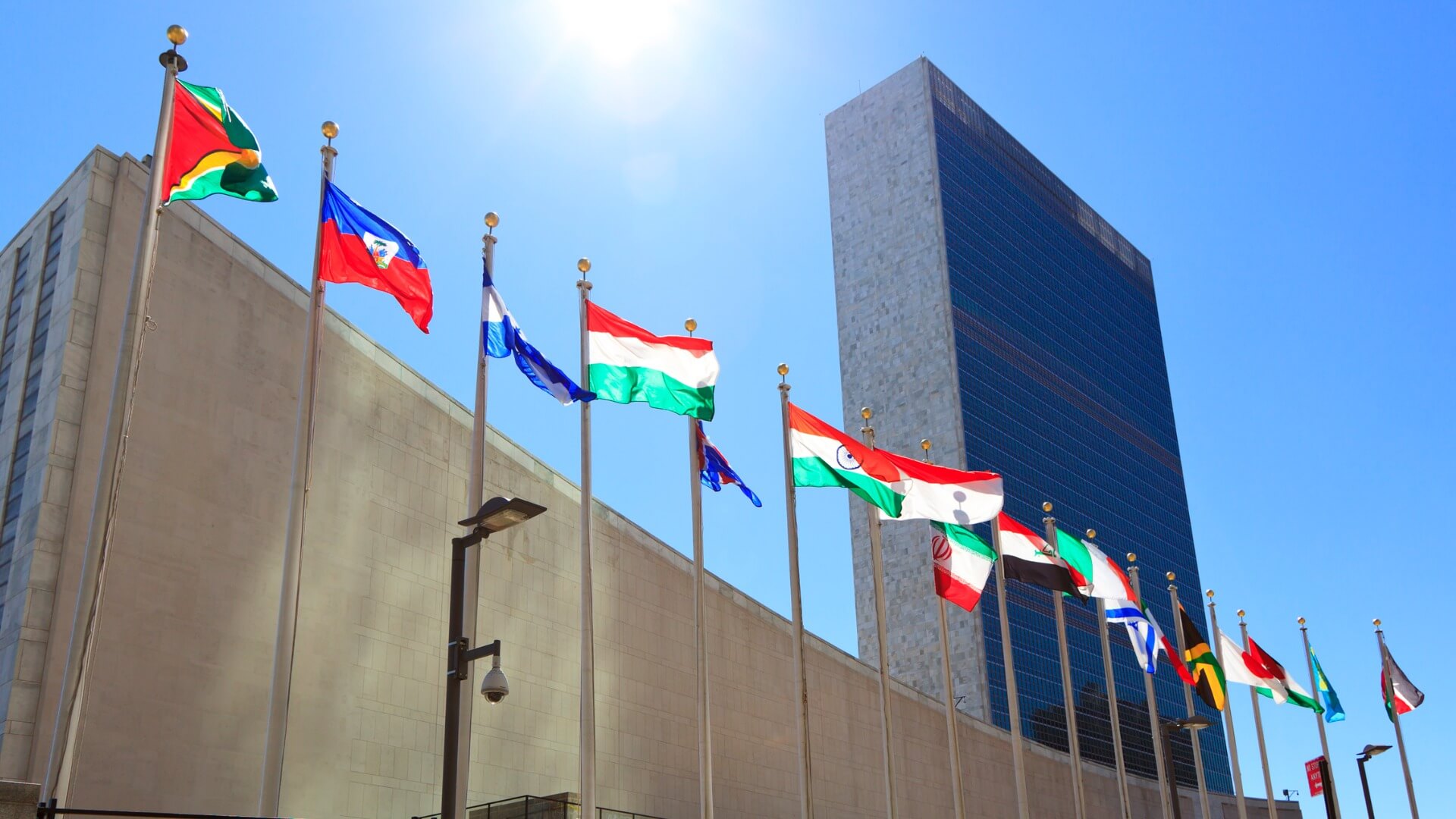 Trans extremists are trying to outlaw any opposition to their political ideology. They have infiltrated the United Nations and are lobbying to criminalise scientific and reality-based views.

The UN Secretary General put forward a new report to the General Assembly calling for "criminal penalties against anyone who criticizes gender theory, sexual orientation, gender identity, and even sex-ed."

The September report, produced by Independent Expert Victor Madrigal-Borloz working under the aegis of the Human Rights Council, argues there is a substantial "backlash" against the human rights advances achieved by homosexuals, transgenders, and that this backlash threatens and perpetrates violence against these persons.

Madrigal-Borlox called on UN member states to "take decisive and concerted actions to counter exclusionary practices that threaten to undermine the international, regional, and national human rights and gender frameworks."

In short, Madrigal-Borloz writes: "Practices of exclusion not in conformity with international human rights law must be treated accordingly including...by placing them under the legal framework for hate speech and hate crimes."

At present, there is no consensus among UN members, as many countries still oppose same-sex marriage and transgender ideology.

It is unlikely this report will be adopted but it is another step toward the imposition of this radical agenda at the UN.

Kirralie Smith, Binary spokeswoman, said the agenda must be exposed.

“Trans radicals want to criminalise and penalise all opposition to their extremist views,” she said.

“In doing so, parental rights will be completely eroded and children will be subjected to even more experimental treatments.

“These attempts must be exposed and thwarted immediately and convincingly. This is a harmful and destructive political agenda that is opposed to human rights, biological sex-based rights and the protection of children.”