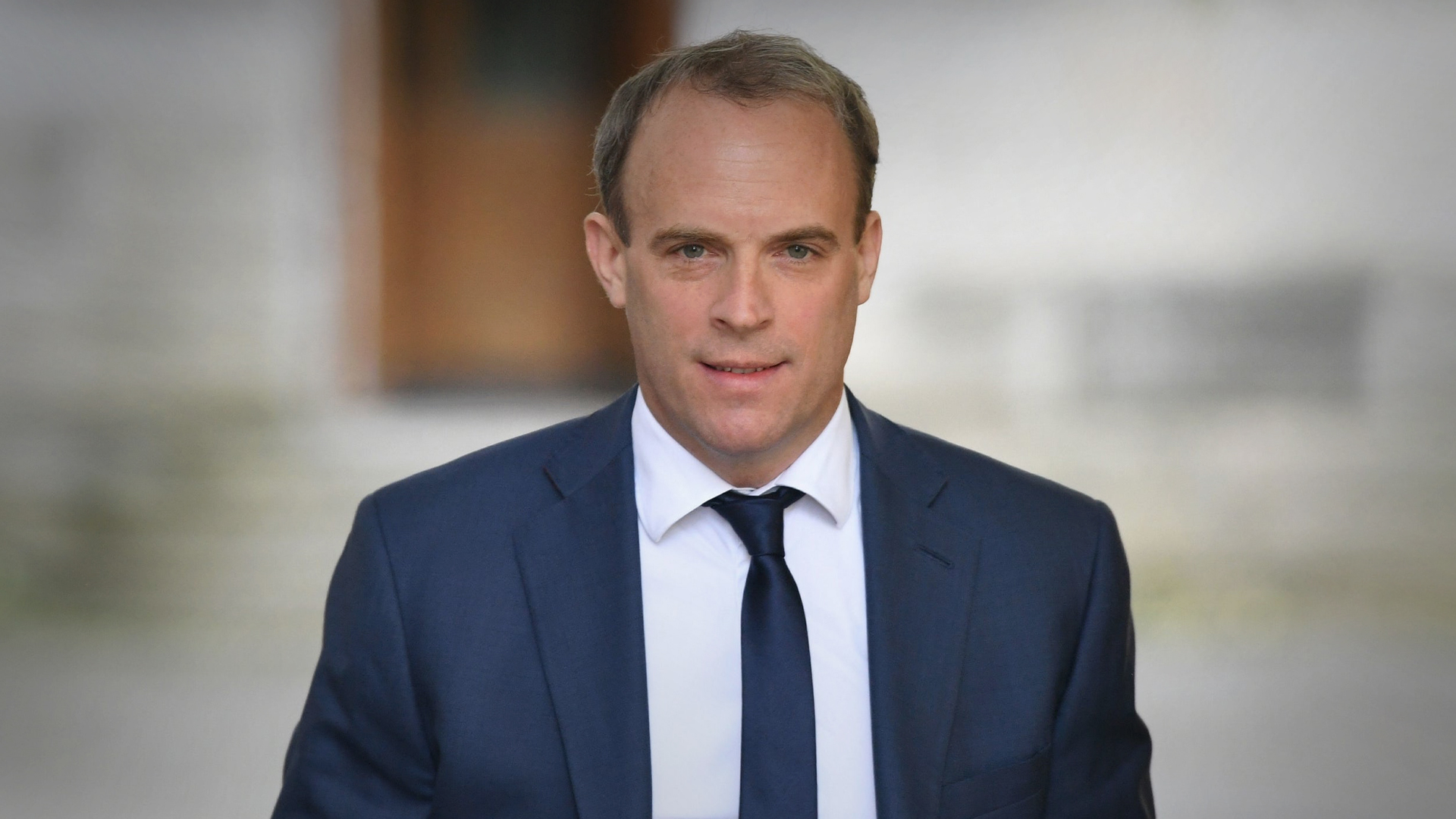 UK Justice Secretary Dominic Raab has indicated that male-to-female transgender prisoners will no longer be housed in female prisons.

The killer, who has male genitalia, was caught having consensual sex with another inmate after consuming illegally brewed alcohol.

There was also an allegation that the same inmate committed a sexual assault against a second female prisoner, but last night the Ministry of Justice said they had no record of a complaint.

In 2021 there were 40 males appropriating womanhood in UK jails. One whistleblower said inmates were “extremely uncomfortable”.

The women didn’t feel they could complain without repercussions. It is also alleged inmates heard a transgender killer saying, “I’m going to f*** you” to one prisoner, and, on another occasion, said: “I love p**** – why would I want to be in a man’s prison?”

The whistleblower at Bronzefield, the UK’s largest women’s prison with 527 inmates, said: ‘Every time there is a transgender male to female with a male organ brought into the prison, the female prisoners are extremely uncomfortable and upset.

'But the women prisoners don’t feel they can complain because they think nothing will be done.’

The policy will not be introduced until a new Prime Minister is installed.

The source added: ‘The current approach is not safe. The next Justice Secretary needs to get an urgent grip and protect female prisoners from potential male-bodied predators.

'If we cannot protect women in the most tightly controlled environment in the country, where can we protect single-sex spaces?’

They added: ‘Having reviewed the arrangements in July, the Justice Secretary directed changes so transgender prisoners with male genitalia are not housed with other biologically born women in the female prison estate, unless specifically signed off by a Minister.

'Once confirmed by the new Government in September, it would be implemented as soon as possible.’

“Women in prison are already vulnerable and marginalised,” she said.

“Placing male-bodied prisoners, often violent ones, in the same prison as females is a risk to the safety and dignity of these women.

“Facts should matter in the justice system. The fact is, no one can change their sex and males should not be permitted to be incarcerated with females.”