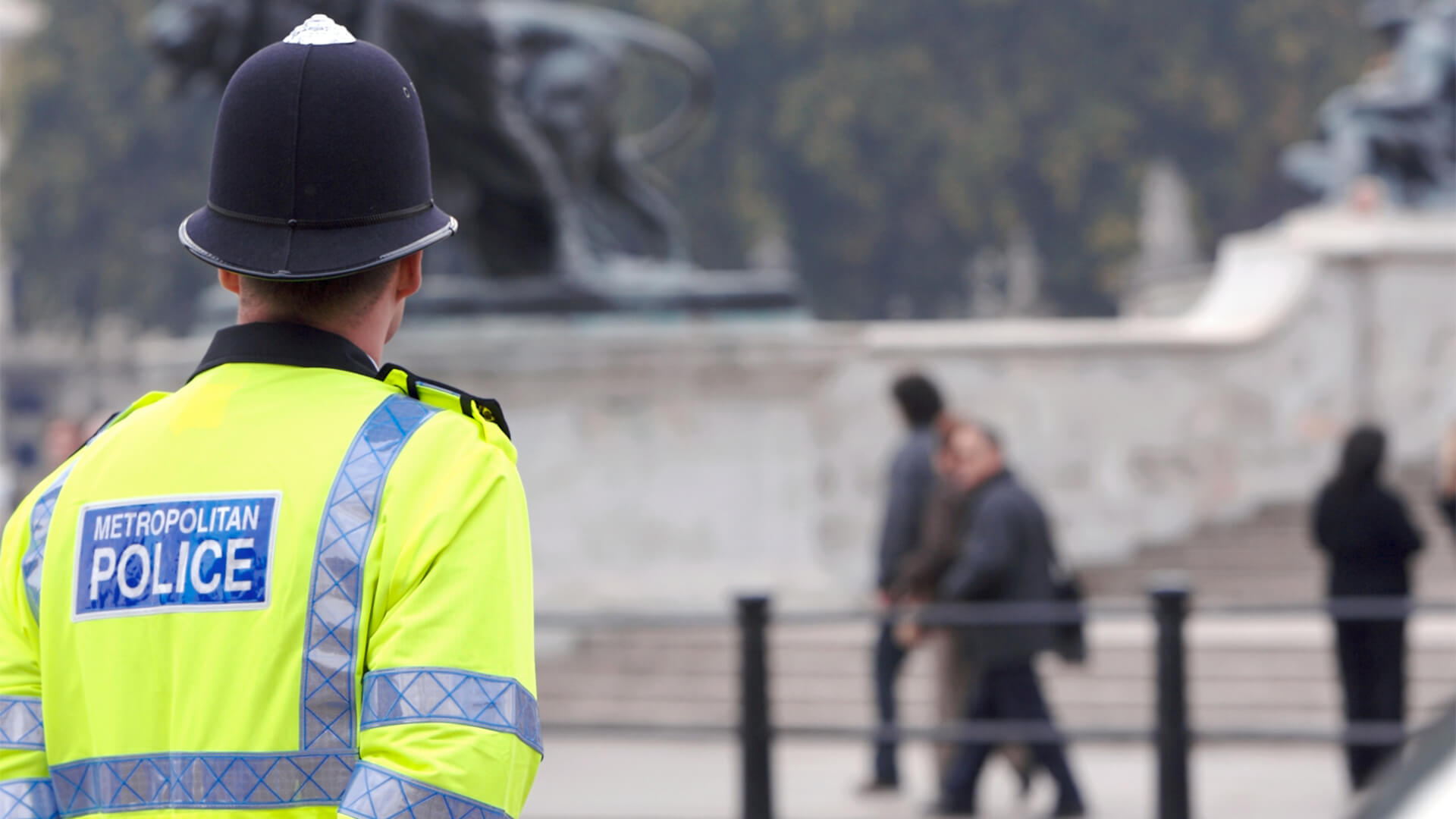 Once upon a time police work depended on facts. Evidence. Truth.

Now, you would be forgiven for thinking it is based on political correctness and feelings.

UK police departments have been slammed by both current and former cops recently for their position on the trans trend. Two separate forces refused job applications because the candidates do not believe people can change their biological sex.

A woman who enquired about a role at Norfolk Constabulary was told the job would not be suitable for her because of her 'gender critical' views.

Her application to another force in the southeast was unsuccessful after she made it clear she does not believe a person can physically transition to the opposite sex.

She was told her views would likely fail the behavioural competency test and her views did  not constitute 'the behaviours expected' of a member of the force.

In addition a female police officer who has been in the force for 16 years sent an email to 26 forces.

She wrote: 'I must point out that I am gender critical, which means that whilst I am firmly against abuse and discrimination to trans people, I do not believe you can change your biological sex.'

Of the 14 forces that responded, two suggested her application to a constable job would be unsuccessful, including one from her own employer in the southeast.

She responded: 'I'm monumentally outraged that you couldn't get a job doing what I do, and that my own job is in danger, ­because of what I believe – which is a belief that I think most people in this country hold.'

The officer also indicated that she knew of currently employed police who are gender-critical. When she inquired if their jobs were safe she was asked for their details so they could be investigated!

Norfolk Police said: 'Our objective as a police force is to always ensure our officers and staff continue to police in a way that builds trust and confidence by providing a service that is inclusive and unbiased for all.'

Former police officer Harry Miller of the Fair Cop group, which combats police interference in free speech, said the force had displayed ‘favouritism towards one community’ and ‘fear of the trans lobby group’.

“The simple fact is people cannot change their biological sex. The police force needs to stick to evidence-based reality and stop pandering to radical gender ideology. No police officer should fear being investigated for believing in and upholding the truth.”