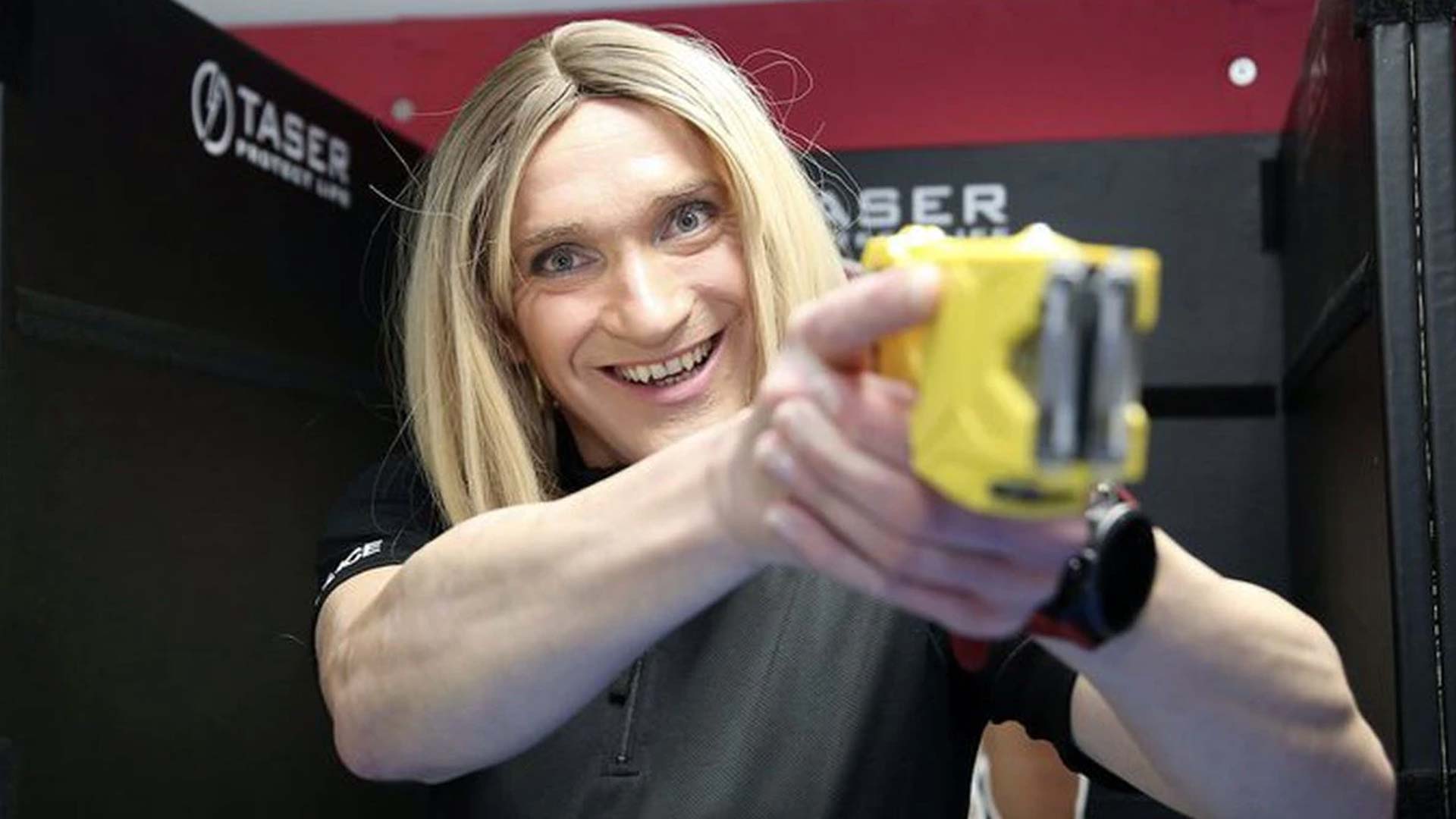 New guidelines issued to forces around the country state: 'Chief Officers are advised to recognise the status of Transgender colleagues from the moment they transition, considered to be, the point at which they present in the gender with which they identify.

'Thus, once a Transgender colleague has transitioned, they will search persons of the same gender as their own lived gender.'

The controversial advice, issued by the National Police Chief's Council (NPCC) — the body representing British police chiefs — says it may be 'advisable' to replace the person carrying out the search if the detainee objects, but adds: 'If the refusal is based on discriminatory views, consideration should be given for the incident [to] be recorded as a non-crime hate incident unless the circumstances amount to a recordable crime.'

It can be considered a hate crime to object, despite a woman’s privacy and dignity being completely disregarded for the sake of the male officer who is appropriating womanhood.

'The more I read it, the more shocked I was,' she told The Mail on Sunday. 'This is a devastating blow to women's trust in the police. Women are not even an afterthought in this guidance — they are completely non-existent. Everything is geared towards the sensitivities of the officer doing the searching.

'They claim they are trying to be inclusive. But this isn't inclusive of women and it doesn't respect their sex.'

“This is the promotion of a political ideology that denies science and the sex-based rights of women,” she said.

“No male can become female. This is an insulting and dangerous policy that will silence and oppress already vulnerable women.”