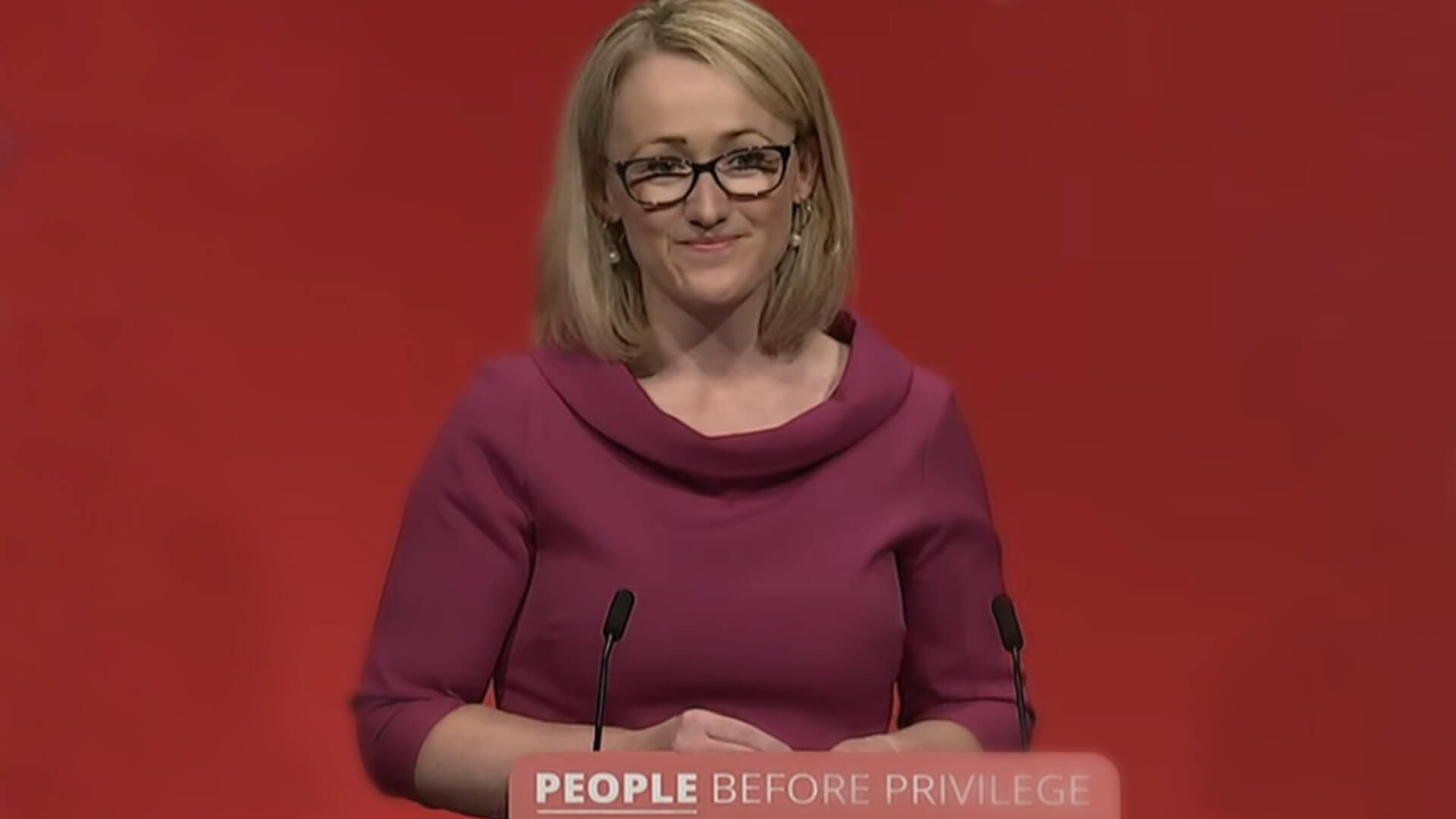 A female contender for the Labor leadership in the UK has taken a divisive stand – supporting biological males over and above women!

Rebecca Long-Bailey has triggered a furious row after signing up to a campaign to "fight" women's groups that it views as “transphobic” and expel offending party members.

The Labour leadership contender urged others to join her in backing a 12-point plan put forward by a group called the Labour Campaign for Trans Rights.

It demands the expulsion of anyone putting forward “bigoted transphobic views” – and names Woman’s Place UK and the LGB Alliance as “transphobic organisations” that must be resisted.

The move is divisive and almost beyond comprehension for many. Not surprisingly it has been met by severe backlash, especially from women who support Labor.

Woman’s Place, a group of Labour members campaigning for women-only spaces, said it “absolutely” denied that it was transphobic and called the accusation “defamatory”.

“We call on the Labour Party to demonstrate its opposition to this misogynistic abuse of women. Defend us or expel us,” it said in a statement.

Comments on Twitter included, “It appears you are determined to drive me and thousands of other women out of Labour. We have worked for women's sex-based rights, for protections for girls, for justice for women, for 50 years, including in Labour – and now you say you want us out. Gee thanks.”

“Women’s rights have been hard-fought and won. It is ridiculous and ignorant to think feminist groups will just roll over and sacrifice all they have achieved because of a radical ideological position.”

“Appeasing an extremist minority group won’t wash with the public. Women make up a much larger percentage of voters than radical gender activists. This move will backfire and hurt both Long-Bailey and Labor,” Smith said.