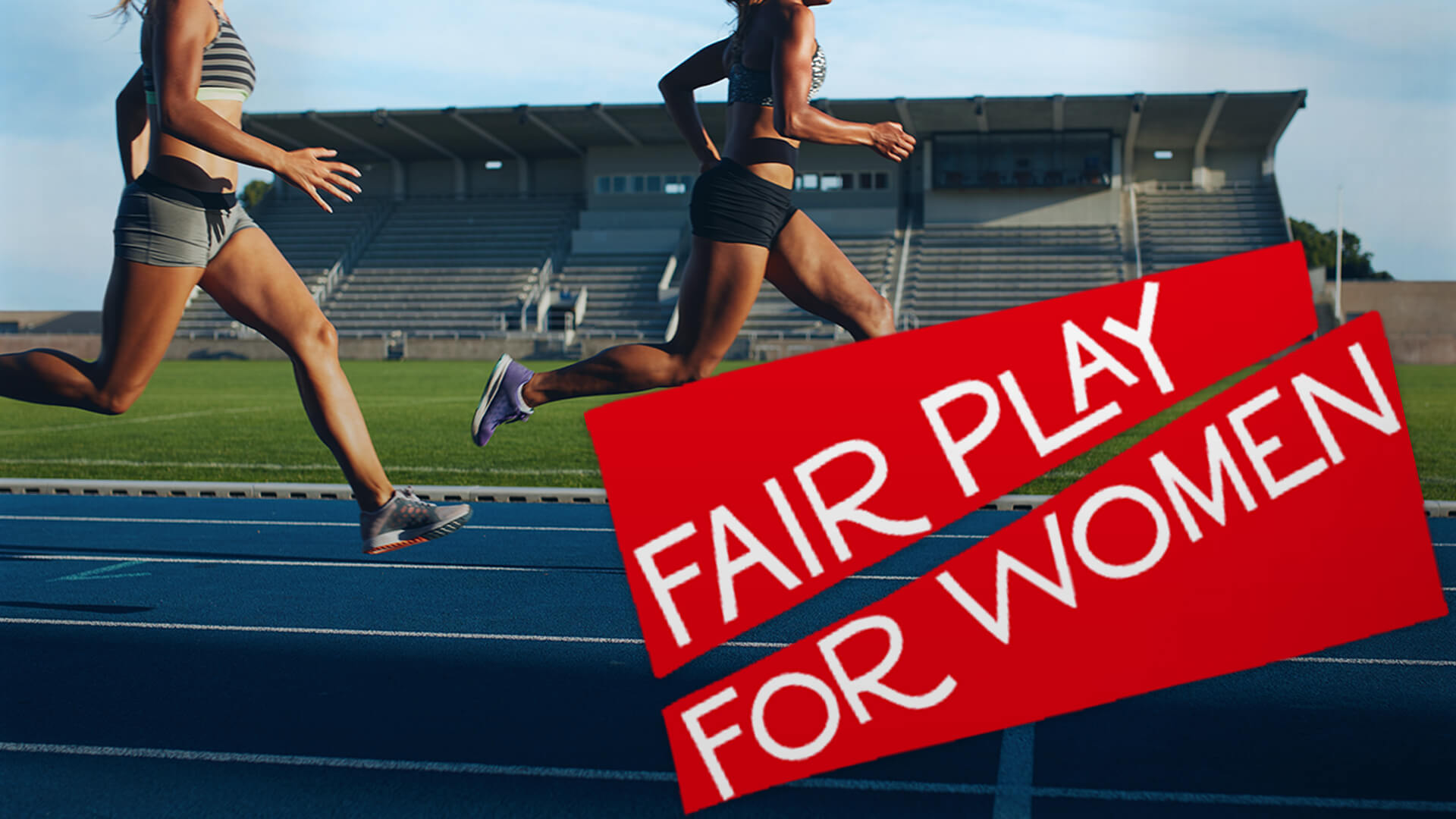 Fair Play For Women have today won their High Court challenge against the Office for National Statistics. The ONS has conceded that the proper meaning of Sex in the Census means sex as recognised by law.

The High Court has now ordered “What is your sex” means sex “as recorded on a birth certificate or Gender Recognition Certificate”. The substantive hearing listed for 18 March is vacated and ONS must pay costs of both sides.

The Guidance accompanying the question “What is your sex?” is now published, on a final basis, and directs everyone to answer according to their legal sex for the remainder of the Census.

Jason Coppel QC for Fair Play For Women argued that the sex question in the Census is “a straightforward binary question, not a choice” at the initial hearing on 9 March.

The ruling means people cannot “self-identify” for their answers but must stick to legal and scientific terms when referring to sex. The definition is determined by facts, not feelings.

Dr Nicola Williams, director of Fair Play For Women, said “Being male or female is a biological reality that affects all our lives. That’s why it’s important to collect accurate data on sex in the Census. Sex data gets corrupted if the ONS conflates sex with the idea of a feeling, called gender identity, under the question ‘What is your sex?’.”

“It is about time courts relied on facts, evidence and truth when it comes to determining the definition of biological sex. The reality of male and female is essential for policy making, especially when it comes to the privacy, dignity and safety of women and girls.”