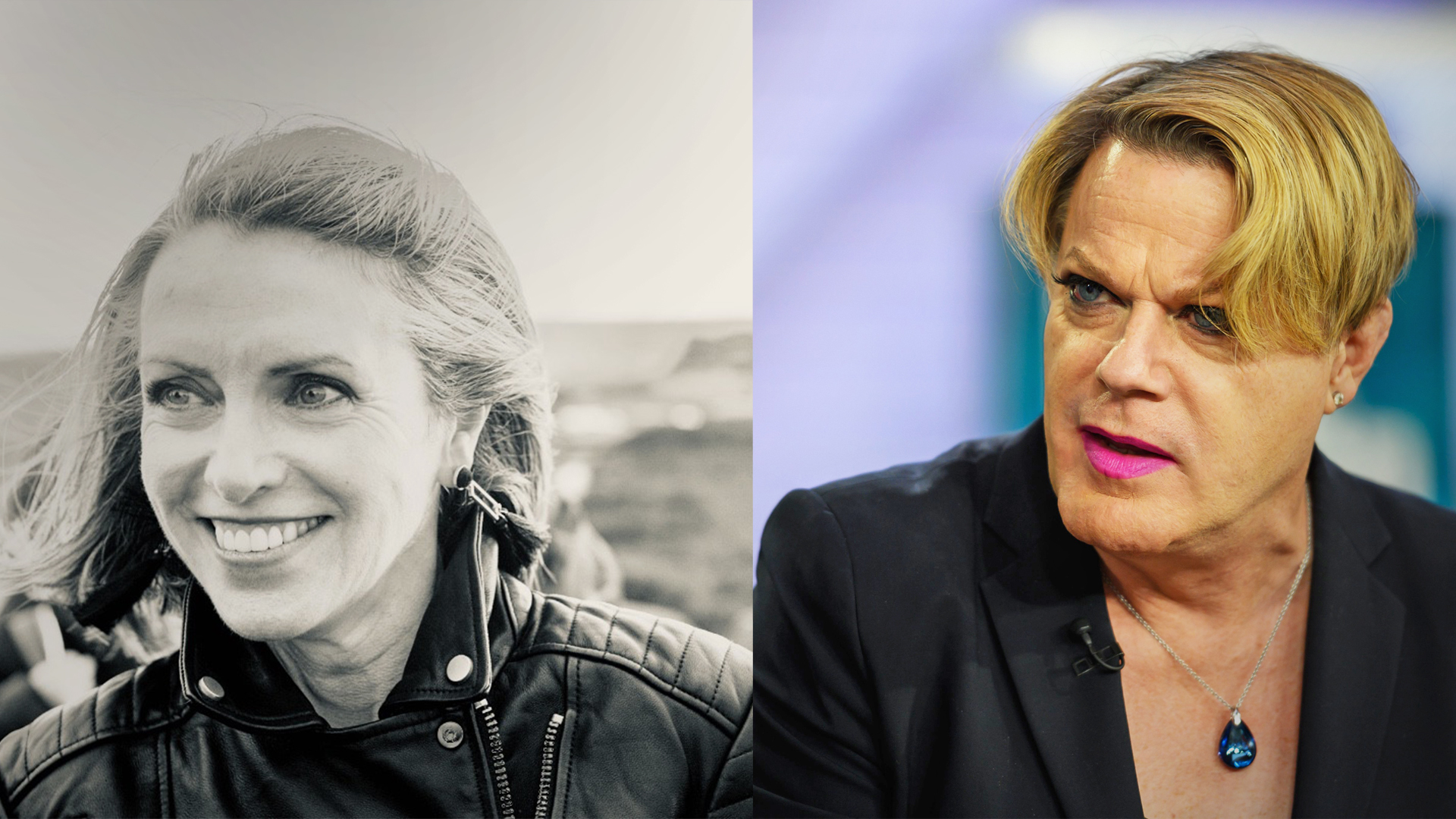 UK activist and writer Jean Hatchet has said that “women aren't clothes to be popped on and off according to political ambition'.

The comments came while discussing comedian and actor Eddie Izzard identifying as a woman to run for parliament in the UK.

Hatchet told Nick Ferrari that actor Eddie Izzard is not a woman, regardless of what he claims to be. Ferrari hosts a show in the UK’s LBC- Leading Britain’s Conversation.

“It's a bit duplicitous of Eddie to talk about not being on one because clearly, he can’t be,” she insisted.

Nick Ferrari cut in: “It’s they or she, I think, for Eddie Izzard.”

“Importantly if Eddie accesses parliament now as a female person then that is one place that will be taken by a man.”

Ms Hatchet said if Eddie Izzard is short-listed as a female MP he "holds back another woman.

"Specifically in this case there were at least two other women on the shortlist that would like that position.”

Picking up on her insistence to describe Eddie as a man Nick asked her:

“Why are you not allowing [in this conversation] Eddie Izzard to be a trans woman as they identify?”

She said it was because even Eddie's approach to himself is “duplicitous” claiming “he’ll be a male when he wants to pursue a lucrative film role but he’ll be a female for a political career”.

“Eddie can’t seem to stay on exactly what he thinks he is so I don’t see why the rest of us should go on changing terms for him.”

The conversation was had after Labour's Rosie Duffield said she would resign if Izzard was listed as a female MP and that “she'd rather be "arrested" than call him a woman.”

Hatchet was insistent that Izzard’s appropriation of womanhood was offensive and an act of ‘fiction.’

“Women are not clothes to be popped on and off according to mood or political ambition,” said Hatchet. “When women remove hijabs in Iran they are beaten to death by men because they are women, we can’t take it on and off.”

“Being a woman is not a feeling, a costume or a stereotypical appearance to be appropriated,” she said.

“Being a woman is a biological fact.

“Women come in all shapes and sizes and experience a broad range of emotions and circumstances.

“We cannot, should not, ever be reduced to a costume or feeling.”