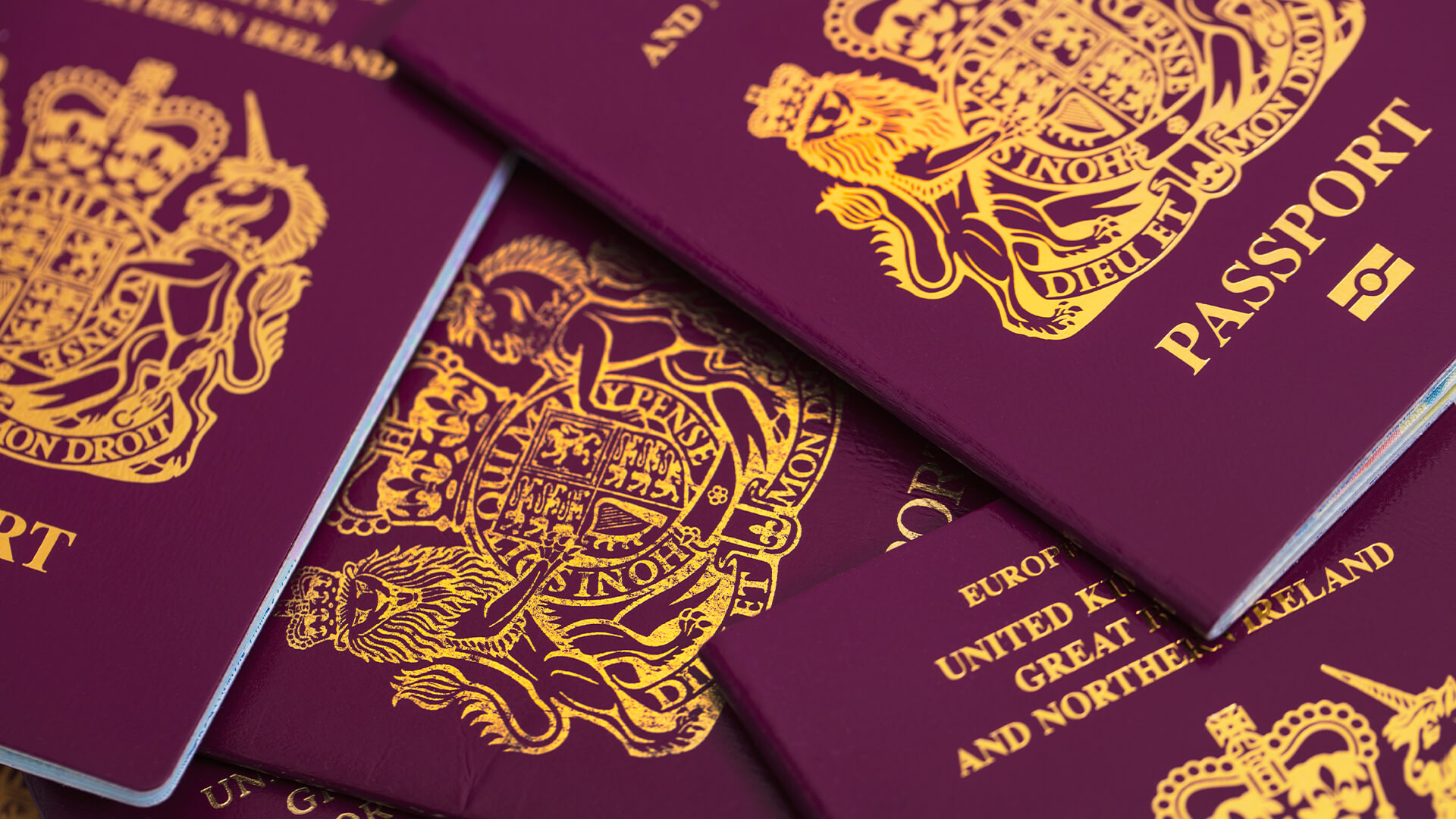 Finally, a win for common sense.

A UK court has ruled that scientific, biological facts hold more weight than feelings when it comes to identity on passports.

A court has ruled that people cannot have passports with their gender unspecified. Campaigner Christie Elan-Cane brought a challenge to the Court of Appeal arguing that passports with ‘X’ instead of gender should be available. They believe the UK’s passport application process, which requires individuals to indicate whether they are male or female, is ‘inherently discriminatory’.

At the December hearing, Kate Gallafent QC, for Elan-Cane, told the judges: ‘This is an important case in the anxious context of the proper understanding and respect for the intimate, human rights of the affected class – persons whose gender identity is neither, or neither exclusively, male nor female.’

But Lady Justice Eleanor King read out a ruling at the Court of Appeal today saying: ‘There can be little more central to a citizen’s private life than gender. ‘In this case, however, the passport issue cannot reasonably be considered in isolation, given that the driver for change is the notion of respect for gender identity across the board.

‘The court finds that there was no positive obligation on the state to provide an ‘X’ marker in order to ensure the right of the Appellant to respect for private life.

There is no discrimination when it comes to official identity documents. Citizens can have a wide range of feelings, that could never practically be covered on an identity document. Simple identification facts can be easily listed.

“It is complete nonsense to even consider recording people’s feelings or personality traits on an identity document as important as a passport. Human beings are either male or female (or intersex). There is clear, scientific evidence to prove it. Gender identity is based on feelings with no supporting evidence other than a person’s say so. This court’s decision is the right one”