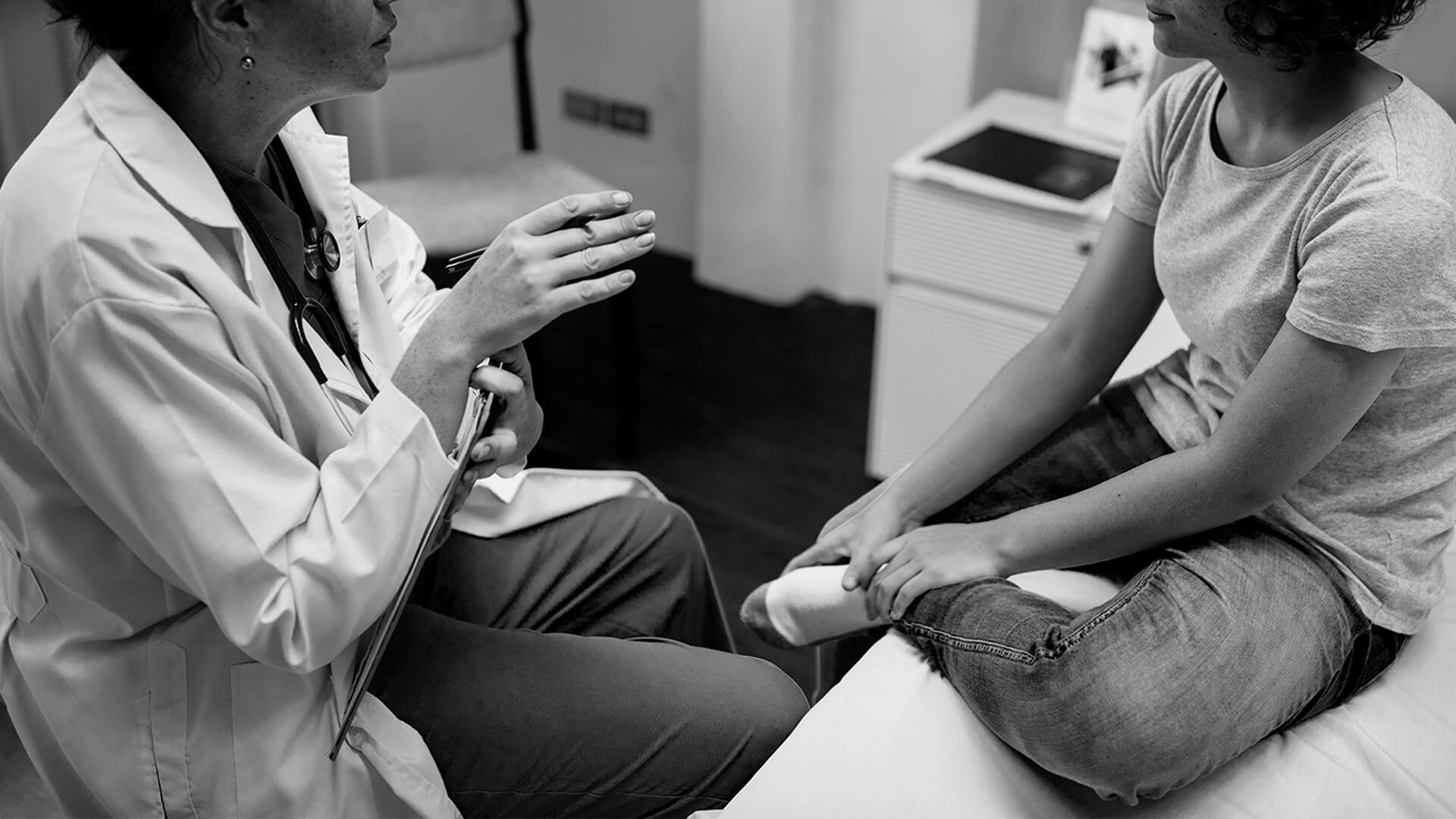 Experimenting on children with invasive medical and surgical trans treatments has just become a lot more difficult in the UK. Three High Court judges have ruled that is ‘highly unlikely’ that children could give informed consent to such treatments.

The case was brought against Tavistock and Portman NHS Trust, which said it was "disappointed" but immediately suspended such referrals for under-16s.

The NHS said it "welcomed the clarity" the ruling would bring.

Keira Bell, 23, one of the claimants was ‘delighted’ with the ruling. She had been referred to the gender clinic as a teen and began puberty blockers aged 16. Ms Bell claimed underlying issues were not examined and they rushed to get her into transitioning treatments.

The judgement took into consider the ages of all children.

In a ruling, Dame Victoria Sharp, sitting with Lord Justice Lewis and Mrs Justice Lieven, said: "It is highly unlikely that a child aged 13 or under would be competent to give consent to the administration of puberty blockers.

"It is doubtful that a child aged 14 or 15 could understand and weigh the long-term risks and consequences of the administration of puberty blockers."

They added: "In respect of young persons aged 16 and over, the legal position is that there is a presumption that they have the ability to consent to medical treatment.

"Given the long-term consequences of the clinical interventions at issue in this case, and given that the treatment is as yet innovative and experimental, we recognise that clinicians may well regard these as cases where the authorisation of the court should be sought prior to commencing the clinical treatment."

This will come a real blow to radical gender activists.

An NHS spokesperson said: "We welcome the clarity which the court's decision brings. The Tavistock have immediately suspended new referrals for puberty blockers and cross-sex hormones for the under-16s, which in future will only be permitted where a court specifically authorises it."

Binary spokeswoman, Kirralie Smith, said it was a significant decision.

“Children deserve protection from experimental, harmful and potentially irreversible treatments. The UK High Court has made a fair and reasonable decision based on facts. Activists use highly emotive and manipulative arguments that deny science, research and reality. These three judges have rightly chosen to protect vulnerable children instead of appeasing the activists.”

“Politicians, the courts and media in Australia must follow suit and make similar rulings to protect the youth of Australia.”