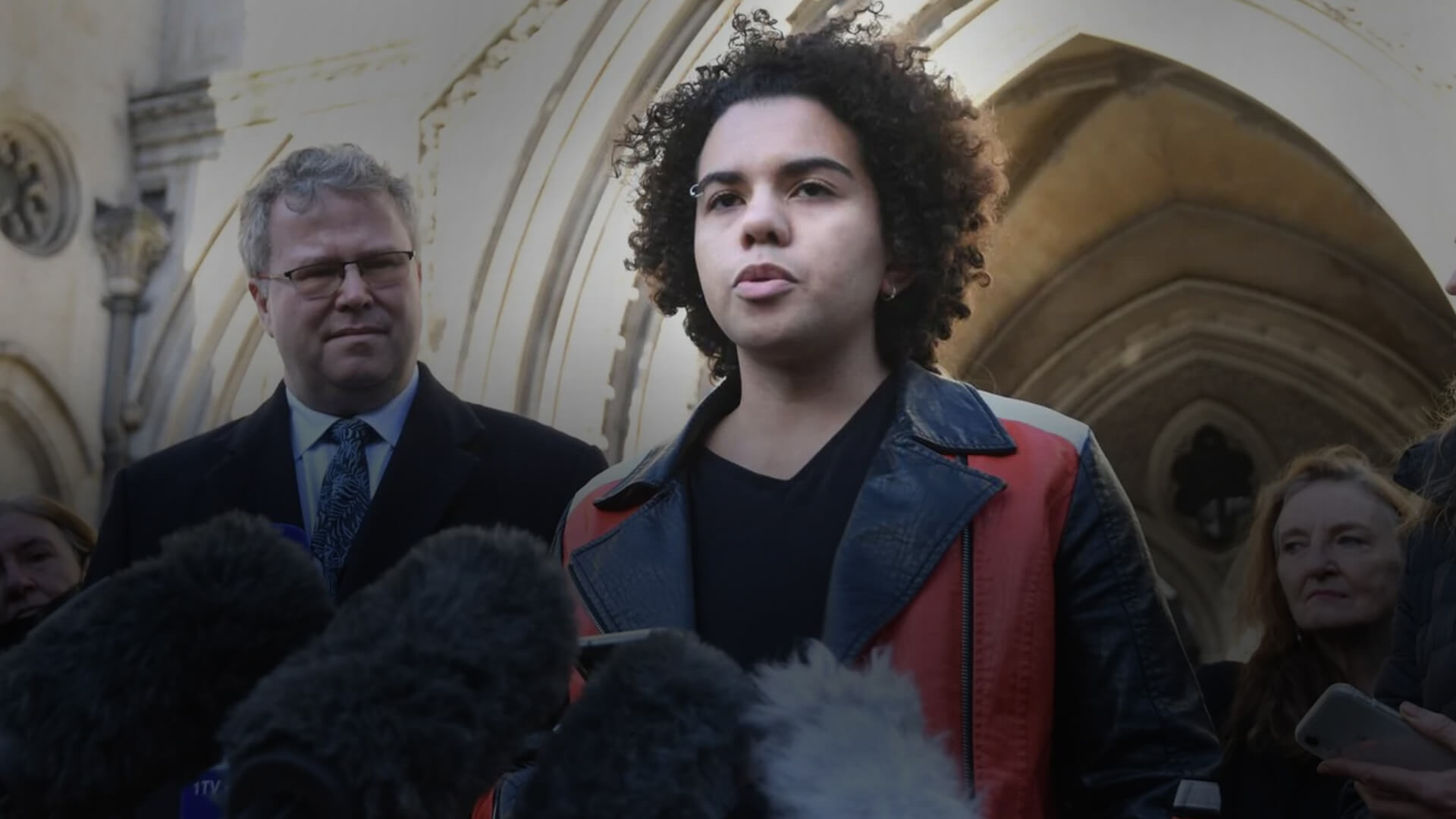 Experimental gender transitioning treatment for children has been exposed by the British High Court. In a landmark case the three judges ruled that is highly doubtful children can make decisions regarding the life altering and often irreversible treatments.

The court has cast serious doubt on the suicide narrative of the gender-affirming clinics and their claim that puberty blockers are a “fully reversible”, stand-alone treatment, rather than an almost inevitable prelude to irreversible, lifelong testosterone or oestrogen drugs.

The 38-page verdict in a challenge brought by Keira Bell, 23, who went from puberty blockers at 16 to a double mastectomy four years later, appears to be the first time that a court has come to grips with the fierce debate about the safety and ethics of the medical treatments approved by gender clinicians for the new, rapidly expanded patient profile of teenagers, most of them born female, who declare themselves trans or non-binary, seek to opt out of puberty and transform their bodies with drugs and, less frequently, surgery.

Bell said, the idea “of becoming male was strictly a fantasy. My biological make-up was still female … no matter how much testosterone was in my system.”

The ruling against Tavistock will send ripples around the world. The Melbourne Children’s Hospital gender clinic is closely associated with Tavistock.

Queensland University dean of law Patrick Parkinson, who advised Bell’s legal team on relevant Australian law, said the English court was “far and away better informed” than the Family Court on the scientific research.

“Australian courts have said that a 15-year-old girl could give an informed consent to a double mastectomy (while) the English court has said a 15-year-old probably doesn’t have the capacity even to give consent to puberty blockers, let alone hormone treatment and irreversible surgery,” he said, speaking in a personal capacity.

The National Association of Practising Psychiatrists Philip Morris said psychotherapy should be “a first-line treatment”, before any talk of medical intervention.

“The (NAPP) approach recognises that (gender dysphoria) can often be a manifestation of complex pre-existing family, social, psychological or psychiatric conditions,” the statement says. It cites evidence that trans hormonal drug treatment “can cause significant adverse effects on physical, cognitive, reproductive and psychosexual development”.

“This is a significant judgment. Lives have been ruined by children being rushed into experimental treatments without considering the underlying causes and undertaking far less invasive treatments. Treatments must rely on science and medical facts, not activism and feelings. This court decision must be considered and applied here in Australia as well.