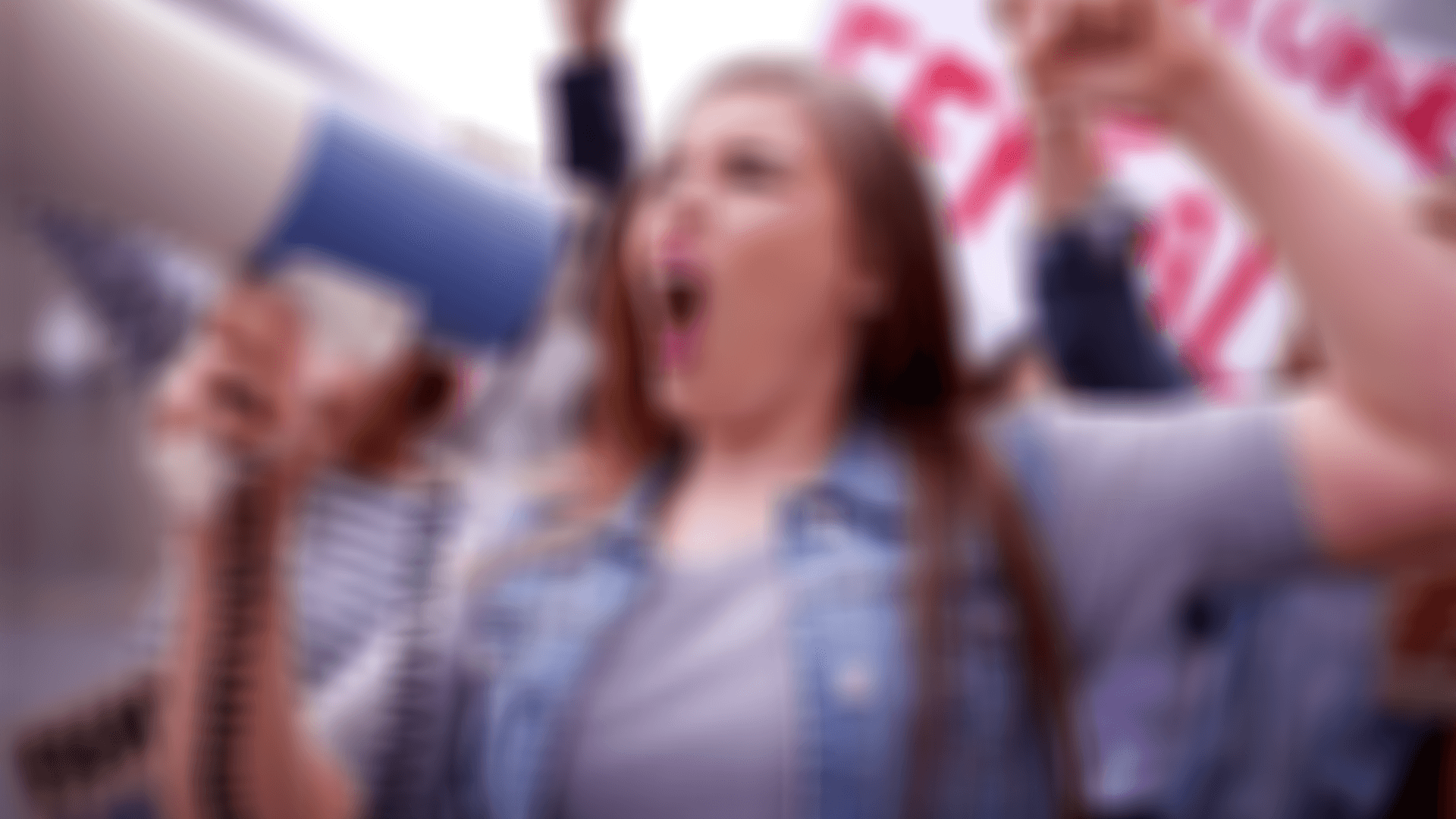 Two feminists from Women Speak Tasmania, have written a complaint regarding the behaviour of former anti-discrimination commissioner Robin Banks.

They accuse her of “no platforming” them and for being instrumental in the cancellation of an event they were due to speak at.

The Australian reports about the complaint and the letter written by the two women. Bronwyn Williams and Isla MacGregor have lodged complaints at both the state and federal levels.

“Ms Banks has encouraged (the league) … to discriminate against me and Miss Williams on the basis of our political activity and our political belief and affiliation,” Miss MacGregor writes in the complaint.” They continue, “We also believe Ms Banks has humiliated, intimidated, insulted, ridiculed and offended us on the basis of our ‘gender identity’. We do not identify as ‘non-trans women’, but as biological women.”

Robin Banks says she has not seen any details about the complaints yet.

Binary spokeswoman, Kirralie Smith, raised important issues. “Women who refuse to accept biological men as real women are not transphobic or bigots. Women have a right to speak up and defend all the hard-fought-and-won equalities we enjoy today.” Smith added, “The intimidation tactics of opponents trying to silence debate is disappointing. These women have every right to seek to have their voices heard.”