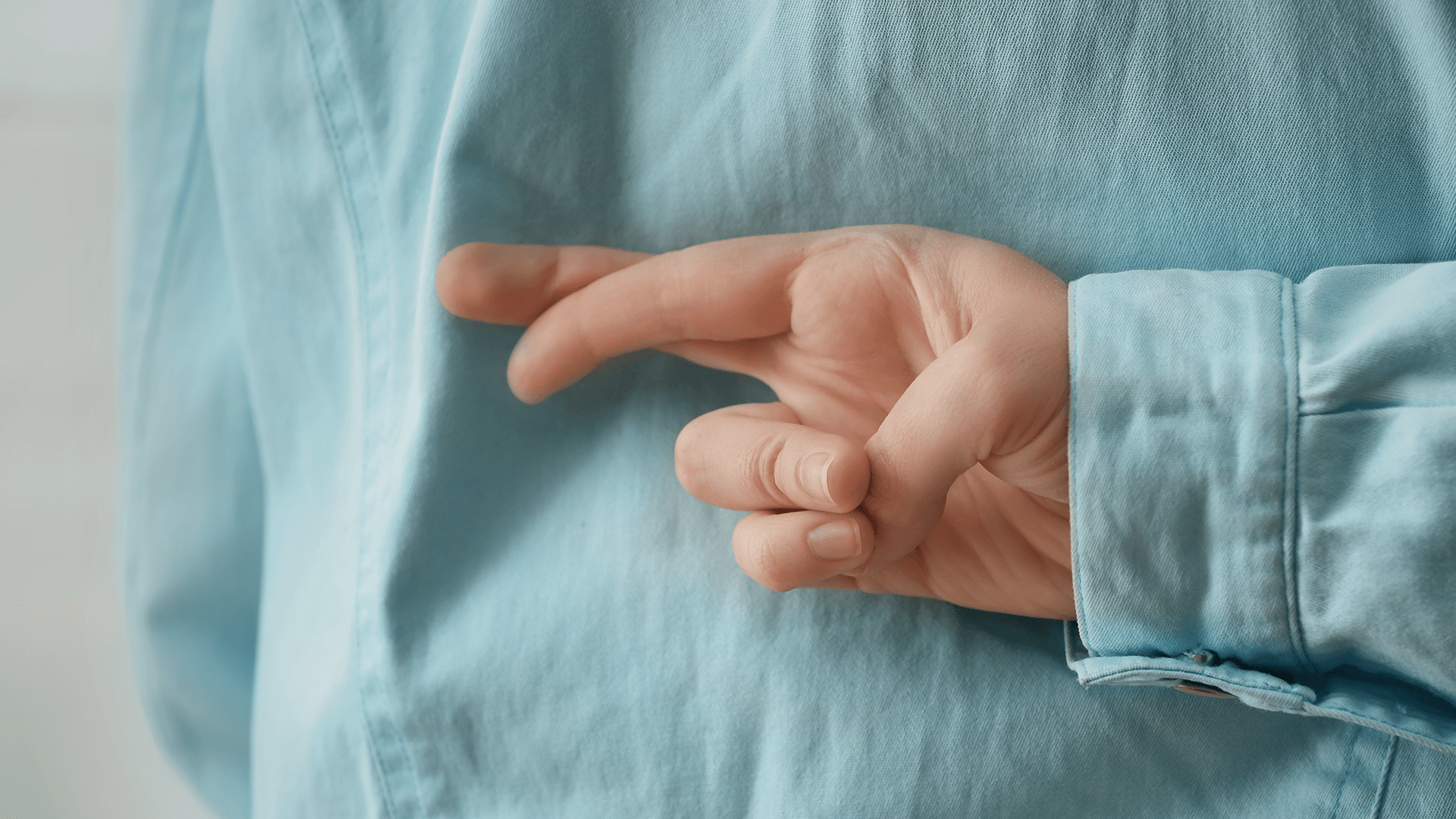 Dr Greg Walsh of the Australian Conservatives and Mark Latham of One Nation have made strong statements leading up to the election.

Ninemsn reported, “An ‘epidemic on mental health issues and suicide’ could await Australia’s youth if certain rising minor parties are allowed to exact their policy ideas around transgender rights, an activist has warned.”

The article quotes Dr Walsh saying, “There are lots of studies that show people who are transgender are at much higher risk of depression, anxiety and suicide.”

“So many are saying this should be addressed as a psychological problem, at the very least there should be a national inquiry into this to ensure we’ve got the science right.”

Meanwhile Mark Latham is quoted as saying children are “changing their gender every other day”, and it is making them “mentally ill because they are confused about their gender”.

Activist Eloise Brook, secretary of the board of Directors at the Gender Centre, considers these views “terrifying” and claims that medical and scientific bodies are ‘100 per cent in agreement’ when it comes to gender dysphoria.

This is an outright lie.

“Dissenters to the current popular view are often silenced but they are certainly not in agreement with the gender benders when it comes to gender dysphoria,” said Kirralie Smith, Binary spokeswoman.

“Doctors and academics have been speaking out about their concerns regarding rapid onset gender dysphoria as well as hormonal and medical intervention for children and teens,” Smith stated. “It is important that politicians engage in this debate and are not intimidated into silence by radical gender activists.”