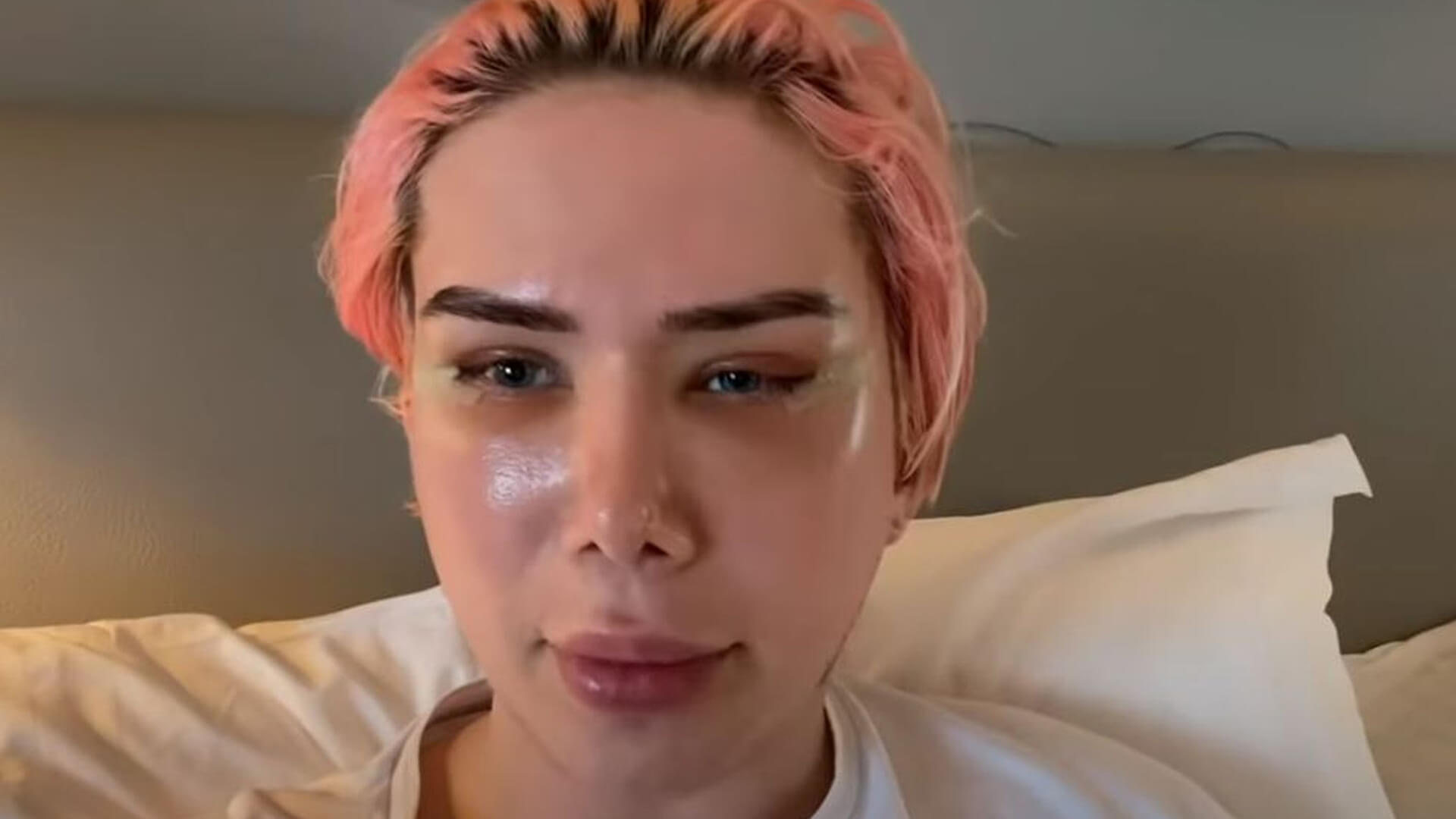 The left is having a meltdown trying to differentiate the two, but it is proving very difficult to do so.

A white British influencer and singer has defended “identifying as Korean” after having what they have described as “racial transitional surgery”.

Oli London, who also recently came out as non-binary and uses the pronouns they and them, released a video on YouTube explaining why they have undergone plastic surgery 18 times to look like BTS singer Park Ji-min, or Jimin.

In a statement sent to Sky News, the 31-year-old said: “I’m not about negativity or sparking controversy. At the end of the day I’m a human being living in my truth. It’s an unfortunate reality for so many to have to hide who they truly are.”

In their video statement showing the results of their surgery – which includes a face lift, a brow lift, and work on their teeth – they said: “I know a lot of people don’t understand me, but I do identify as Korean and I do look Korean now, I do feel Korean...

“That’s just my culture. That’s my home country. That’s exactly how I look now. And I also identify as Jimin, that’s my career name.”

The statement and actions have sparked outrage among trans activists who claim he is making a mockery of trans ideology by equating it with cultural appropriation. It seems transgender, that is, appropriating another gender, is admirable and worth celebration, but being transracial is insulting and must be condemned.

Binary spokeswoman, Kirralie Smith, said the reaction has been priceless.

“Either a person can change sex and ethnicity, or they can’t,” she said.

“Both are as impossible as the other. Appropriating sex and ethnicity is all about imitation and impersonation. It is employing superficial changes to try and convince others of the appropriation.

“In both cases, science and reality expose trans ideology for what it is – appropriation. Nothing more, nothing less.”