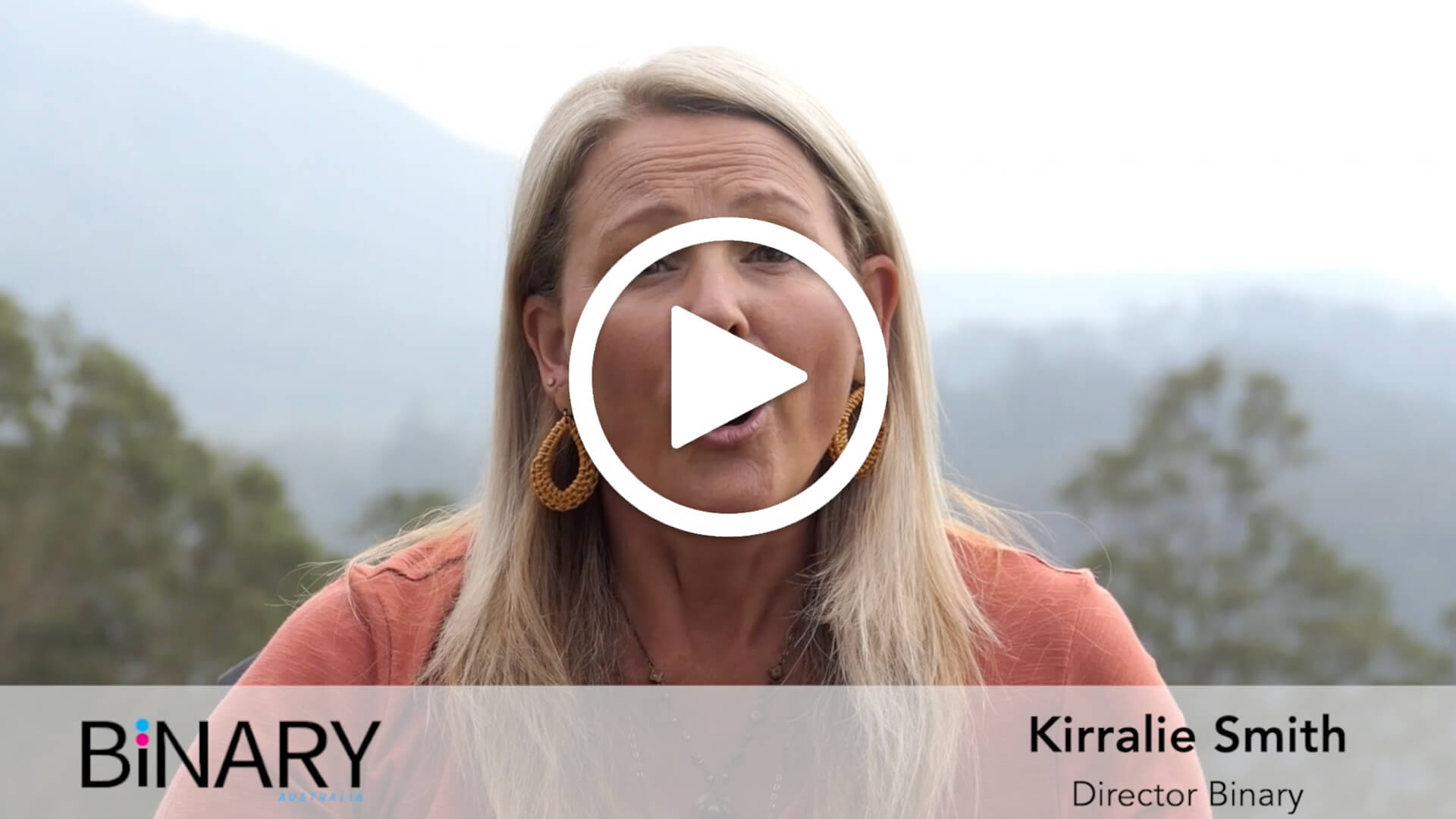 The media is lying to you.

What a stupid, screwed up world we live in. I can’t believe that we even have to say this.

Trans men are not men. They are women who imitate, or pretend, to be men.

No amount of surgery, medication, hormones or facial hair magically turns a woman into a man.

Men don’t have wombs, or a cervix, or a vagina.

They don’t produce estrogen or have XX chromosomes.

A man is not defined by a beard or a deep voice or muscle mass.

It is one thing for an adult woman to try and pass as a man. To dress as one. To take testosterone or have top surgery. If, as an adult, a woman wants to do that, then fine.

But it is another thing altogether to insist that she is now a man because she says so. It is outrageous that the media try to sell the lie with incorrect pronouns and ludicrous headlines such as “pregnant man gives birth.”

NO, a man can never give birth. It is insulting to even suggest he can.

Every single report of a man giving birth is a lie!

In every case, without exception, a woman, with a womb, has fallen pregnant, gestated a baby and given birth.

In every case, it is a woman, no matter how much facial hair she has grown or how much testosterone she has taken.

The media and activists hope we will become complacent and accept this utterly preposterous notion that a trans man is really a man.

Well, I won’t. Ever. Men and women are different. And that should be celebrated. It is wonderous, and amazing, and fantastic. There are scientific distinctions. There is a biological reality.

The Daily Mail and New York Times might be gullible and stupid enough to believe a trans man is really a man – but I am happy to say there are plenty of people like you and me who will never accept such a bold face lie.