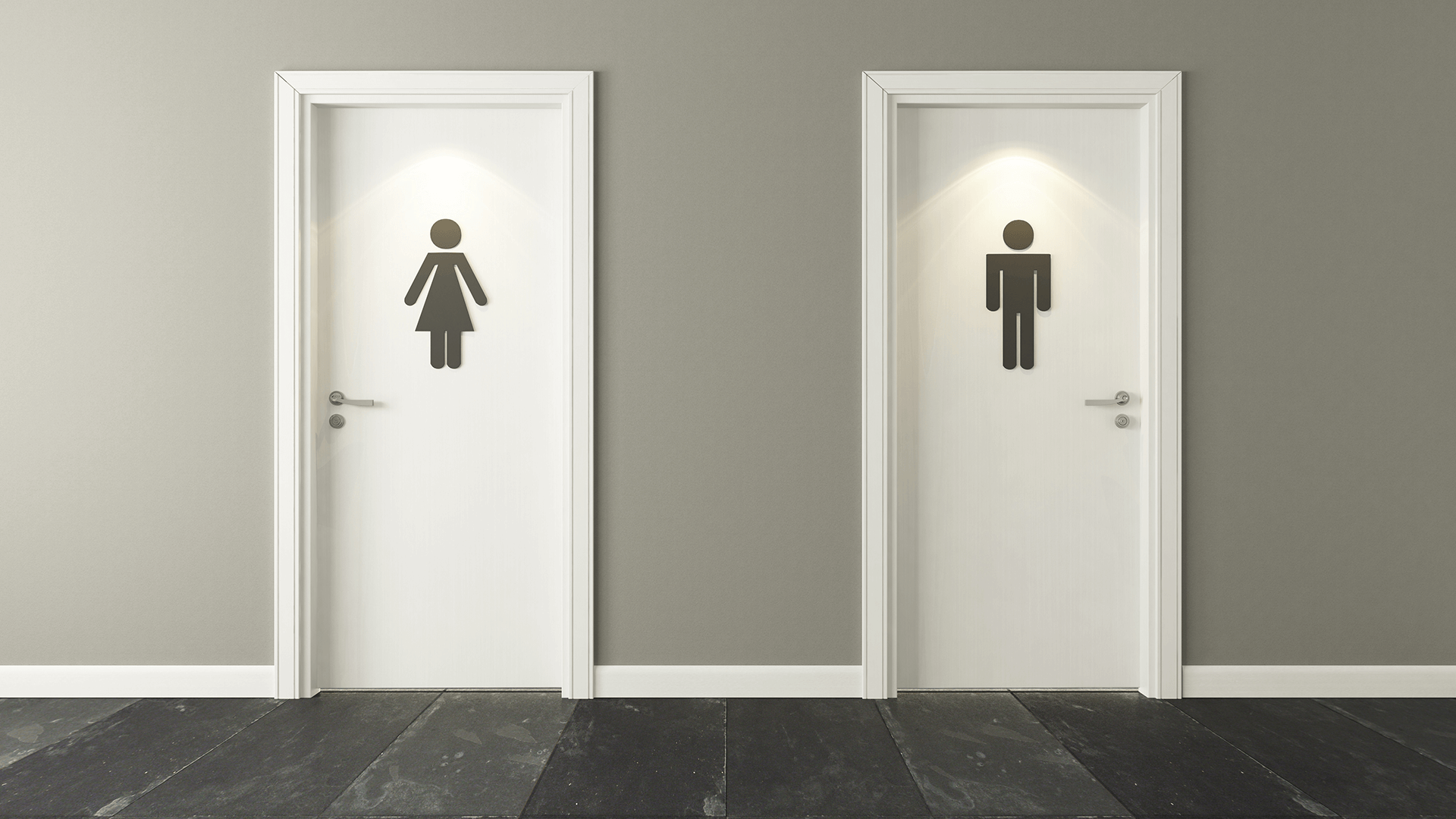 Police were called to a scuffle between a man and a transgender woman (biological man identifying as a woman) at a Denny’s Restaurant.

The Charlotte Observer has reported, "A transgender woman was arrested in North Carolina after she spit at a man who complained about her using the ladies’ restroom at a Denny’s restaurant, police say.

“Officers on Sunday responded to the parking lot of the restaurant, where a customer was ‘upset’ the 22-year-old woman went into a restroom his wife used"

“Trans activism has imposed complicated issues on a society that has had little time to formulate an appropriate response.  Husbands and fathers are going to be rightly concerned when they see a biological male enter the restrooms of their wives and daughters. It is confronting and potentially dangerous.”

This meme, and others like it have been doing the rounds on social media in response to transgender bathroom use. 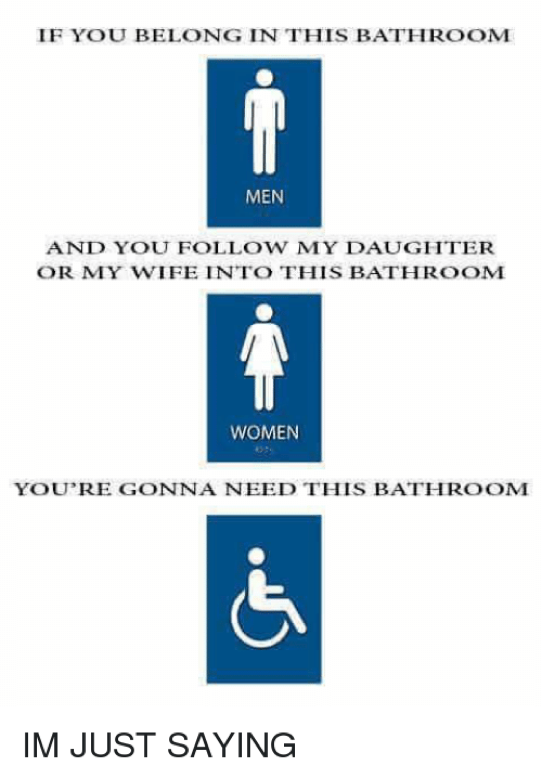 “This is a serious issue that needs to be addressed. Violence and threats are not the answer. Without proper consultation this issue will continue to escalate. Schools, universities, restaurants, and public places are increasingly adopting policies which prioritise transgenderism over biological reality. SportsAus’ new guidelines say transgender athletes should use whatever bathrooms they prefer. The reality is that most people are not comfortable with this,” Smith said.