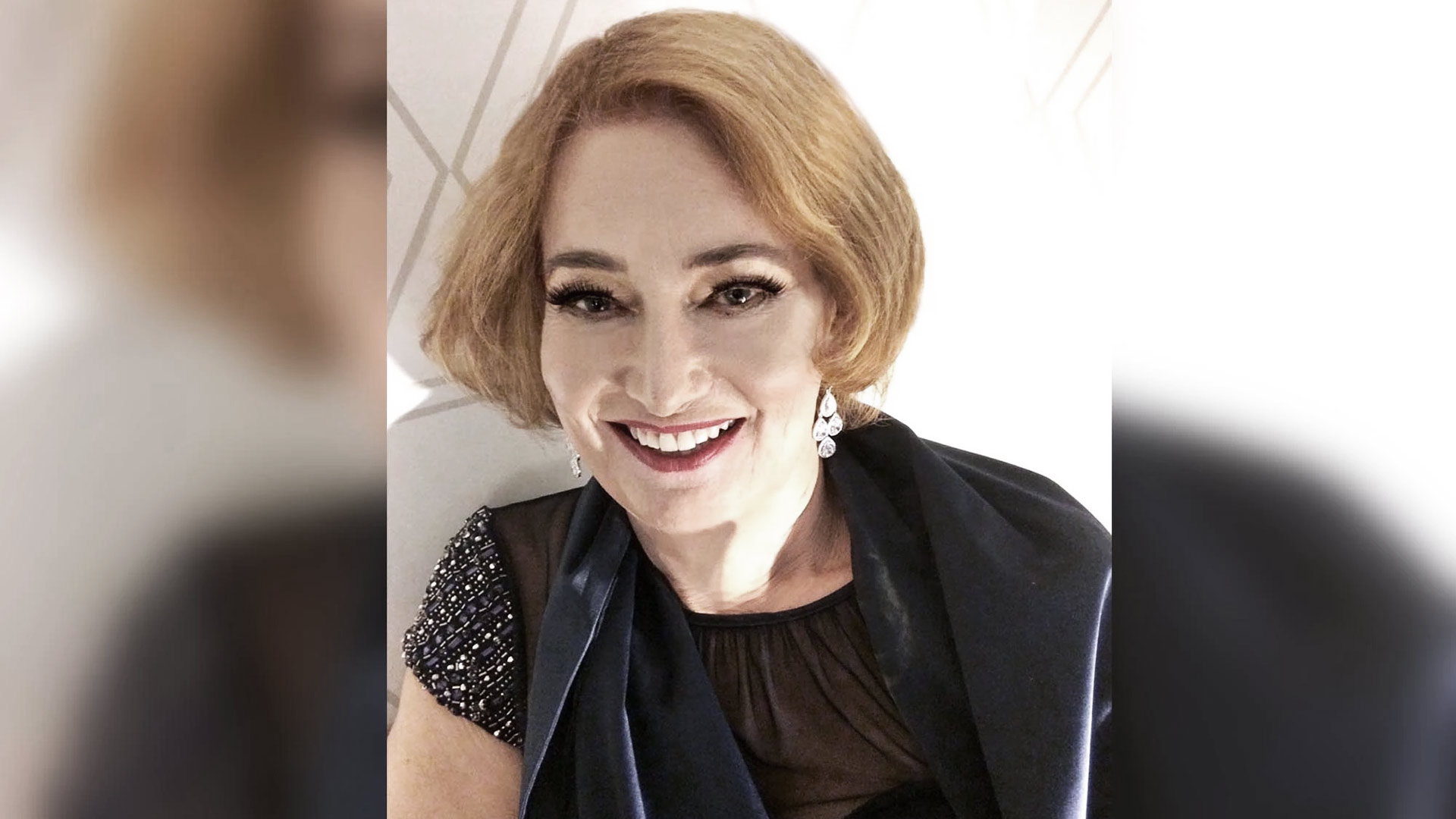 “I think it’s gone too far,” said Anderson, who until recently led the US professional society at the forefront of transgender care.

“I have these private thoughts: ‘This has gone too far. It’s going to get worse. I don’t want any part of it,’ ” she said.

“I worry that people will accuse me of setting the train in motion, as part of those who advocated the affirmative approach to gender in youth, even though that’s not a reasonable account of what happened.”

She believes that the dramatic rise in teens seeking treatment is likely driven by peer pressure as much as wider acceptance of trans issues.

“A fair number of kids are getting into it because it’s trendy,” she previously told the Washington Post. “I think in our haste to be supportive, we’re missing that element.”

In her latest interview, she told the LA Times, “To flatly say there couldn’t be any social influence in formation of gender identity flies in the face of reality. Teenagers influence each other.”

Anderson, who transitioned from male to female at age 58 said the pandemic intensified the trend.

“What happens when the perfect storm — of social isolation, exponentially increased consumption of social media, the popularity of alternative identities — affects the actual development of individual kids?” Anderson asked the LA paper.

The psychologist is a member of the American Psychological Association committee preparing guidelines for the care of transgender people. Anderson believes treatment without rigorous psychological investigations is malpractice.

“I have a dictum: When in doubt, doubt,” she told the LA paper. “Questioning is a good thing. How are you going to find out if you are lock-step with whatever conclusion you come to first?”

Kirralie Smith, Binary spokeswoman, said underlying issues must be a part of the assessment for gender confused children.

“A great deal of evidence points to the fact that gender confused children have suffered trauma, have autism or other mental health issues,” she said.

“It is essential these psychological issues are investigated way before any medicalised pathway is embarked upon.”