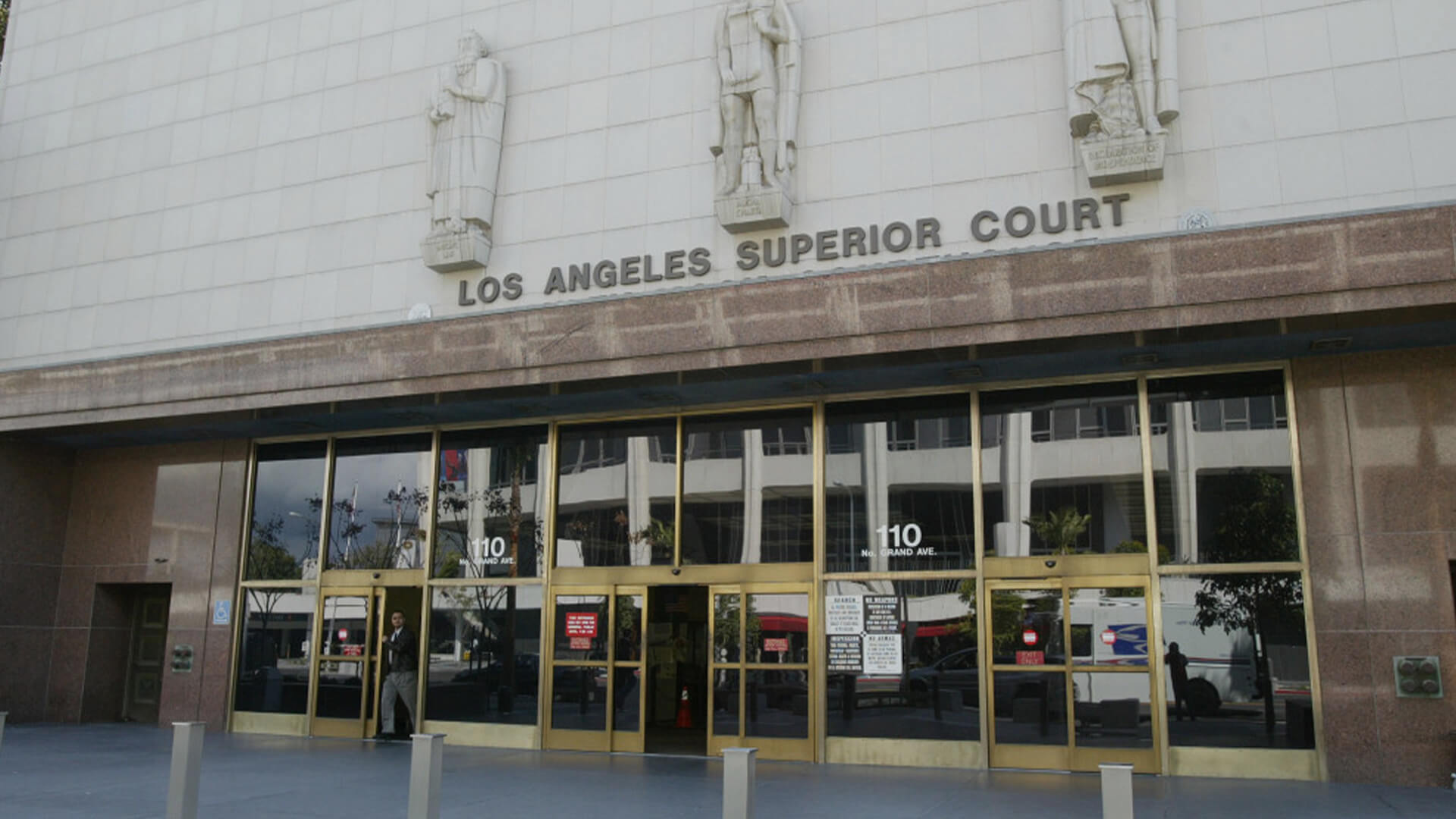 Controversial LA county district attorney George Gascon has advocated for a transgender paedophile to serve his sentence under house arrest.

A mentally disturbed transgender woman who pleaded guilty to sexually assaulting a 10-year-old girl could be allowed to serve her sentence under house arrest, after the Los Angeles County district attorney refused to prosecute the 26-year-old as an adult for the crime committed shortly before their 18th birthday.

Tubbs was a boy named James when, on New Year's Eve in 2014, he spotted a 10-year-old girl at a Denny's in Palmdale, California.

He followed the girl into the bathroom, held her by the throat and forced his hand down the girl's pants. He only stopped when someone came into the restroom, and then ran away before he could be stopped. He was two weeks off his 18th birthday at the time - with Gascon refusing to sentence Tubbs as an adult because the defendant was 17 when the attack took place.

Tubbs has also been arrested and convicted of other crimes including battery, drug possession and probation violations.

Tubbs plead guilty to the sexual assault charge and will be sentenced later this month. Gascon will not press for sentencing as an adult as the offence was committed prior to his 18th birthday.

The Sheriff's Department has also offered to house Tubbs in an adult facility, likely a county jail.

Gascon told the outlet he was concerned Tubbs could be victimized in an adult facility as a trans woman and said a probation report recommended she be sentenced to home confinement.

Prosecutors asked that Tubbs be kept in custody for two years instead.

The decision will be left to the judge, with many in the community angered by Gascon’s recommendation.

Kathryn Barger, on the board of supervisors for Los Angeles County's Fifth District, said the family of the young girl attacked by Tubbs deserved justice.

'It's useless to catch criminals like Hannah Tubbs if we don't follow through and seek justice for victims such as the 10-year-old girl she sexually assaulted,' said Barger.

'She bears the burden of a lifetime of trauma.

Others said Tubbs was “too dangerous to be in the juvenile system” and two years is not long enough for a criminal with a violent history.

“This reeks of political posturing. Tubbs is a violent criminal who has caused terrible harm to a child,” she said.

“The girl and her family deserve justice. The community has a right to expect he would be dealt with according to the full force of the law.

“This is not a time to appease transgender activists.”