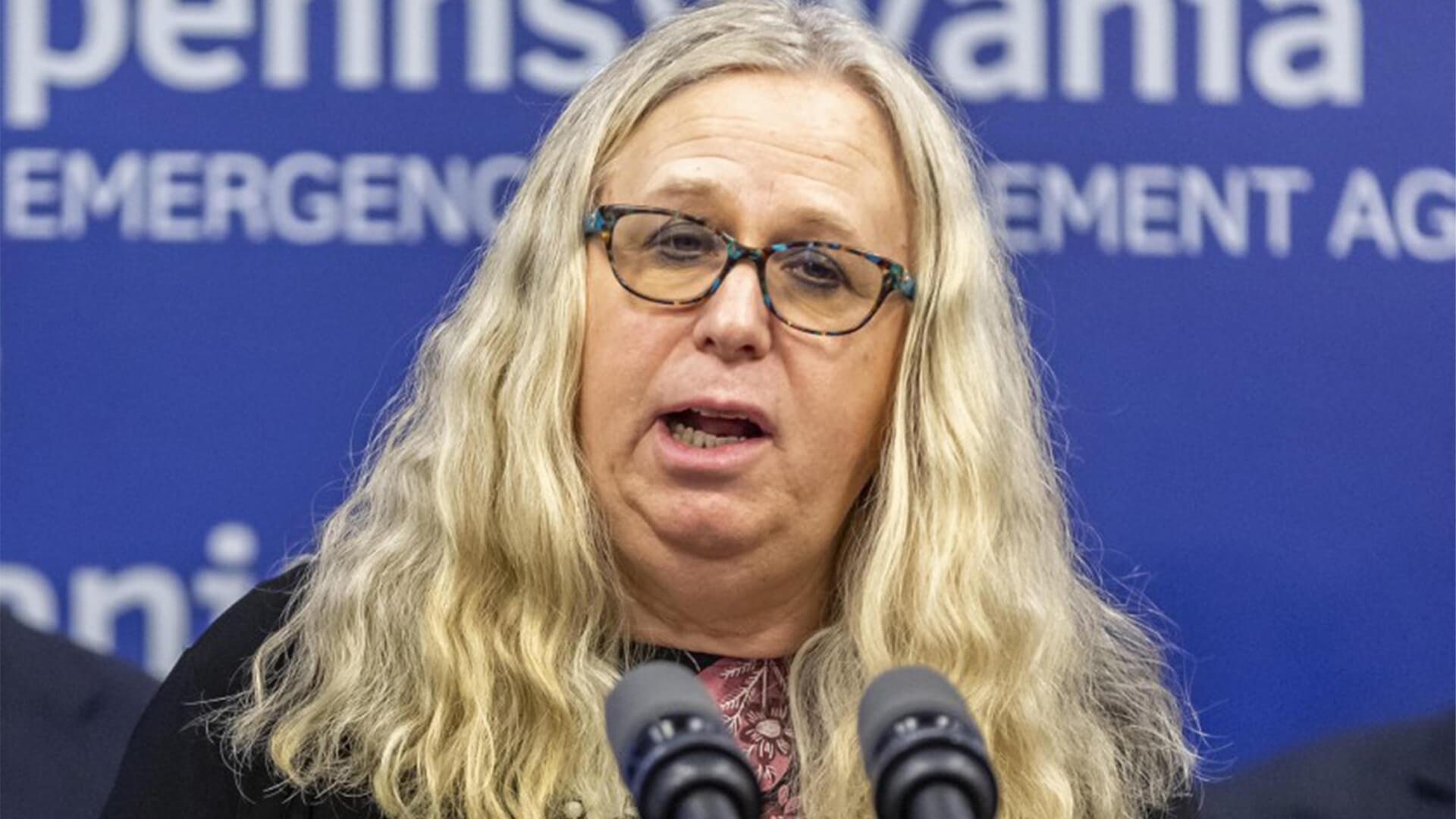 In a telling sign of what is to come, it has been announced a biological male who identifies as female will become an official in the new US government administration.

President-elect Joe Biden has picked Pennsylvania Health Secretary Rachel Levine to be his assistant secretary of health, leaving her poised to become the first openly transgender federal official to be confirmed by the US Senate.

A paediatrician and former Pennsylvania physician general, Dr Levine was appointed to her current post by Democratic Governor Tom Wolf in 2017, making her one of the few transgender people serving in elected or appointed positions nationwide.

She won past confirmation by the Republican-majority Pennsylvania Senate and has emerged as the public face of the state's response to the coronavirus pandemic.

"Dr Rachel Levine will bring the steady leadership and essential expertise we need to get people through this pandemic — no matter their zip code, race, religion, sexual orientation, gender identity, or disability — and meet the public health needs of our country in this critical moment and beyond," Mr Biden said in a statement.

“In western cultures we usually take pride in science as the basis for health, not feelings. Yet this appointment to a very high position, of a biological male who claims to be female, makes a mockery of scientific reality. Will important national health advice be given to the President on evidence-based science or on ideologically driven emotions?”