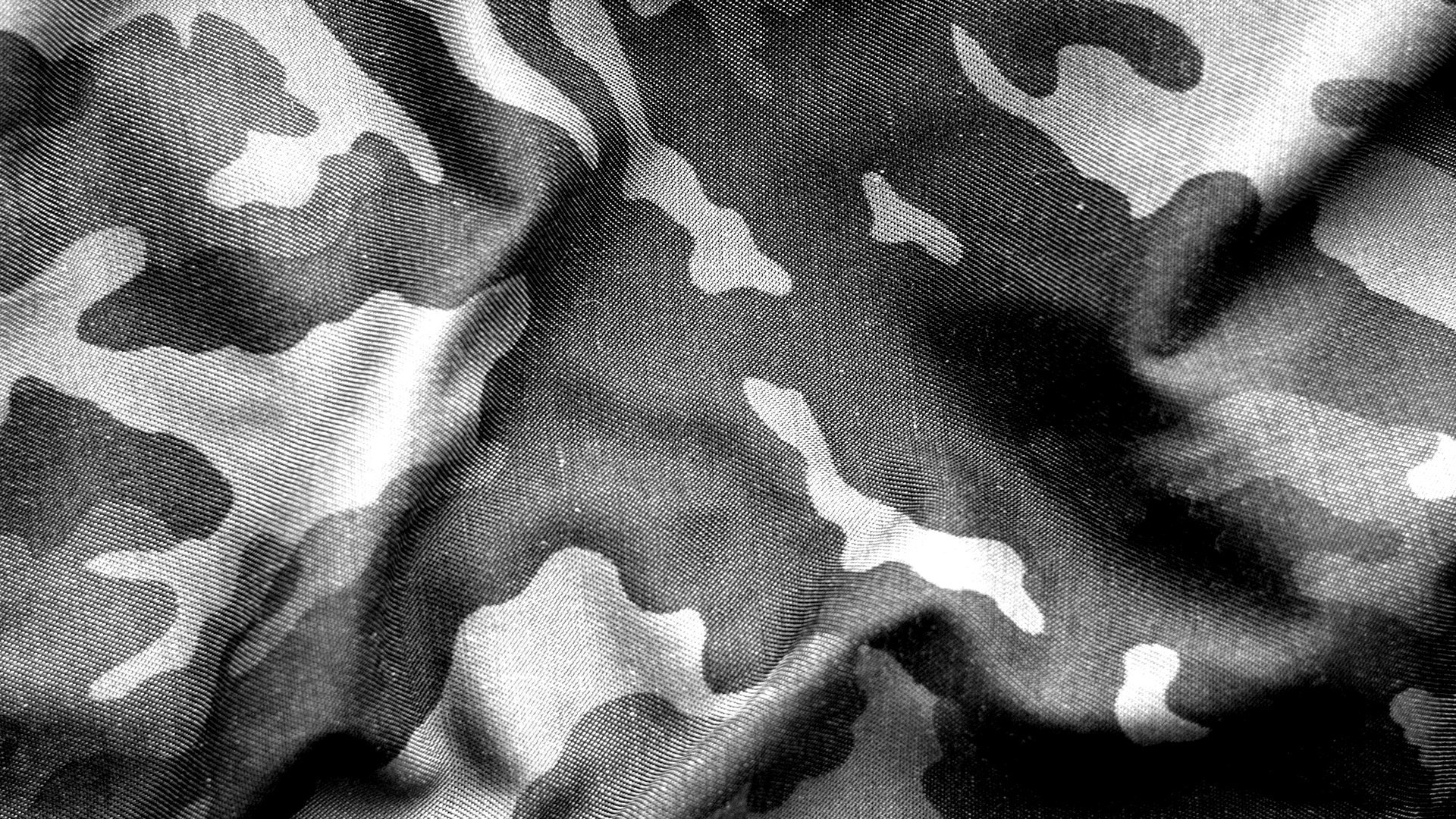 After a great deal of contention, the ban on transgenders in the US military was implemented last Friday.

According to a report by The Philadelphia Tribune, “The Pentagon says the new policy does not affect transgender troops currently serving in the armed forces, a contention that's strongly denied by advocates, who point to the potential for discrimination and harassment.”

There are exceptions to the rule and the military can issue waivers on a case-by-case basis.

“The ban blocks individuals who have been diagnosed with a condition known as gender dysphoria from joining. Transgender individuals can serve, but only if they meet the standards of the sex they were assigned at birth.”

Exemptions include transgender personnel who have been stable for 3 years after fully transitioning, current serving members who do not require transitioning treatment and anyone diagnosed prior to the implementation of the new policy.

Ray Mabus, a former secretary of the Navy, claimed "It's a bigoted policy. It has not one shred of evidence behind it."

Kirralie Smith, Binary spokeswoman, disagreed. “The military can and should discriminate against any potential servicemen or women they feel could jeopardise the safety or security of the defence force.”

Smith added, “Physical and mental health must be paramount. Personnel are excluded from service for many reasons all the time. Gender dysphoria is one more condition now added to the list.”