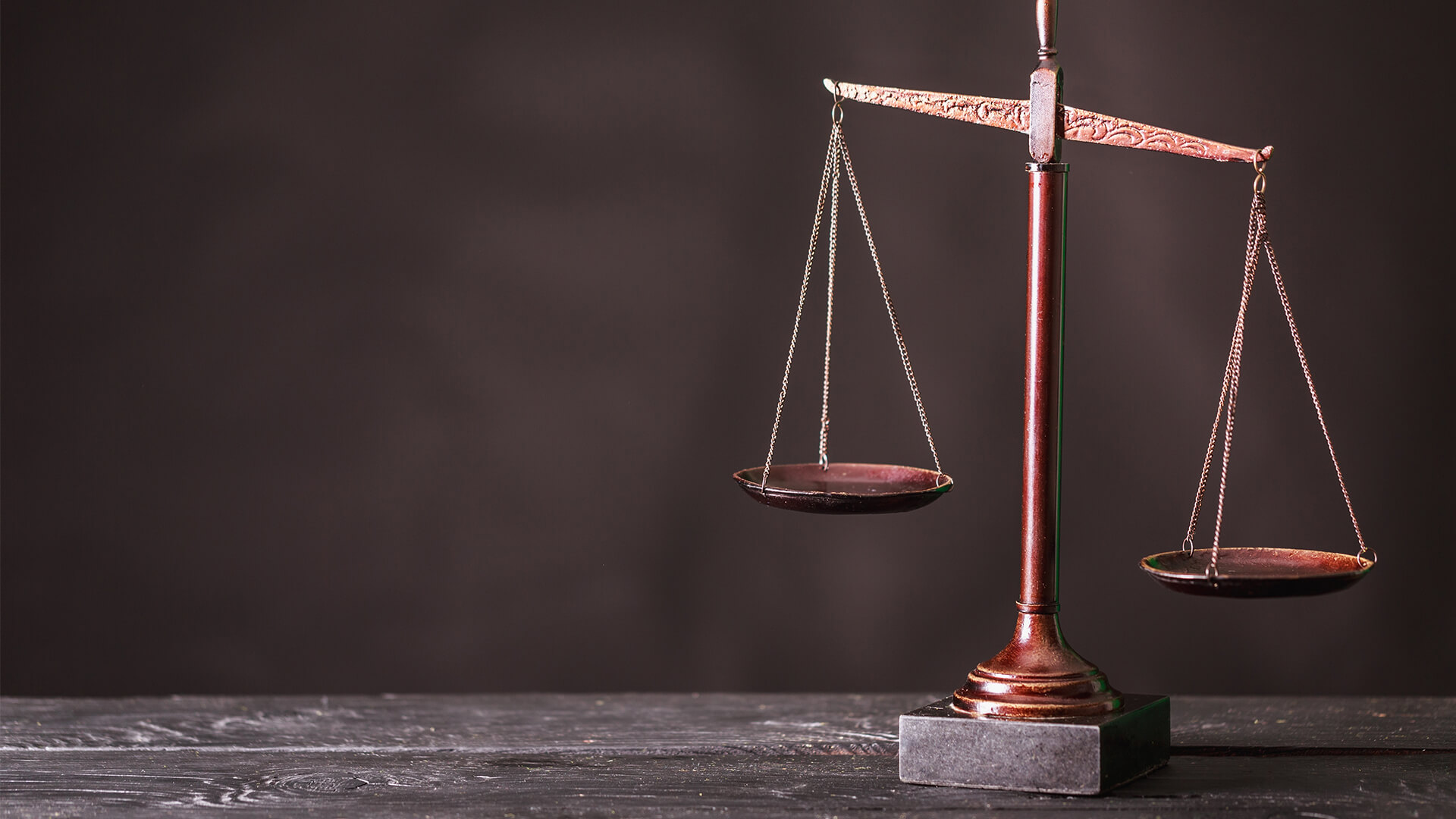 There’s a glimmer of hope for Tasmanians against transgender activism.

The Australian has reported that “A bid to amend or repeal Tasmania’s controversial transgender laws is ‘highly likely’ following a shift in the balance of power in the state’s lower house.”

After being elected yesterday on a recount due to a Labor MP’s retirement, Madeleine Ogilvie announced that she would sit as an independent.

Ogilvie and Speaker Sue Hickey now have a balance-of-power role.

Liberal Attorney-General Elise Archer indicated the government would welcome the chance to revisit the laws, which were passed by opposition parties and Ms Hickey against the wishes of the government.

“Because of the refusal by Labor and the Greens to consider the legal consequences of their amendments, it is highly likely the parliament will need to fix up problems with the legislation and repeal Labor-Green amendments at a later date,” Ms Archer said.

“Labor and the Greens ­refused to properly consult with all Tasmanians on what they were proposing.”

Ogilvie is on the record saying, “I’ll make sure it’s properly consulted. That’s what people want.”

Kirralie Smith, Binary spokeswoman, said there was hope yet that the law which allows sex-free birth certificates, gender change by affirmation, and extends hate speech protections to cover “gender expression” may be repealed.

“Many Tasmanians indicated dismay with the laws. There was no community consultation or any comprehensive examination of the bill by legal experts. Politicians disregarded due process in favour of the radical gender agenda. Ogilvie may be a catalyst rectify this,” Smith said.