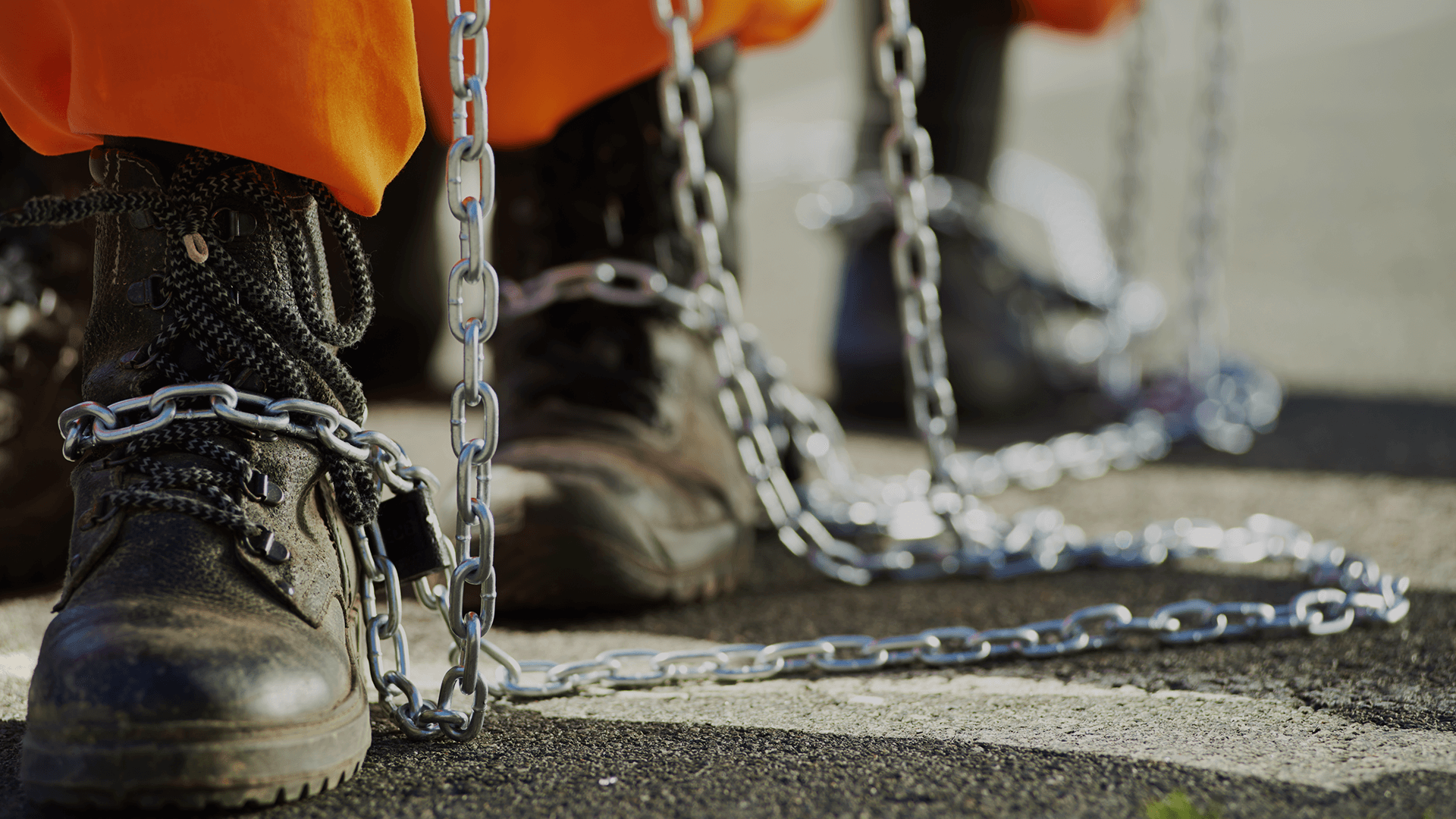 According to The Sun, a convicted murderer in the UK decided to identify as female and requested to be transferred to a women’s prison. His request was granted.

"The killer did not have a gender recognition certificate but the Transgender Case Board decided she had no history of sex offences and posed little risk to female inmates."

The inmate went on to make a mockery of the system, being caught in a sex romp with a female prisoner.

He has now been transferred back to a male prison.

“Transgender self-identification leads to ridiculous and even dangerous situations. Males in female prisons is a recipe for disaster. Biology matters.  In other instances female inmates have been assaulted by male inmates identifying as women.”

“Transgender self-identification is unworkable – whether it’s in prisons, sport, women’s shelters, schools, restrooms or other services. Women need to be kept safe and deserve to have secure spaces and services reserved for women only,” Smith said.