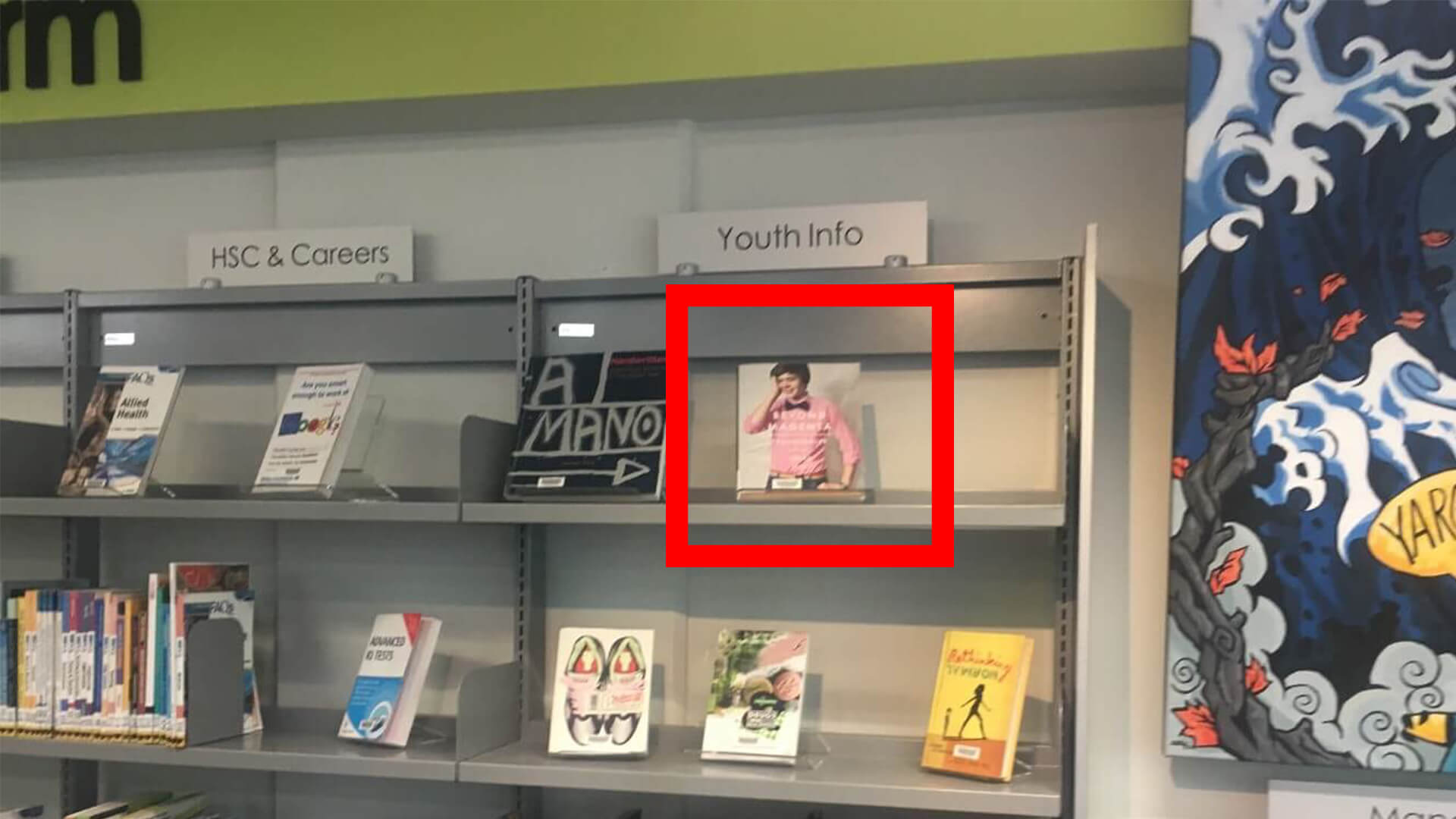 Beyond Magenta: Transgender Teens Speak Out is an explicit book which is being promoted in the youth sections of local libraries.

The book contains explicit language, violent acts, and graphic descriptions of oral sex carried out by children as young as 6 years-old.

Written mostly in first-person, transgender people share their journeys without mentioning the illegal nature of their activities or the consequences of certain behaviours.

“From six up, I used to kiss other guys in my neighbourhood, make out with them, and perform oral sex on them. I liked it. I used to love oral. And I touched their you-know-whats. We were really young but that’s what we did.”

Descriptions of violent behaviour include pushing over a pregnant teacher. The author writes, “I know it was wrong but….” – as if their anger were a justification for their actions.

“These stories are being promoted to young people who may not have the capacity to judge whether this is good or bad behaviour. And despite the illicit nature of their accounts, each concludes by celebrating their transition.

“Such material has no place in tax-payer funded libraries and should certainly never be promoted to children.” 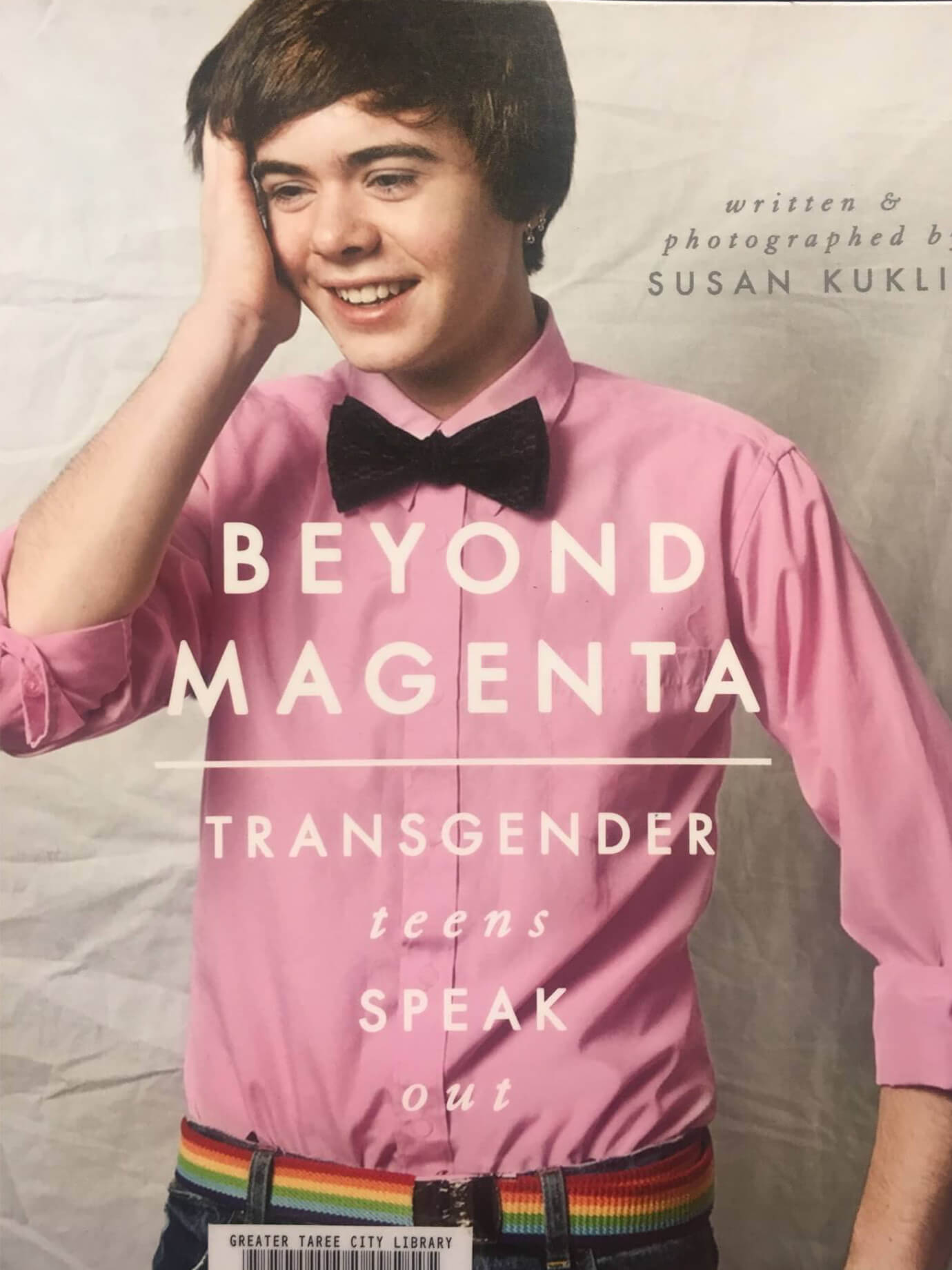 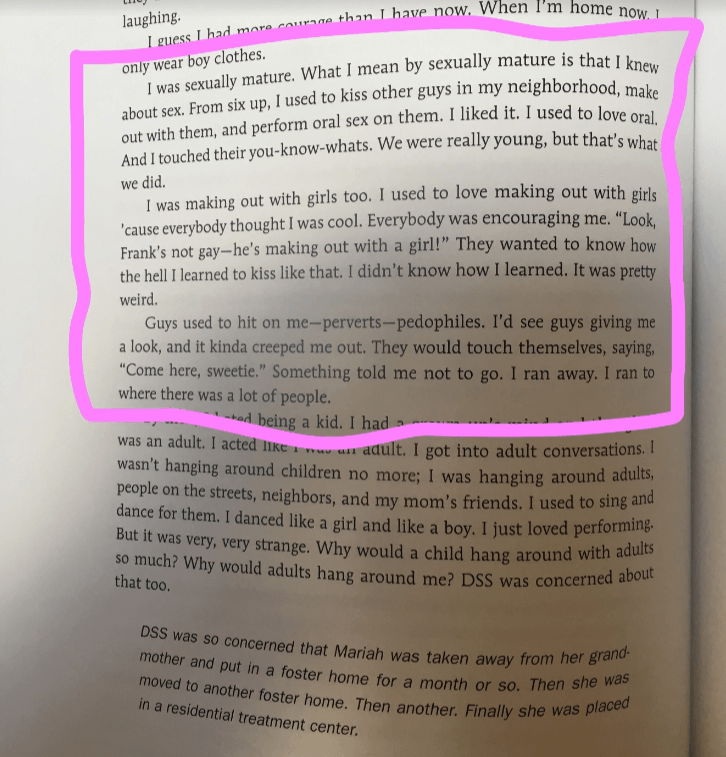 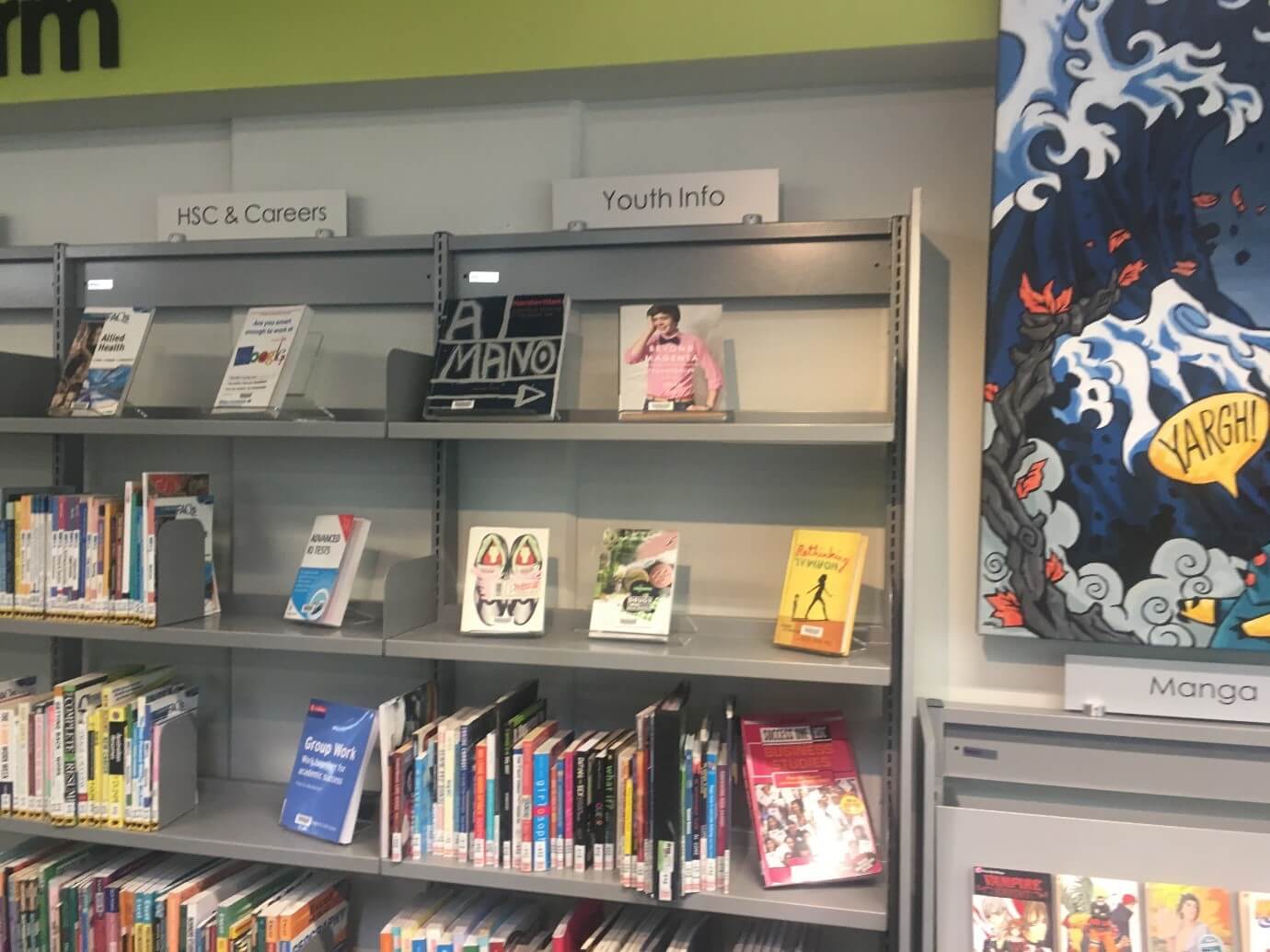