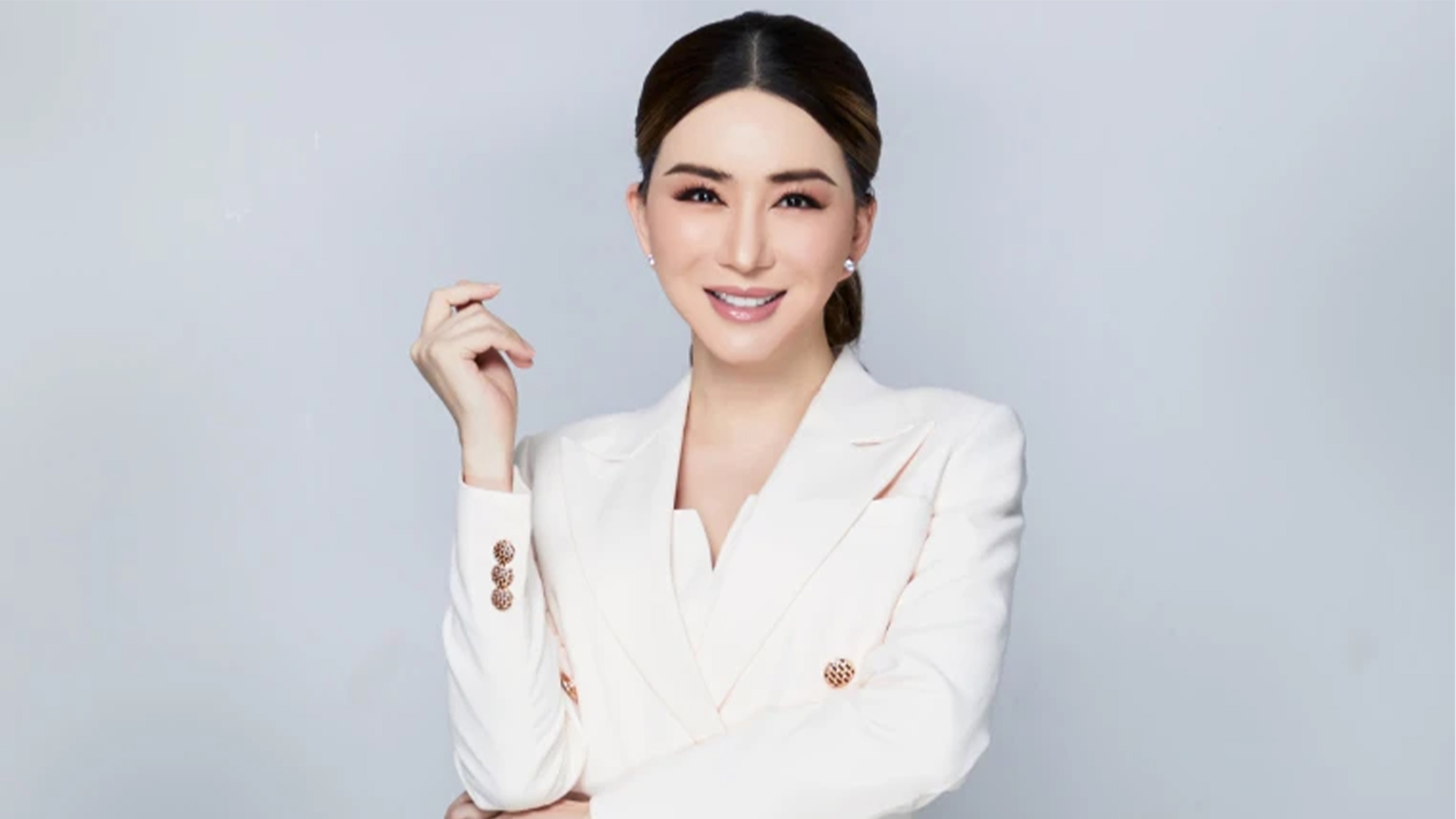 Transgender activist Anne Jakapong Jakrajutatip is the new owner of the Miss Universe pageant after reportedly paying $20 million for the business.

News reports stated: “Jakrajutatip, 43, is now the first woman to own the Miss Universe Organisation in its 71-year history.”

Jakrajutatip is not a woman. He is a man appropriating womanhood.

In addition to serving as CEO of JKN Global Group, which bought the pageant, Jakrajutatip is also a reality television star in Thailand — appearing on the country's versions of shows like Shark Tank and Project Runway, the outlets said.

In a statement, Jakrajutatip said JKN is "honored" to be working with Miss Universe's "visionary leadership team," according to Variety. She described the acquisition as "a strong, strategic addition" to the group's portfolio.

"We seek not only to continue its legacy of providing a platform to passionate individuals from diverse backgrounds, cultures, and traditions, but also to evolve the brand for the next generation," Jakrajutatip said, per the outlet.

The 70-year-old pageant allowed the first transgender contestant to compete in 2018.

Binary spokeswoman Kirralie Smith said a pretty dress does not turn a man into a woman.

“It gets more ridiculous by the day,” she said.

“Putting on make-up and a costume does not turn a man into a woman.

“Being dependent on drugs or surgically removing body parts does not turn a man into a woman either. The media’s insistence that men can be women is harmful to women.

“We have spent decades, the better part of a century, trying to break down stereotypes. The kind of language used in these reports only reinforces them.

“Referring to a man as the only woman to have done something is insulting.”