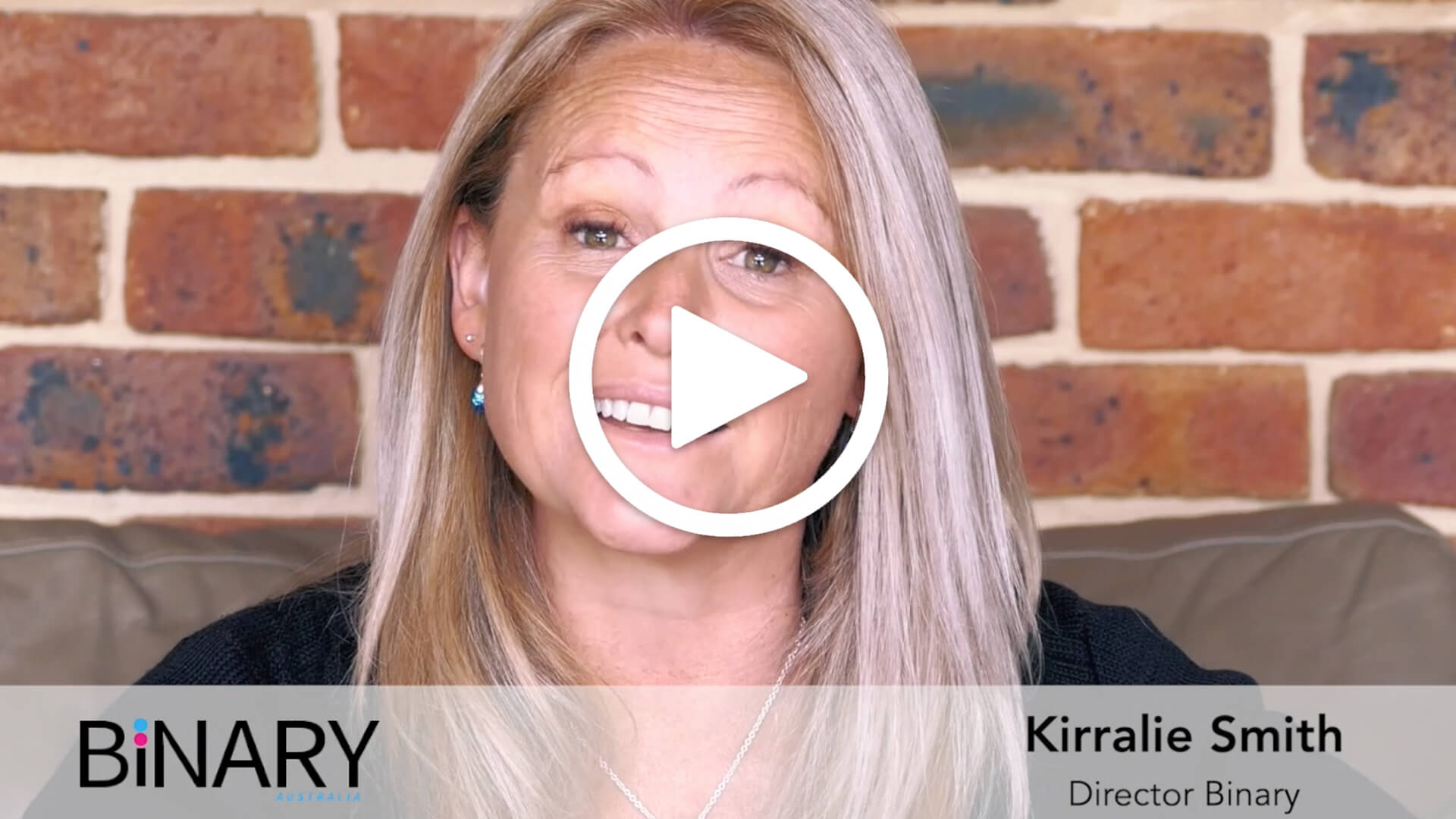 Video footage from a rally outside the US Supreme Court has exposed just how ridiculous men who pretend to be women have become.

It looks like it couldn't possibly be true,
but it is.

Heaven help us, because the left are like a snake that's gone full circle and swallowing its own tail.

A man dressed as a woman was filmed screaming "trans women are women".

Another shouts to the lesbian Speaker, "go home homophobe".

One aggresive man impersonating a woman demands that a female speaker "shut your mouth homophobe".

As this lesbian explains that the right of women to be women is being denied.

It's not a Monty Python script although you could be forgiven for thinking that it is.

It is not satire or parody or comedy.

It is fair dinkum lunacy.

It is an insult to our intelligence.

It is harmful to society.

It is degrading to real women.

These men are not women.

They have no right to demand they be treated as such.

This is a perfect example of what happens when a government and the media validate trans self-identification.

This is what society looks like when you appease radical gender activists.

What is the logic?

Where are the measures?
What limits are in place to counter such dangerous nonsense.

What about facts, science, truth?

You see this is what happens when you sacrifice reason on the altar of political correctness.