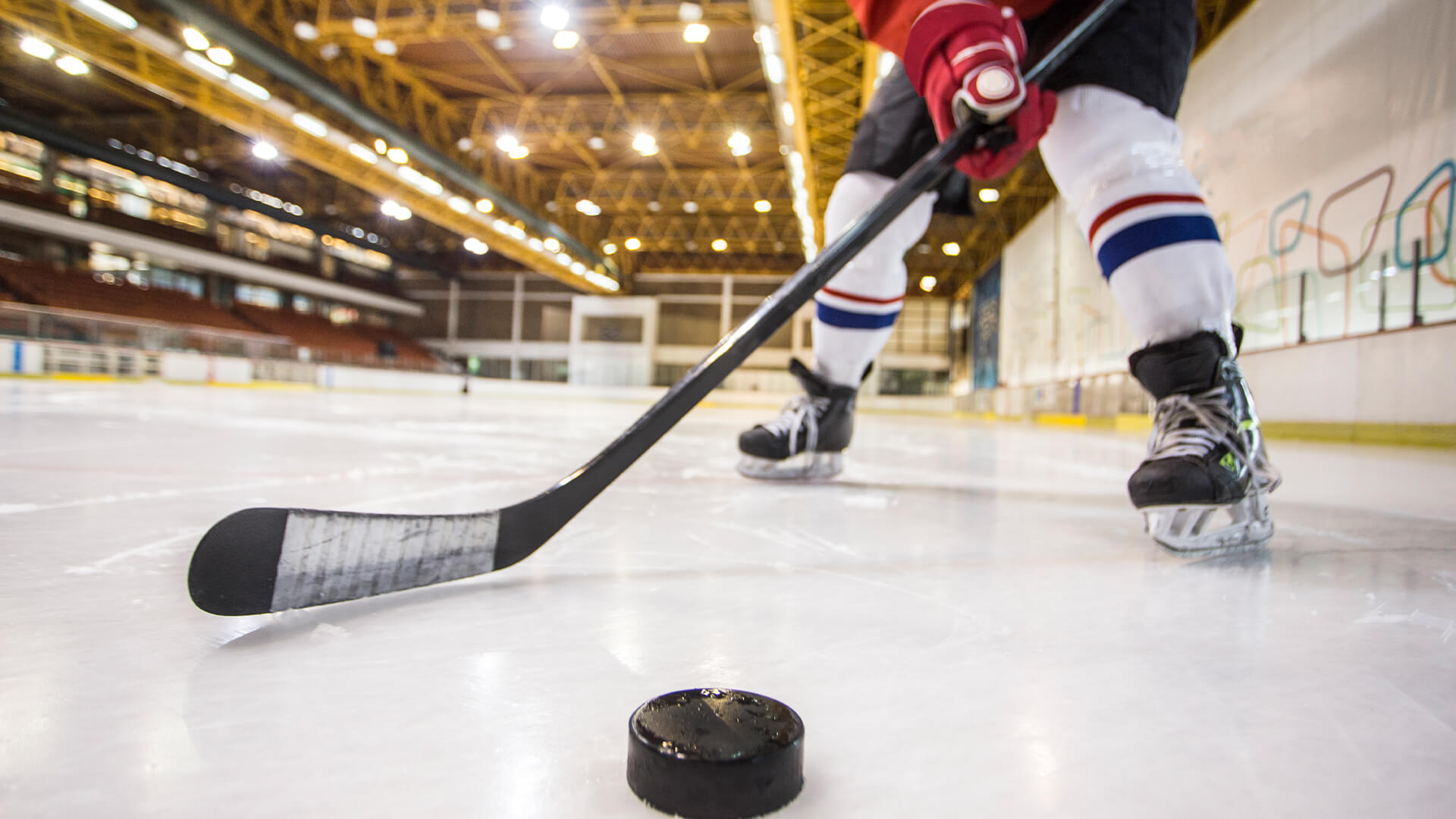 A hockey team in Canada has come up with the perfect solution for transgender players – they created their own team comprised of transmen, transwomen and non-binary players.

The goals are big for an all-transgender hockey team known as Team Trans.

Comprised of more than a dozen players from Canada and the United States, it's believed to be the first ice hockey team made entirely of transgender men, transgender women, and gender non-conforming athletes.

They found another team to compete against from Boston.

That remarkable first game took place at a tournament in Cambridge, Mass., called the Friendship Series. They faced off against the Boston Pride, an LGBTQ+ hockey organization that hosted the scrimmage, even paying for the ice time and ordering the team's pink-and-blue jerseys, says an appreciative Kat Ferguson, a forward who made the trip from Ottawa.

The players themselves connected through social media and began laying the groundwork for a possible gathering some eight months ago, adds Ferguson, among about four Canadians on the team.

The players celebrated the game and emphasised the fact it didn’t cause any discomfort to any competitor as they were on equal footing. Comments were even made about the change rooms,

“There was no stress about locker room situations. We all have different scars and different life experiences and stuff like that.”

“A trans category is the perfect solution for sporting competitions. It creates a more equal playing field. The players enter understanding the terms and conditions, it is fair and appropriate for everyone involved. This is a much better solution than putting girls at risk which is currently happening in women’s sports.”