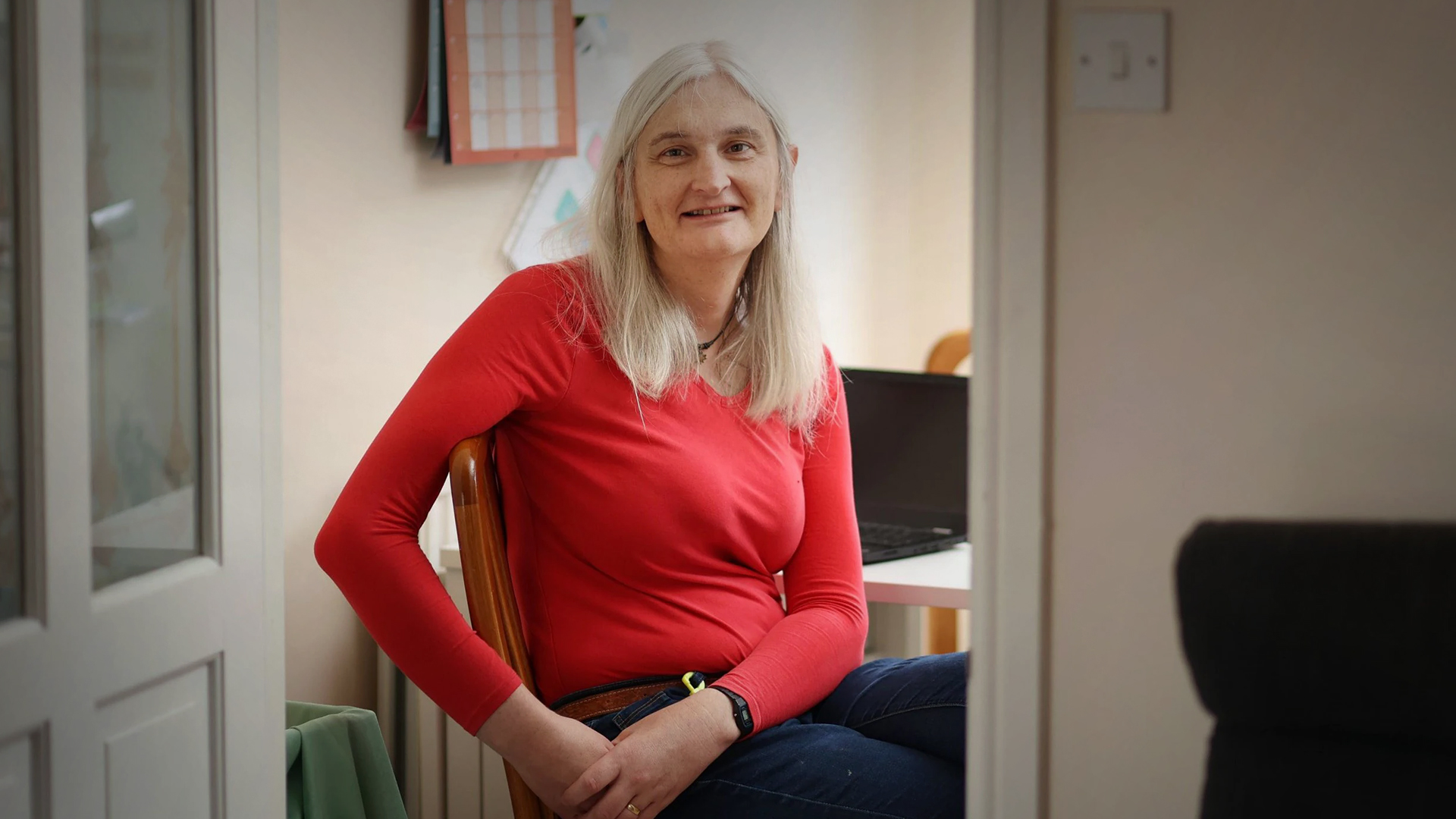 Hayton states we should stop appealing to sexist stereotypes and allow children to develop without invasive medical interventions. Gender identity is a fad that has ‘liberated nobody’ according to the science teacher.

Let’s be clear. Whatever might have been postulated by American psychiatrists in the 1960s and codified at Yogykarta in 2006, gender identity can neither be proved nor falsified. Moreover, I don’t need a gender identity to explain my own transsexualism, and I don’t see why anyone else needs one either. In fact, the fixation on gender identity may be hampering research into what is really going on in my head and the heads of other transgender people.

Hayton challenges the lack of research underpinning the transitioning of children and the false notion of inclusivity.

According to Stonewall, “Research suggests that children as young as 2 recognise their trans identity”. Which research? But in an environment where assertions are detached from reasoned arguments, Stonewall failed to cite any sources.

Sex is meaningful and observable.

To be truly inclusive, surely these policies should cover everyone, without having to declare a special identity of any kind. If a girl wishes to cut her hair short, change her name to one more usually given to boys, and decry the feminine, let her. Do not tell her that she needs to identify as a boy, or as non-binary, in order to do so.

Never before have we humoured the fantasies of children in such a way. What impact will it have on their long-term psychological development if they are raised under an illusion that they are the other sex, or perhaps neither sex? Nobody knows.

Hayton also laments the rights being trampled on by such activism, while real needs remain unmet.

The creation of the trans child has liberated nobody, certainly not the other children who are being required to give up their single sex spaces. But nor has it helped the children at the centre of this storm: gender non-conforming children who do not need to have a gender identity imposed on them. Women’s rights are there to be reclaimed, but children only grow up once. If gender identity is not necessary to explain transsexualism, it is certainly not needed in child development. I do not see how children aged as young as two — according to Stonewall — have a trans identity, unless adults tell them they have one. It’s time to stop imposing our preconceptions and prejudices on them, and leave them to grow up in peace, as boys and girls

“Children deserve protection as some of the most vulnerable members of society,” she said.

“We don’t allow kids to get married, drink alcohol, drive vehicles, vote or get tattoos because the reasoning part of their brain is not fully developed until they are adults.

“Lying to children or pushing a fantasy they can change their sex is cruel and can lead to treatments that cause irreversible harm. Enough is enough. It is way past time to stop this trend and save our children.”