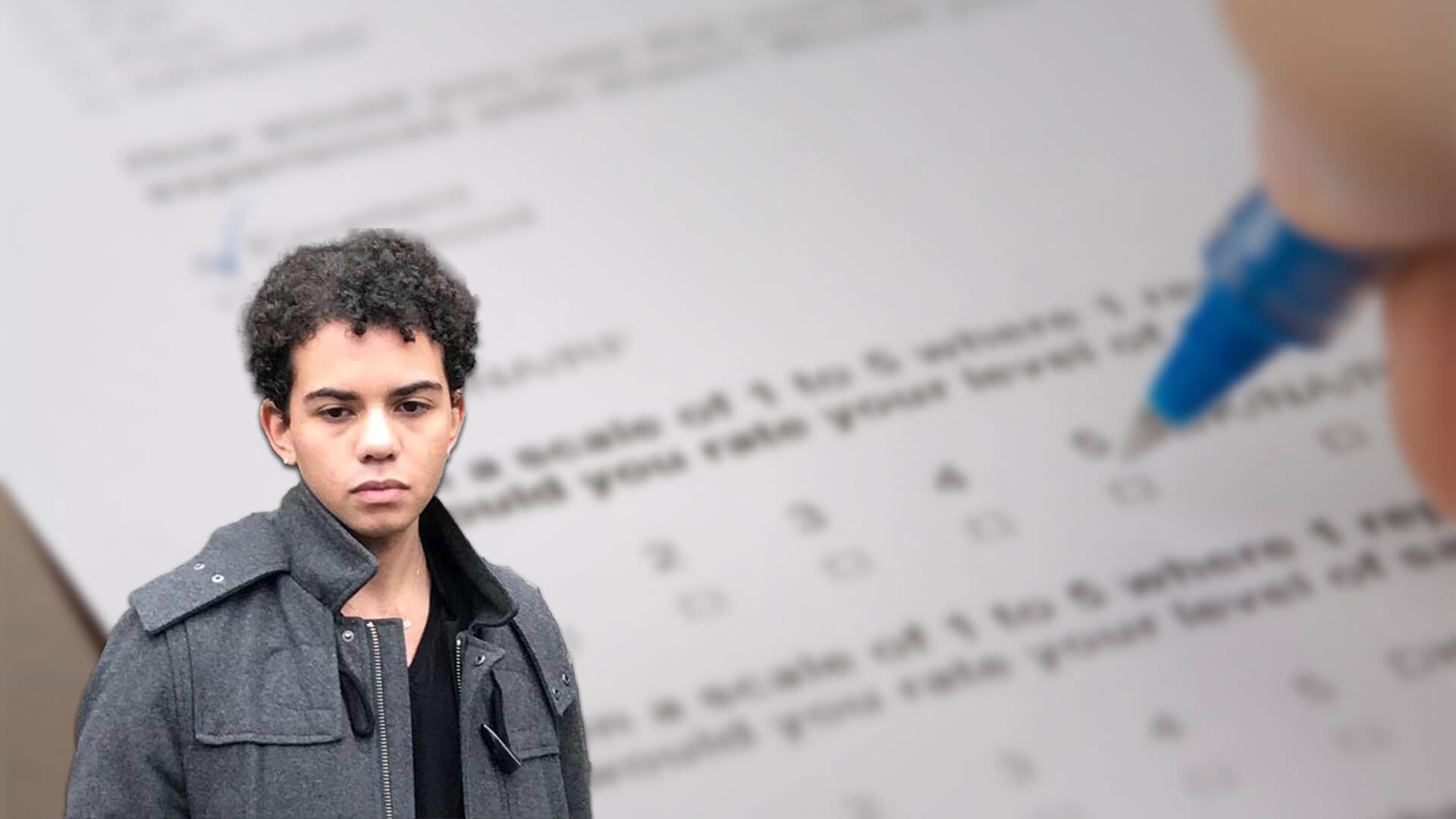 A new survey by Dr Lisa Littman, has revealed that patients who regret their transition failed to inform their specialists that they had detransitioned.

Of 100 people surveyed, “Only 24 per cent of the group — which included 66 Americans, nine British, nine Canadians and four Australians — told their clinicians they had detransitioned.”

“Clinic rates of detransition are likely to be underestimated and gender transition specialists may be unaware of how many of their own patients have detransitioned,” US researcher Lisa Littman says in her paper.

Dr Littman also reported that the reasons these young people had transitioned in the first place was because of not wanting to appear as homosexual. One respondent said:

“At the time I was trying to figure out my identity and felt very male and thought I was transgender. I later discovered that I was a lesbian”.

Half the young women in the study said they thought becoming trans male would spare them the female-targeted harassment or trauma they were suffering.

The increasing number of people with trans regret is under-reported and not even considered by Australia’s standard of care that deals with transitioning.

Disturbingly, almost two-thirds of participants of the survey said their “clinicians did not evaluate whether their desire to transition was secondary to trauma or a mental health condition”.

More than half the detransitioners (56.7 per cent) believed the pre-transition evaluation done by their doctors or mental health professionals was not adequate. Almost two-thirds said their clinicians failed to assess whether their desire to transition was secondary to trauma or a mental health condition.

“It is an absolute disgrace that academic studies and long-term research has been thwarted by political activism,” she said.

“Their healthcare should ensure all contributing factors are thoroughly explored and addressed before embarking on such radical treatments that can be harmful and irreversible. Australian practitioners need to take note for the sake of children.”