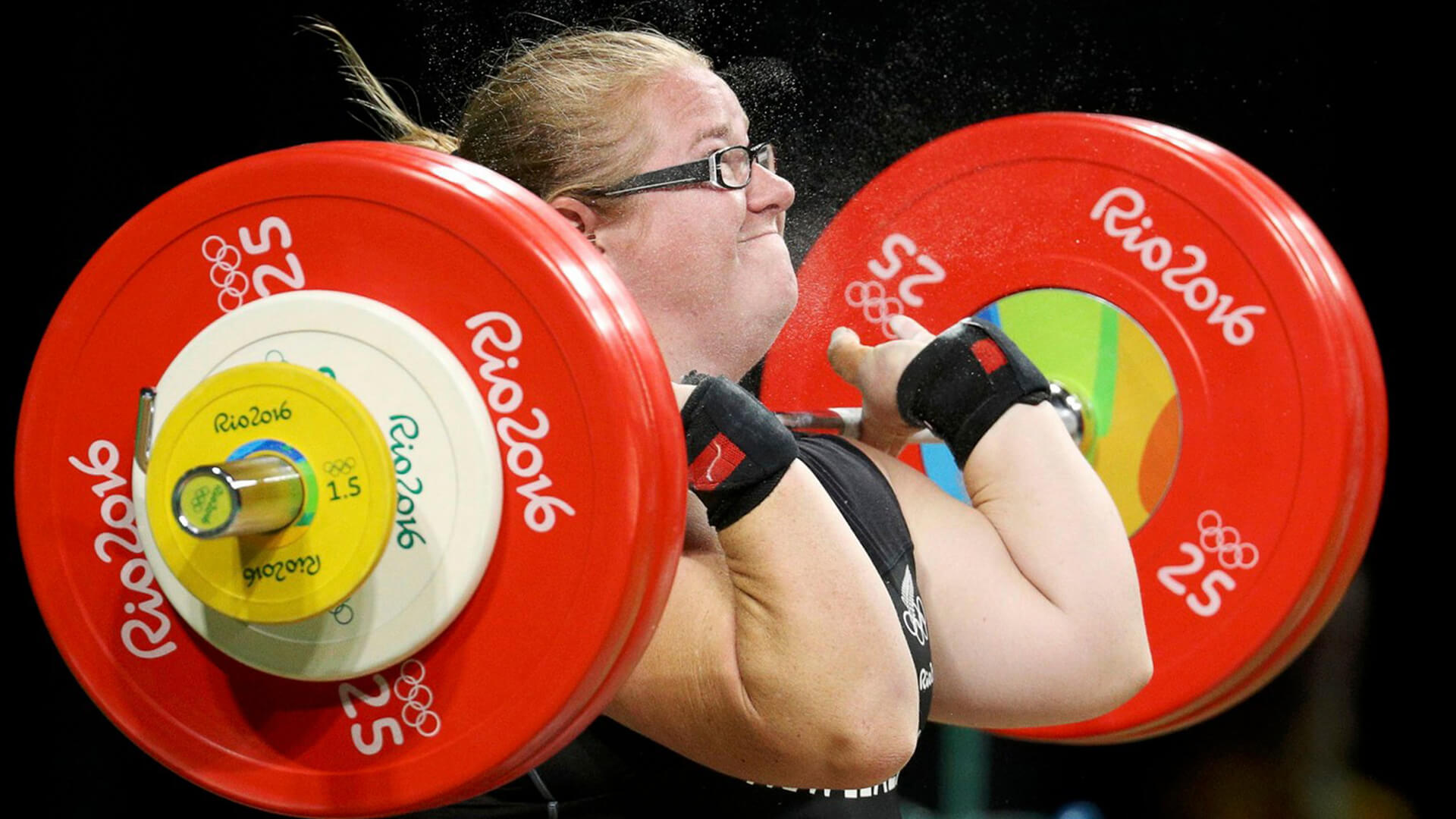 Retired weightlifter, Tracey Lambrechs, has shed light on the discrimination of female athletes in New Zealand.

Lambrechs won bronze in the 2014 Commonwealth Games, took silver at the 2015 Pacific Games, and competed in the 2016 Summer Olympics in Rio de Janeiro.

The following year she was preparing to compete in the 2018 Commonwealth Games. Team officials told her if she wanted to compete “she would need do so in a different weight class than she was accustomed to in order to make room for Hubbard”.

“I was told if I wanted to go to the next Commonwealth Games I needed to lose 18 kilograms [the equivalent of almost 40 pounds] in three months or retire,” Lambrechs told National Review.

“Losing that much weight quickly was not ideal for my health and I suffered some severe migraines and started passing out a lot.”

When she raised her concerns over both Hubbard’s participation and its very visible consequences on her body and career, Lambrechs was instructed to be “resilient”.

“Psychologically speaking it’s very upsetting and stressful,” she explained, while also expressing her concern that other female athletes, and those without “the support team” around them that she benefitted by, have it much worse.

The champion weightlifter expressed concern for other athletes who cannot speak out and defend themselves.

She said they have little-to-no support, and some have even been told “to be quiet,” with the threat of reprisals hanging over their heads.

“We were told not to talk to the media and were warned that if we did we could bring the sport into disrepute and then could miss out on being selected or could be dropped from national teams. The sports national body did not know how to handle the situation, so they had a knee-jerk reaction and thought silence would be best for them.”

Binary spokeswoman, Kirralie Smith, said the revelations were shocking but not surprising.

“It is nothing short of disgusting to discriminate against women for the sake of men who appropriate womanhood,” she said.

“There are separate categories in sport for men and women because there are scientific and obvious advantages for males due to their biological reality.

“To dismiss or threaten female athletes for defending their sex-based reality is shameful and must be exposed.”