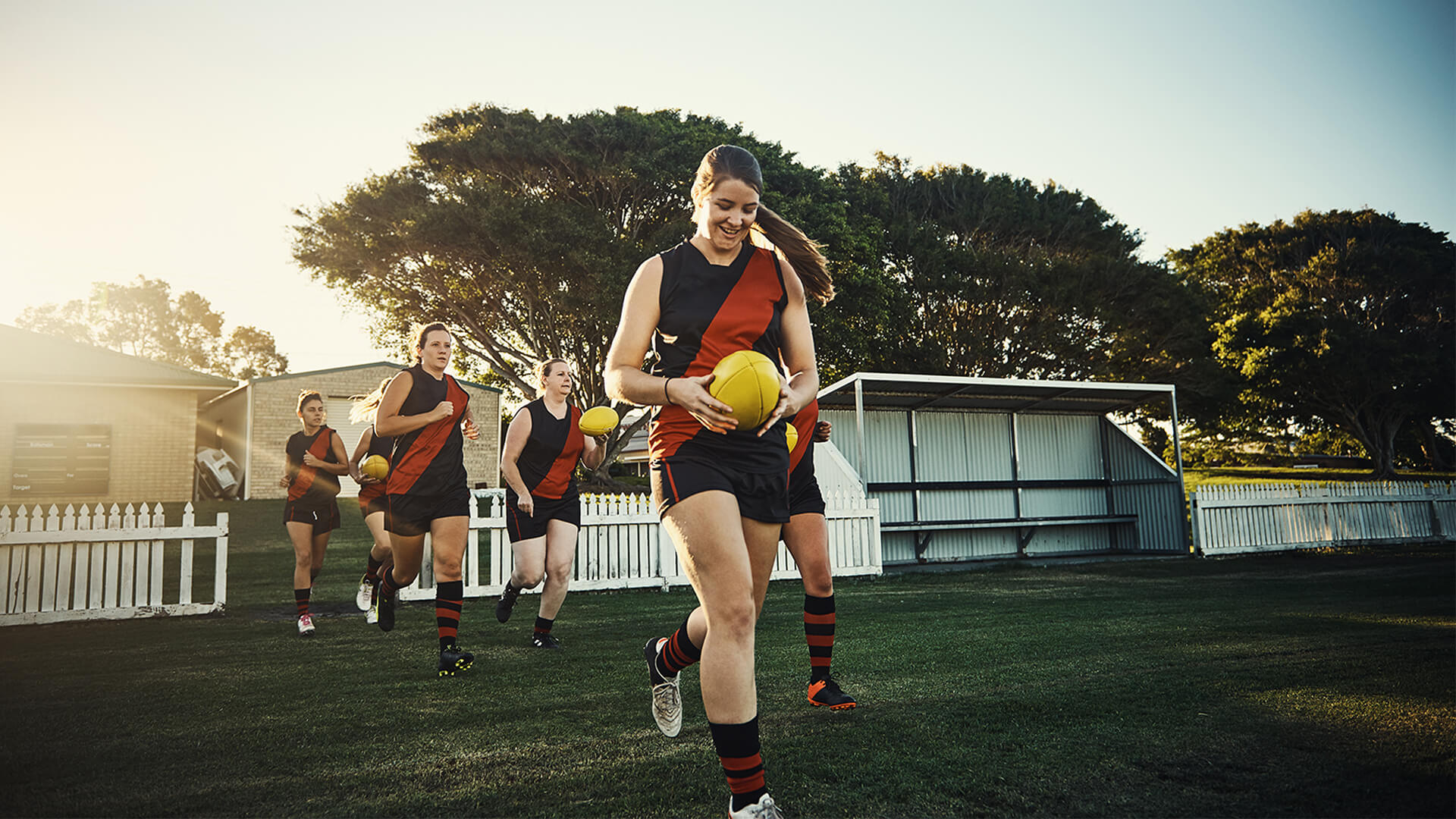 Finally, some common sense in the transgenders in sport debate. A scientist has stated that ideology must not trump biology and that the onus is on trans advocates to prove there is no threat to women’s safety or privacy by including them in female sporting competitions.

It’s up to Sport Australia and other agencies championing the entry of male-bodied transgender players in female sport to prove it will be safe and fair for women or put it on hold, says internationally renowned sports scientist and World Rugby consultant Ross Tucker.

He was responding to a claim by the Australian Institute of Sport’s chief medical officer David Hughes that there is not yet good enough science on the likelihood of injury to justify World Rugby’s decision to exclude male-bodied transwomen as an unacceptable risk in the women’s game.

“When people proclaim ‘no research’ (directly involving trans athletes), that should actually be a signal to defend the necessary protection of a female category in sport,” Dr Tucker, a South Africa-based exercise physiologist, told The Australian.

“We should not be including (biological males who identify as female) into women’s sport, and then seeking a way to prove that they don’t belong. That to me is totally upside down.”

“Women’s sporting categories exist because it has always been recognised that males have a natural advantage due to their size, strength and speed. Testosterone production, muscle development, blood and lung capacity all give males the edge in most sports. Scientific, evidence based proof must be provided to show no advantage exists, but they can’t provide it so they resort to bullying and intimidation instead. Appealing to emotions instead of facts puts women at risk and this is unacceptable.”