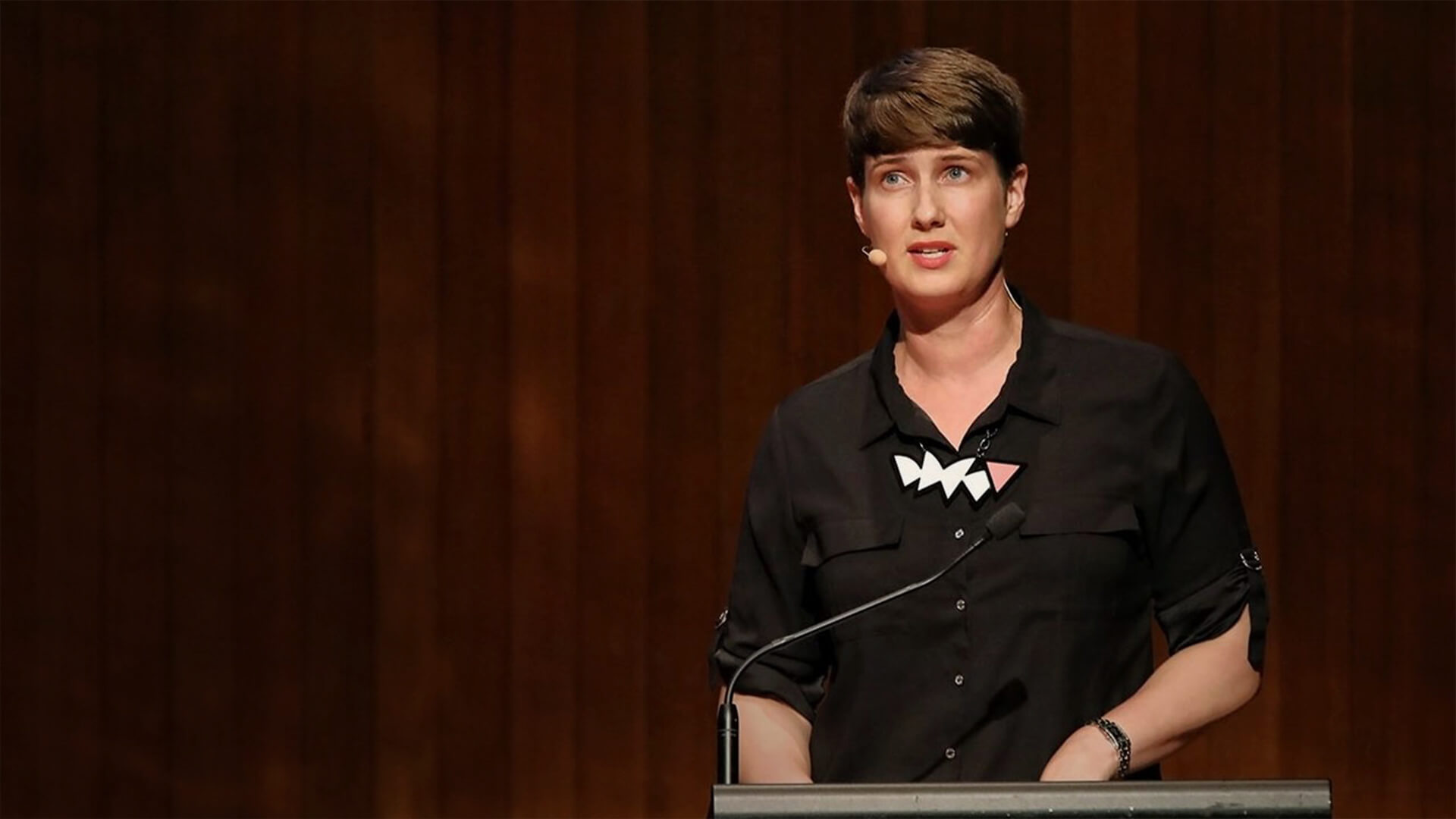 Trans extremists are upset that this Tuesday’s national census doesn’t include questions about their political ideology.

Anna Brown, CEO of Equality Australia has been campaigning hard for the inclusion but has failed.

In fact, once again, lesbian, gay, transgender, intersex and queer people won’t be properly counted in this year’s census, because the ABS and the responsible minister – Michael Sukkar – failed to add in questions about sexual orientation, gender identity or variations in sex characteristics.

Brown isn’t telling the full truth here. All people are included in the census, but not all feelings, personality disorders, or political ideologies as that goes beyond the scope of its intended purpose.

The census is designed to capture facts about the Australian population: where we live, education, employment, income, transport, age and long-term health issues.

Our sexual preferences, personality expressions and political affiliations are irrelevant.

“Adults are free to express themselves however they like,” she said.

“Insisting the entire population condone, accept or accommodate those choices though is unreasonable.

“Adults can dress up, put on costumes, take drugs or surgical mutilate their bodies if they choose, but it is not a matter for the census.

“The census is for capturing facts that can inform public policy that benefits the entire population.”