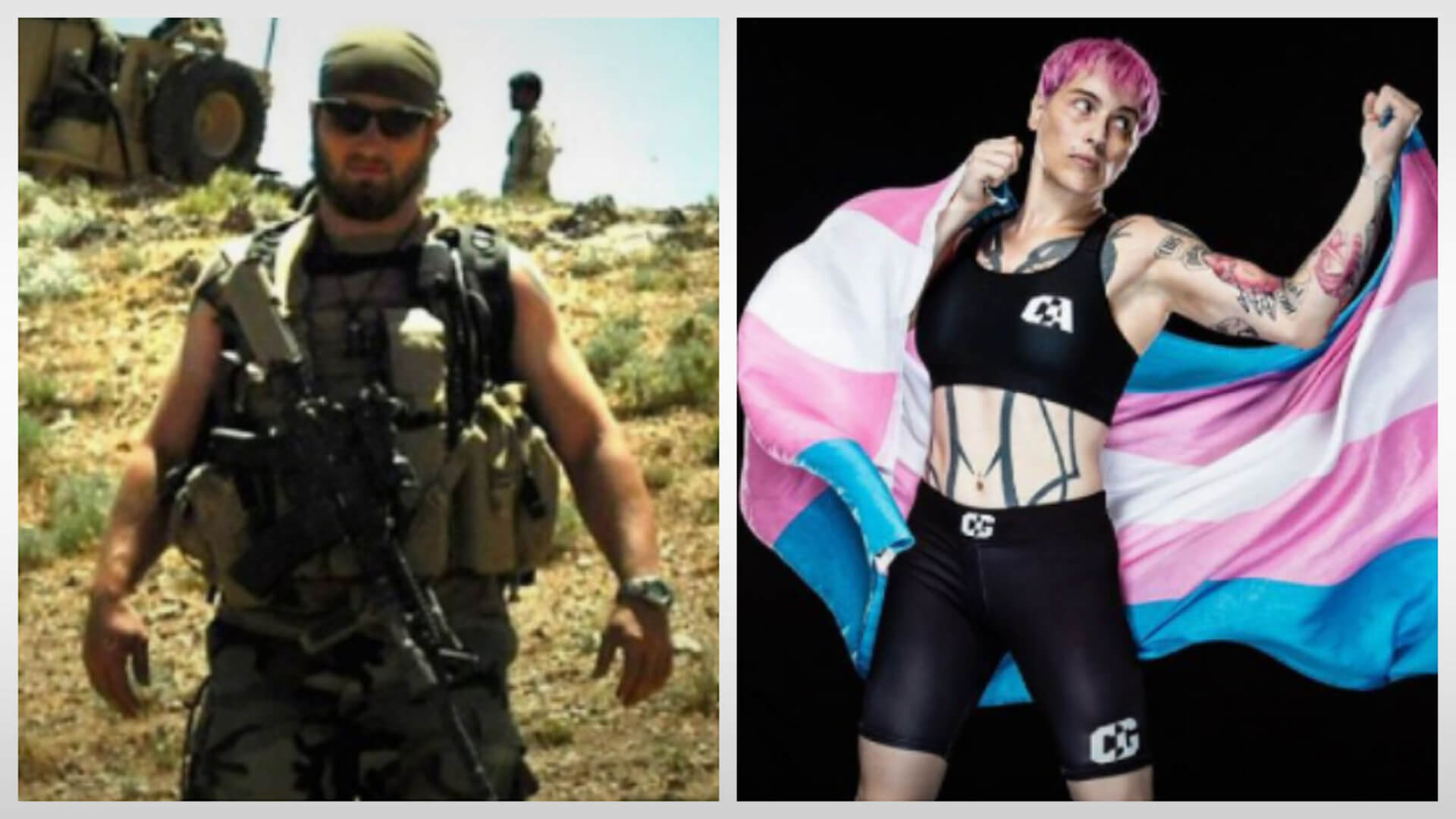 Alana McLaughlin is a bloke. A strong bloke who was previously part of the US Army Special Forces. He is now a mixed martial artist who appropriates womanhood to beat up women in competition.

After winning his debut fight against real woman, Celine Provost, he has copped an enormous amount of flak but refuses to back down.

Taking to Twitter, she wrote: “Transphobes claim I transitioned specifically to fight women because I couldn't beat men as if my previous job wasn't fighting a real actual war and ending human lives.

“If I had been able to keep pretending to be a man, I'd have started fighting MMA in 2010.”

“As if I haven't been shot, stabbed, blown up, and worse. Having a d**k doesn't make someone strong, and women, both cis and trans, are stronger than we're given credit for.”

“This is male entitlement and misogyny at its finest. Not only does he have all of the physical advantages of developing as a male, he also has experience in real warfare,” she said.

“Transgender ideology becomes very dangerous when it is employed to justify harming women because a man ‘feels’ like it.

“This is unacceptable and a prime example of why women’s sport must be protected for women only.”