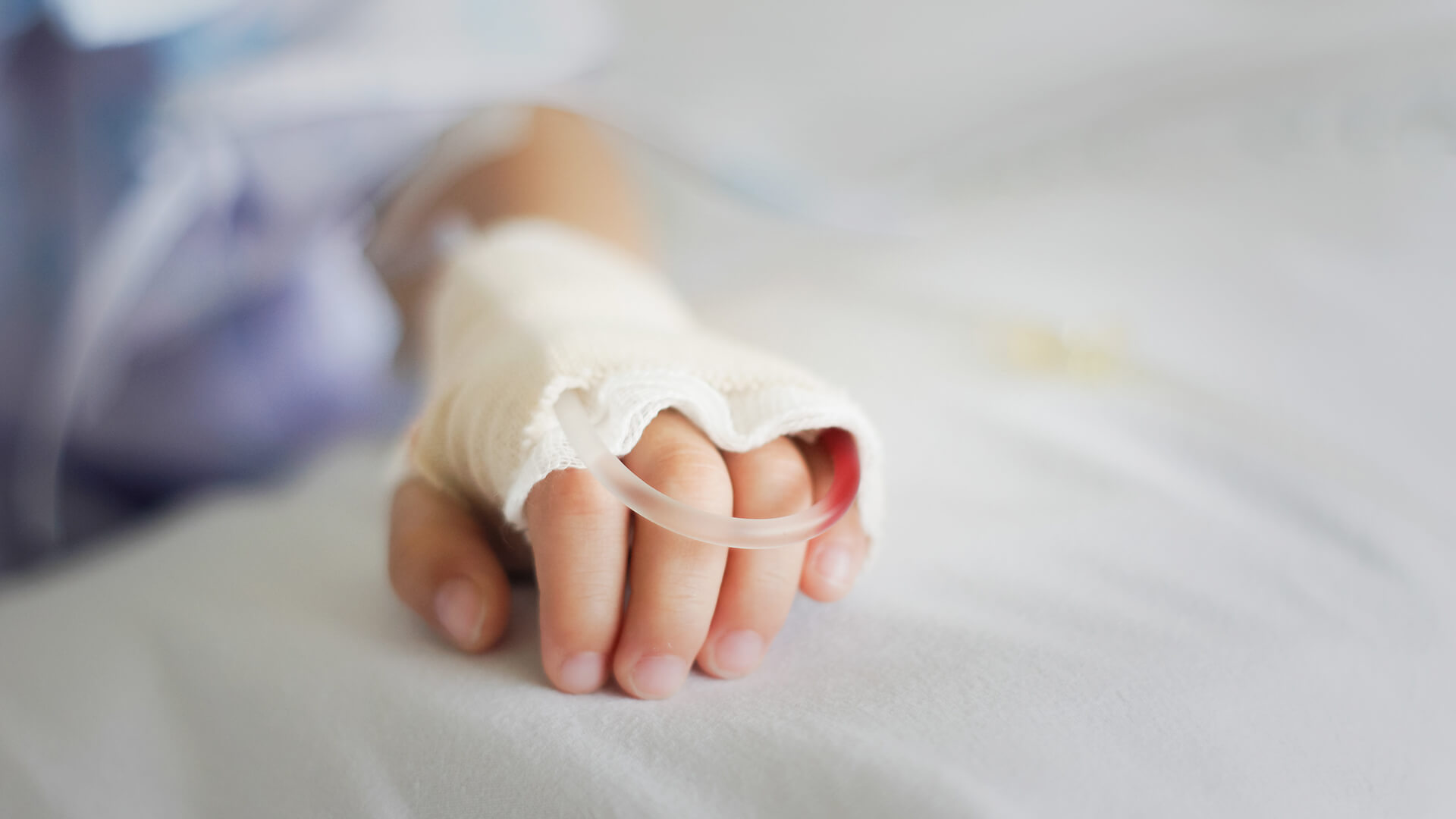 A transgender doctor has admitted that children and teens who begin medical intervention before puberty do not have sexual function and will never experience an orgasm as adults. Marci Bowers who transitioned at age 38 has performed around 2000 castrations on biological males who wish to appropriate womanhood.

"An observation that I had," said Bowers, "every single child who was, or adolescent, who was truly blocked at Tanner stage 2," which is the beginning of physical development, when hormones begin their work of advancing a child to adulthood, "has never experienced orgasm. I mean, it's really about zero."

Bowers statements beg the question; how can children give informed consent to interventions that will have an impact on functions they have no concept of or point of reference for?

Bowers said, there were two major problems with children undergoing medical "gender affirmation" prior to experiencing natural puberty. The biggest issue, according to Bowers, is one that no amount of surgery can ever fix, and it is the issue of having no sexual function and no ability to achieve sexual pleasure.

Bowers, who had three children before undergoing gender transition in middle-age, said that this concern should change the "informed consent models" where children are told what they are giving up—sexual function, sexual pleasure, intimacy in relationships, having children—and then agree to it before they even have any idea what those things truly are.

Bowers has seen thousands of patients and is considered a pioneer in trans treatments. The doctor added that when a boy begins blockers at an early age the penis does not develop or grow, making it very difficult to construct a pretend vagina if they wish to do so. Other body parts must be sacrificed to make the false vagina.

Florida Surgeon General Dr Joseph Lapado said, "Children experiencing gender dysphoria [a distressful disconnect between a feeling of 'gender identity' and birth sex] should be supported by family and seek counseling, not pushed into an irreversible decision before they reach 18.”

He also noted several countries are now reviewing or even stopping medical interventions on gender confused children including Sweden, Finland, France, and the United Kingdom.

"The current evidence does not support the use of puberty blockers, hormone treatments, or surgical procedures for children and adolescents," Lapado said.

“Politicians and doctors who support medicalised interventions, including puberty blockers, must be held accountable,” she said.

“This is tantamount to child abuse. No child on earth can consent to the irreversible damage that can be caused by these kinds of medications.”