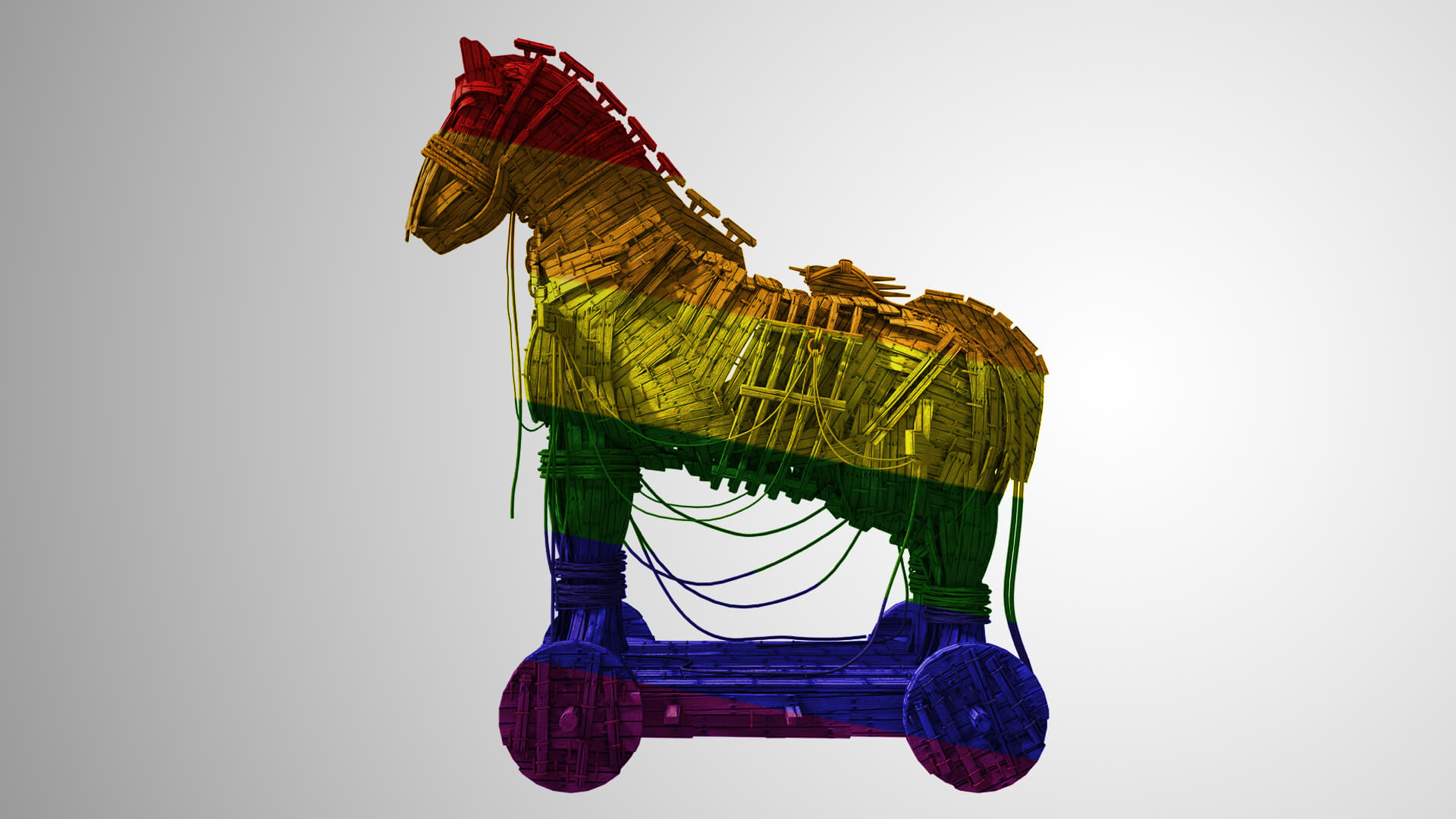 Radical gender ideology is being challenged in Queensland with hearings regarding so-called ‘conversion therapy’ giving voice to many critics.

University of Queensland law dean Patrick Parkinson said the coronavirus is demanding a lot of attention yet “the explosion in transgender teenagers, chiefly girls, was “another epidemic” — one that had “so far escaped public attention”.

The gender clinic in Queensland Children’s Hospital, like most in Australia, have experienced alarming and dramatic increases in teens seeking transitioning treatments. The majority are girls wanting to identify as boys.

The total caseload rose to 611 young people, 404 more than the previous year, notching up a 1,172 per cent increase since 2014, according to new FOI data. The clinic had the equivalent of 6.3 full-time staff. There were at least 216 patients on controversial puberty blocker drugs (up 108-fold over six years).

Doctors, lawyers, psychologists, psychiatrists, educators and parents have been sounding the alarm for some time, but it is only now that some experts are being given the opportunity to voice their concerns.

In a submission to hearings regarding the controversial conversion therapy ban child and adolescent psychiatrist Peter Parry said, “Queensland’s draft law “does not provide sufficient protection for therapists to assist young people — in the area of gender dysphoria — to explore possible family, psychological or social dynamic causes of their gender dysphoria.”

“The Australian Medical Association Queensland has endorsed his concerns.”

Many specialists have acknowledged children who are left to develop without the intervention of hormones or puberty blockers desist and choose to remain as their biological gender as they enter adulthood.

This network is highly centralised with only one voice — the trans activist lobby — being heard above the desperate cries of terrified parents and horrified academics, doctors, psychologists and psychotherapists.”

“A growing number of experts are highlighting the dangers of transitioning, especially for children and teens. Conflating so-called ‘conversion therapy’ laws with transgender activism is dangerous. These warnings must be heeded for the sake of our children.”