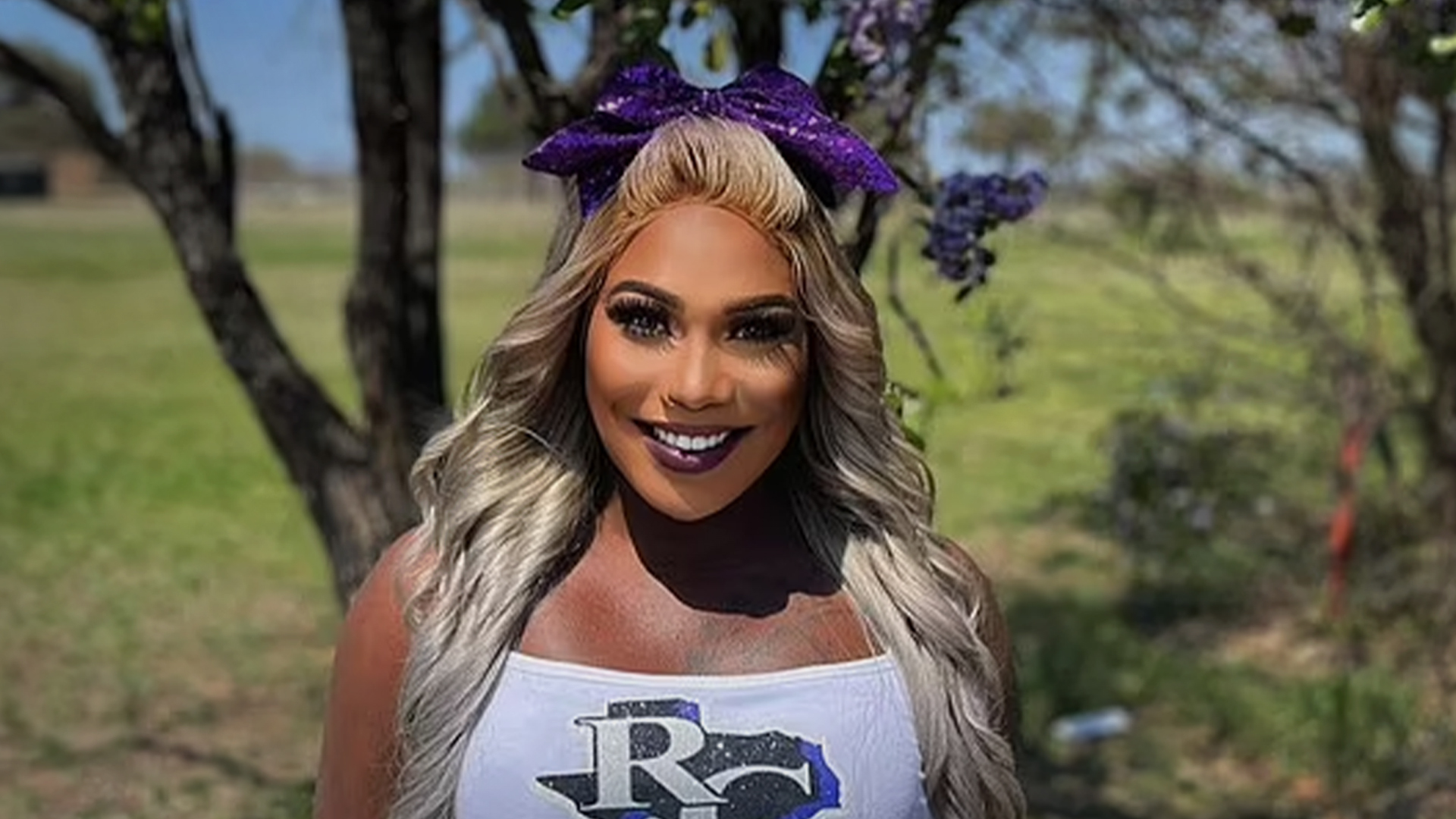 A 25-year-old male who appropriates being a woman, has been charged with choking a 17-year-old cheerleader who called him a “man” with a “penis”.

Averie Chanel Medlock was kicked out of the Ranger College cheerleading camp in Texas. Police were called to the scene because of his aggressive behaviour. 17-year-old Karleigh and her teammates had to lock themselves in a locker room to hide from Medlock. A video posted to Facebook revealed how angry he was, but the girls say it was not the whole story.

During that clip, Averie can be heard to say: 'If anyone has a problem, come address it to my face like an adult.' She can be then heard adding that 'I barely touched Karleigh' and that she was 'only joking.'

From the other side of the door, female voices could also be heard telling Medlock: 'You're a man,' and 'You have a penis.'

Well guys I'm officially retired as a cheerleader as of last night at 5:30 AM,' Medlock wrote in that Facebook post, which she shared last week, 'A girl on the team was being very disrespectful and told me I am a MAN with a PENIS and that [guys] should not be on the team.'

'I stood up for myself and she called her mom and dad because she was scared because I [stood] up for myself. Her father said 'she still has testosterone and a penis and I will kill anyone who comes after my daughter.''

The girl’s father disputed his claim and asked people on Facebook what they would have done in the same situation.

'I ask you what you would have done when receiving a phone call at 1 o'clock in the morning from your daughter stating they had locked themselves in the room with other girls, after this person said “You want to fight”, and proceeded to put their hands around my daughters neck,' he wrote.

Medlock was issued a criminal assault by physical contact citation for his actions.

“Girls and women deserve spaces and services free from males appropriating their sex,” she said.

“This man was aggressive and violent and caused great distress to the young women.

“They stated the truth, he is a man and he does have a penis. They do not deserve to be threatened for stating the truth.”