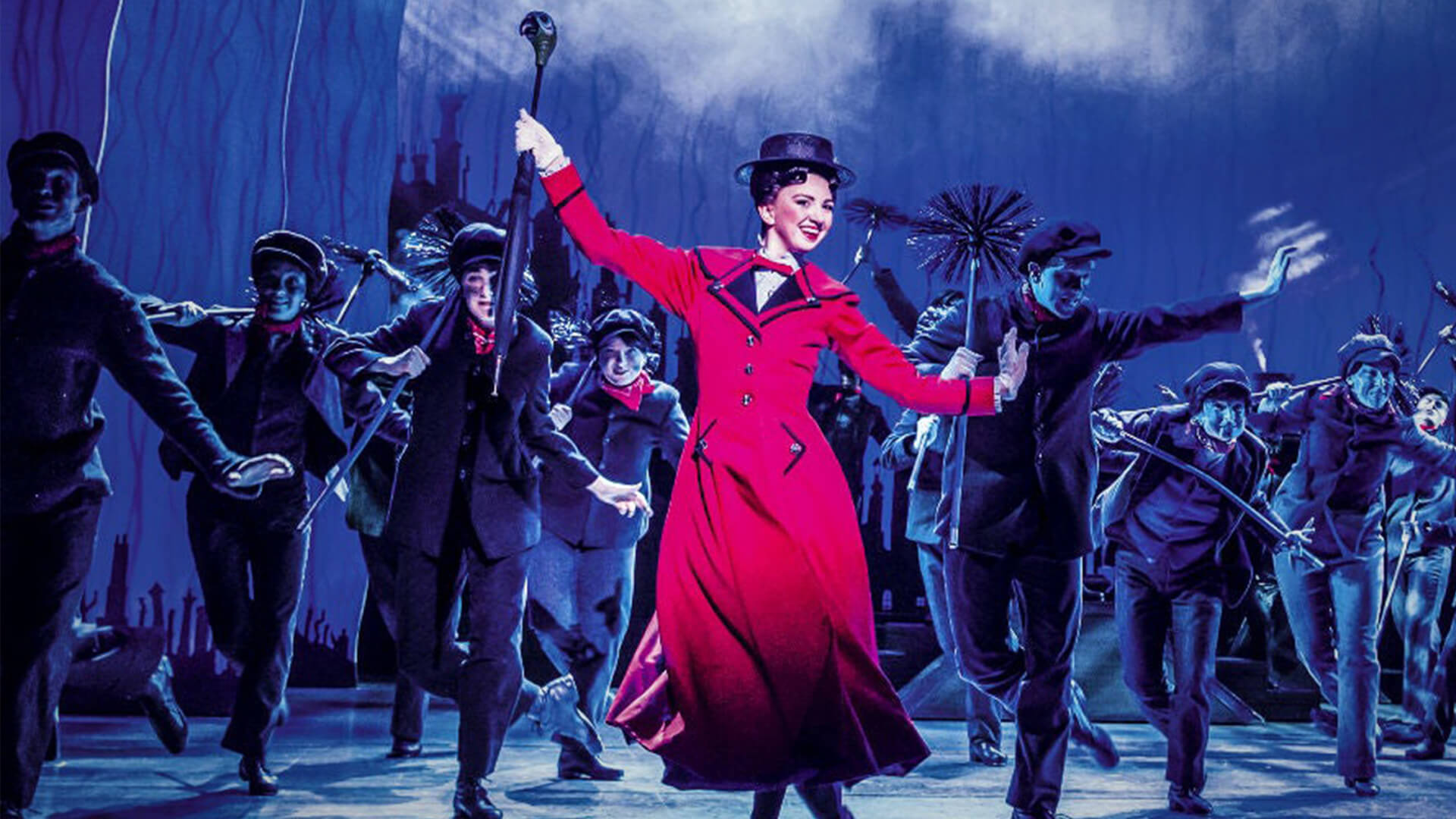 Billionaire producer, Sir Cameron Mackintosh, has caused a stir for stating that classic musicals should not be re-written to appease trans extremists.

The billionaire West End titan, 73, who owns eight West End venues and has produced hits such as Les Miserables, Phantom Of The Opera and Hamilton, said changing established shows to include transgender people would damage the integrity of the story.

He told The Telegraph: ‘You can’t implant something that is not inherently there in the story or character, that’s what I think.

‘Just to do that, that becomes gimmick casting. It’s trying to force something that isn’t natural.’ He continued: ‘The thing that matters is that you’ve got to have a strong story and a good score.’

He said that he wouldn’t cast a transgender in productions such as Mary Poppins because the original story is “not about that, that was not the story of that family”.

Instead, Sir Cameron argued that writers from younger generations could create work to include transgender leads.

Even that doesn’t seem to appease the extremists. Last year a trans actor declined a role in a new production, because non-trans actors were also included in the cast.

O’Donnell told BBC News: “I could not be in a show where a trans woman is once again seen as a man in a dress as this perpetuates the idea that this is what a trans woman is and leads to violence, even death.”

“I know that the production has countered the uproar about this: they did try to cast a trans person. But I would suggest that they didn’t try hard enough.”

Spokeswoman for Binary, Kirralie Smith, said enough will never be enough for them.

“They are intent on corrupting classic stories, traditional roles and societal norms.

“Why can’t they write their own stories and let the market decide whether or not it is viable instead of the incessant demands that everyone appease their desires?”