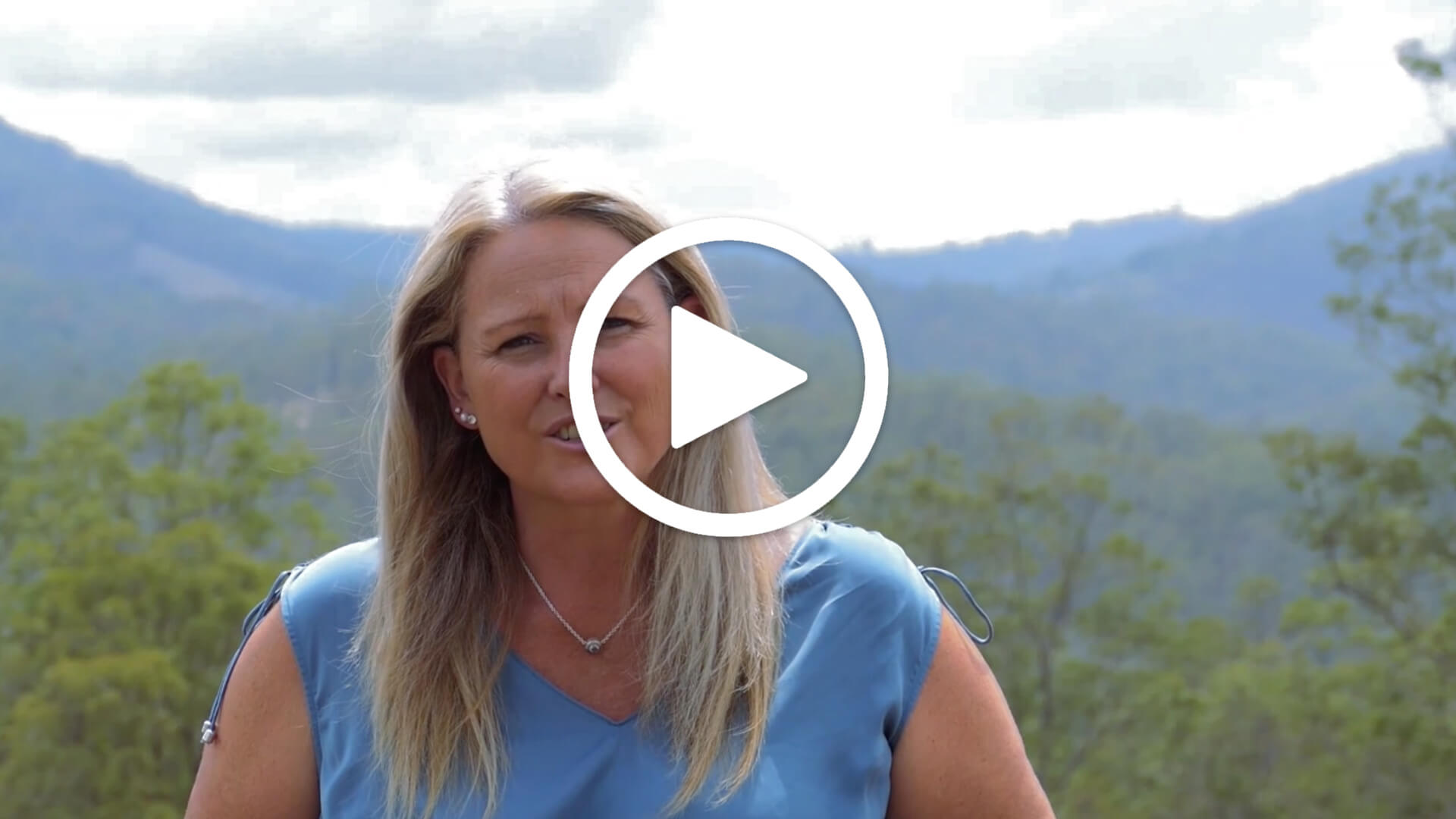 We can't let Wilson Gavin's death be in vain

A young man – Wilson Gavin – paid the ultimate price for his convictions. He died.

After he and some mates decided to make a stand.

They protested a drag queen story time event at the taxpayer funded Brisbane library. They made it clear they were against the sexualisation of children.

Unlike many leftists they weren’t violent. They didn’t stop anyone from attending, they simply made their opinion known.

And how did the media respond? How did some members of the public respond?

They viciously targeted Wilson Gavin. They got personal. They were not just mean, but vile, aggressive, and relentless. They harassed him to death.

They didn’t address the issue at all – they attacked an individual.

People are scared. I get that.

The clear message the media and activists want to send is ‘shut up, sit down, be silent!” or else!

Or else we will come after you.

Or else we will make your life so tough you will regret ever speaking out.

My heart breaks for Wilson, his family and friends.

I know firsthand what it is to be personally attacked and targeted. But you know what? The best way we can honour Wilson is to not shut up, sit down or be silent.

Together we must be relentless in pursuing and promoting the truth.

Don’t give up. Let’s hold the media, the politicians and the public to account. There are some serious questions that need to be answered. Like how on earth can a civil society condone the sexualisation of children?

Please join me at Binary.org.au as we honour the legacy of those who have lost so much for defending the truth as we defend the innocence of children together.