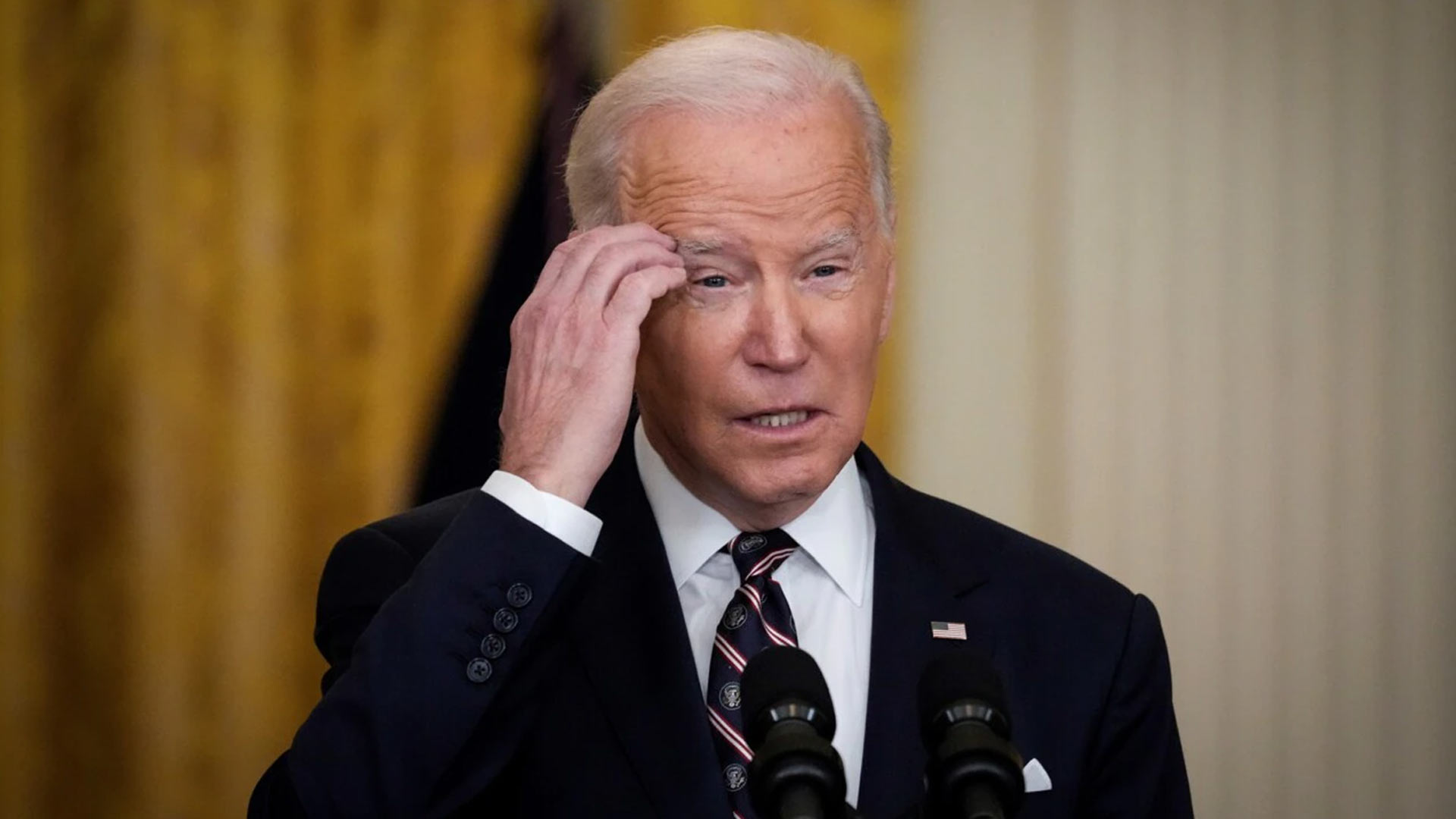 Just like in Australia, it seems no-one in office in the US can answer the most basic question “what is a woman?”

The Biden administration's Department of Justice (DOJ), Department of Education, Department of Housing and Urban Development (HUD) and the Federal Bureau of Prisons were all contacted by Fox News Digital requesting a definition of "woman." None of the agencies provided their definition or criteria for an individual to be categorized as a "woman," despite each boasting entire initiatives aimed at helping women and DOJ declined to comment.

Fox News Digital also reached out to the National Institutes of Health (NIH) to request the organization's definition of "woman" in relation to terms such as "women's rights" and "women's healthcare." NIH describes itself as "the steward of medical and behavioral research for the Nation," and its purpose as "[seeking] fundamental knowledge about the nature and behavior of living systems."

The NIH directed Fox to their website that addressed differences in biological sex and the “socially constructed” use of the word gender. The literature failed to mention whether the term “woman,” used frequently by the NIH,  referred to sex or gender. When asked to clarify, they declined.

Binary spokeswoman, Kirralie Smith, said it would be funny if it weren’t so serious.

“What a joke! Governments love to mouth off about how much they do for women, protect women or promote women and yet no one in office can even define who they are referring to when they use the word ‘woman’,” she said.

“In many cases they affirm a woman can have a penis and that it is simply an identity that can be appropriated via costume, pill popping or body mutilation surgery.

“Woman is not a social construct, we are a biological reality.”