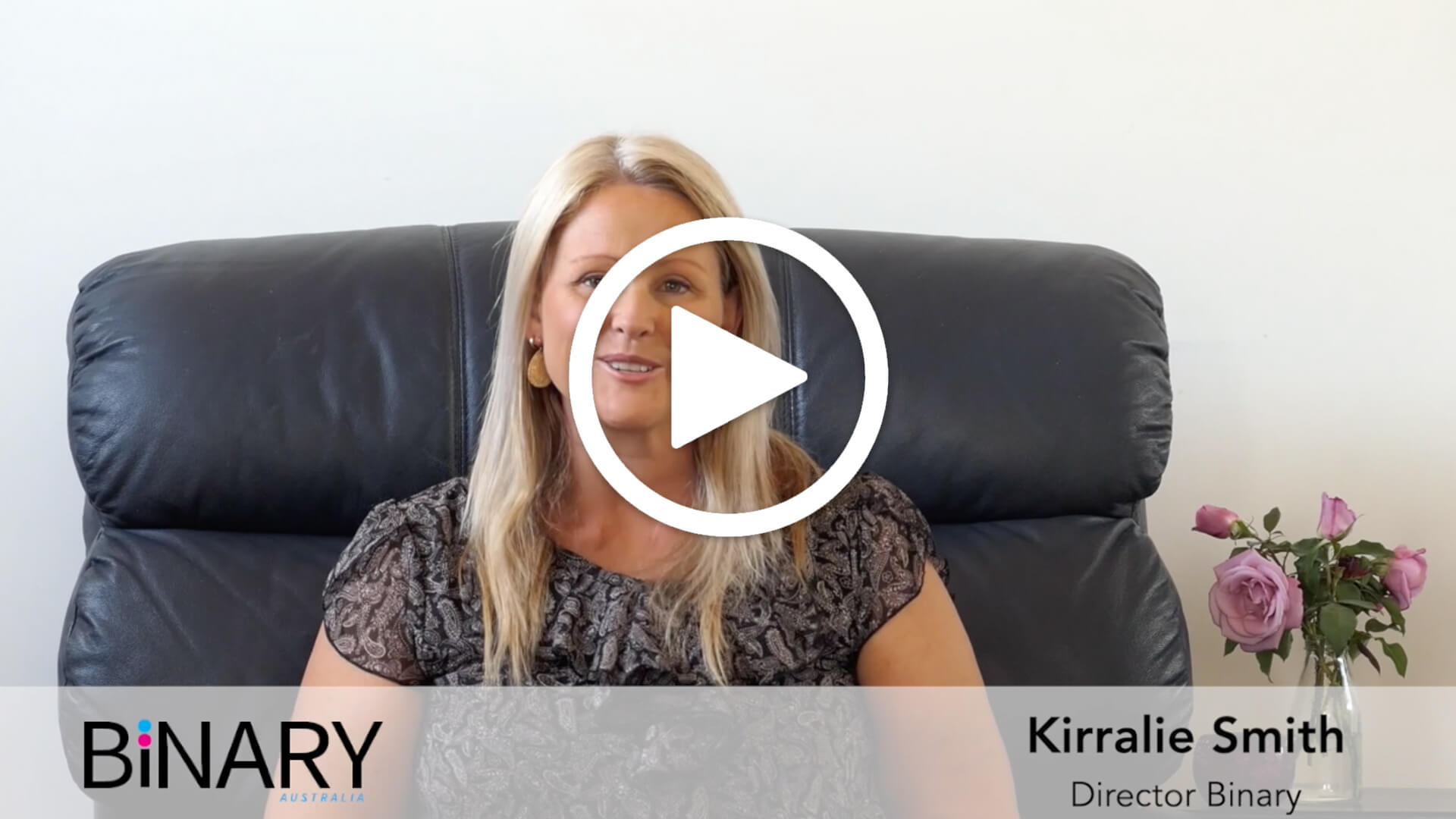 We are facing a rising tide of gay sex and radical gender programs in our schools. Inappropriate books are being promoted to kids in libraries.

Students are being intimidated into participating 'wear a purple rainbow' days at school. Some were even told that they'd have to pay if they refused. Genderless birth certificates in several states, are complicating serious identity issues.

Self-identification for trans people means there are men thrashing women in sport.

Men demanding to have access to rape shelters and women's prisons. Children and teens are being prescribed harmful medications with irreversible side effects.

Employers and organizations are being threatened with legal action for not complying with the transgender agenda. This is just the tip of the iceberg, Friends.

It's not going to diminish. Parental rights are being threatened by activists, educators, the courts, radical doctors and most politicians. It's time to fight back. Don't give any more ground. Let's say 'I told you so'.

But let's also make sure we do more than just talk. Take action today by joining other concerned citizens at binary.org.au