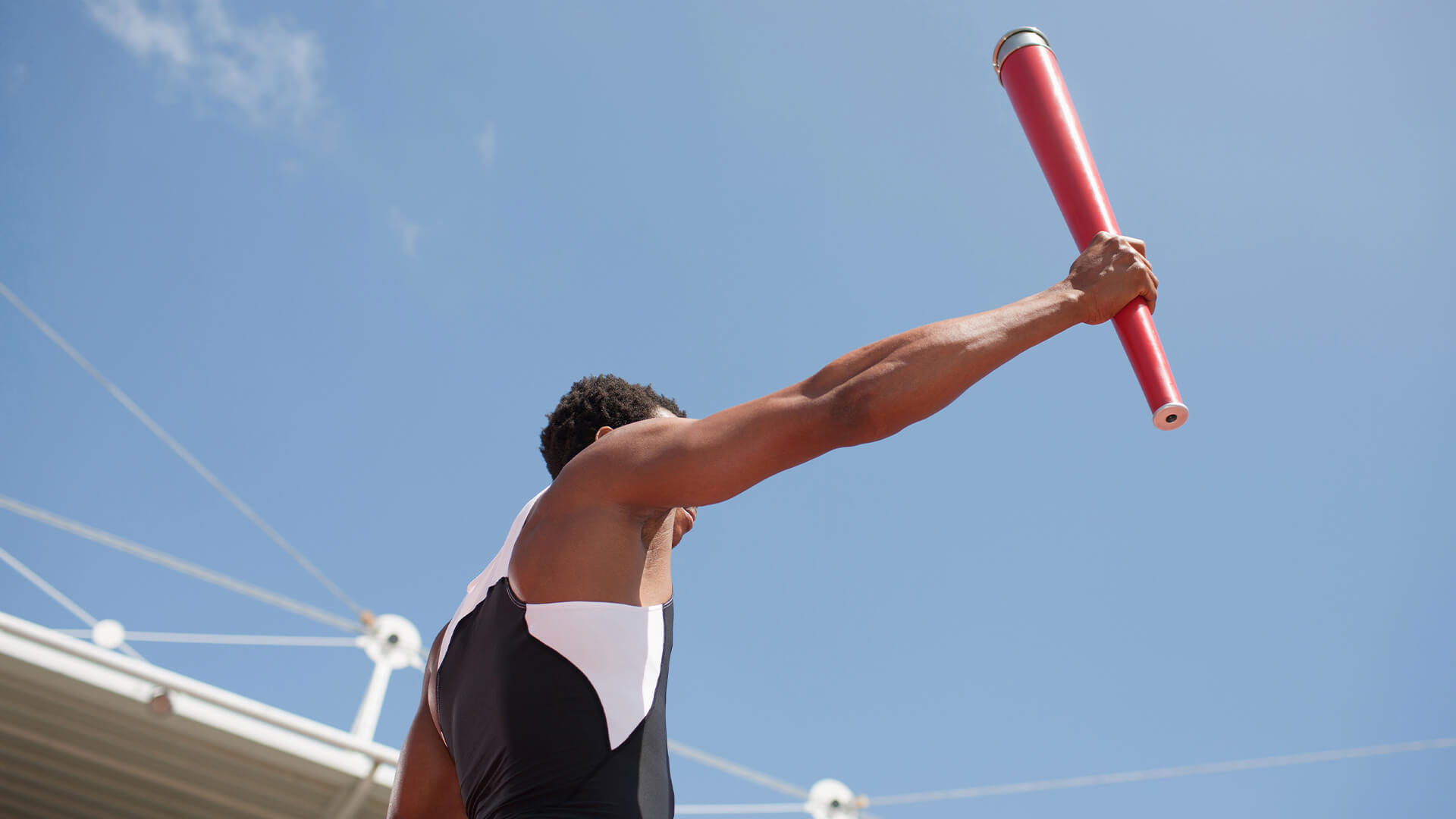 Inside the Games reported,

Laurel Hubbard kept alive her hopes of competing at Tokyo 2020 when she won the women’s super-heavyweight contest at the Roma World Cup, the first Olympic qualifying event of the year.

Hubbard did not transition until he was in his 30’s and brings his male physique, muscle mass, bone density and lung capacity to the sport. Many, not surprisingly, claim he has a sizeable advantage over the female competitors.

Chelsea Wolfe, an American BMX freestyle rider has also been invited to register for the Olympic Games. Selection still hinges on his performance in April. Openly transgender, controversary will surely follow the announcement.

The IOC reiterated its stance on transgender guidelines in a statement on Wednesday. “Overall, the discussions so far have confirmed considerable tension between the notions of fairness and inclusion, and the desire and need to protect the women’s category,” it said. “Opinions are very diverse and difficult to reconcile, and perceptions differ strongly. The new IOC guidelines will have to balance all of these. “A change of the existing guidelines — the 2015 Consensus Statement — at this stage would mean a change of rules during an ongoing competition with the qualification for the Tokyo 2020 Olympic Games already underway. Such a change, therefore, would be neither ethically nor legally admissible.”

Binary spokeswoman, Kirralie Smith, said it is time to wake up.

“Activists have been hard at work for years. They have successfully pressured sporting organisations, including the IOC, into changing the rules in ways that disadvantage women. We must speak up and highlight the obvious advantages males who identify as female have in sport.”

“The reality is men have a much greater capacity to be stronger and faster than females. Females cannot compete fairly or safely against their male counterparts. We have sex-segregated categories for that reason, especially in contact sports. The IOC were wrong to create this unfair playing field in the first place.”