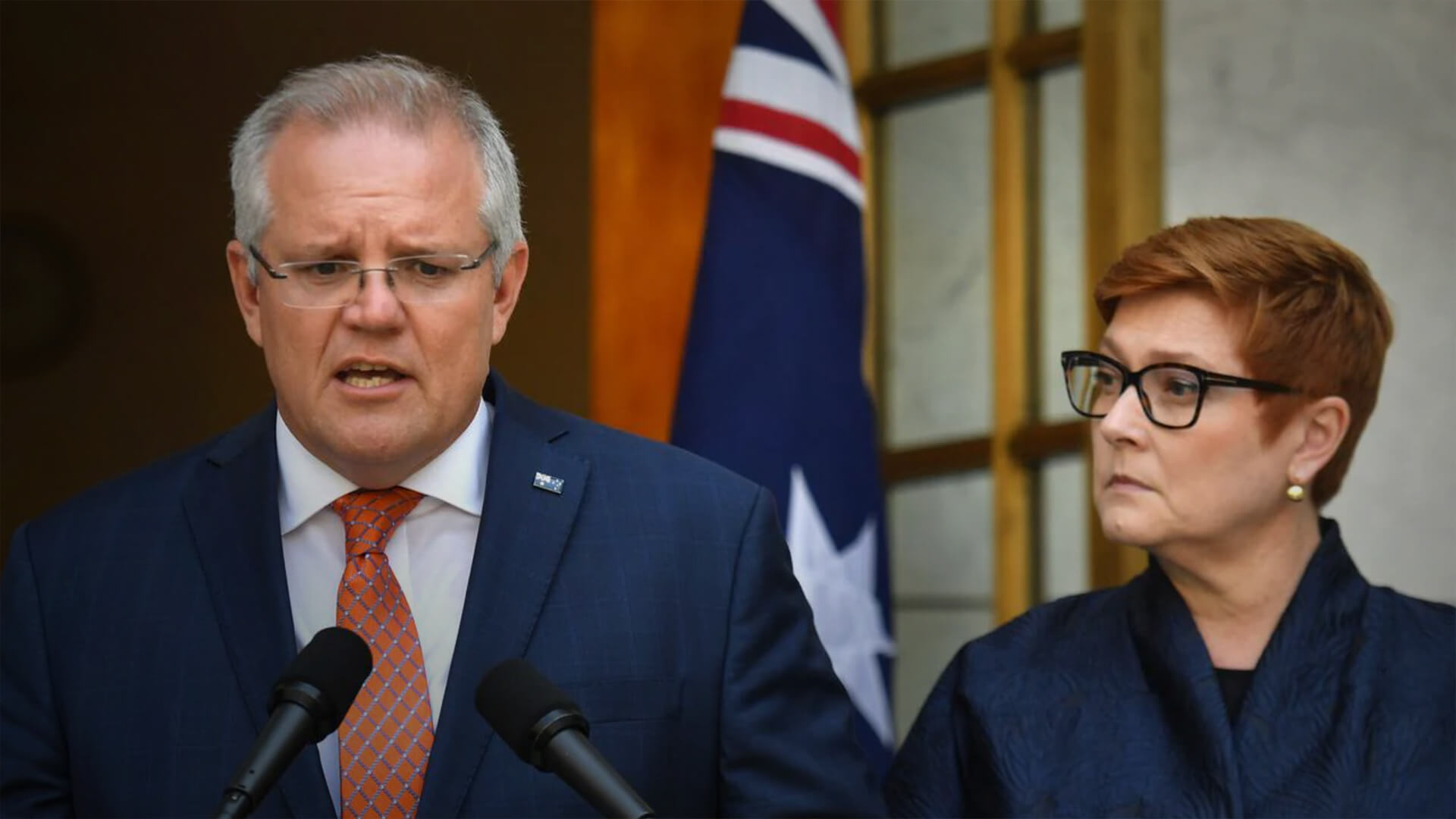 As the coalition faces increasing pressure due to sexual scandals and the treatment of women, the PM has responded with tokenism by increasing the number of women in the cabinet. In addition, he has created a task force “to focus on women’s equality, safety, economic security and health.”

“The new group will be led by Minister for Women Marise Payne and comprise all female ministers, along with the deputy prime minister, treasurer and finance minister.

“In the outer ministry, Jane Hume will add women's economic security minister to her other roles.

Binary spokeswoman waited several months for a response from Marise Payne to the question “how do you define the term woman?”

The response indicated anyone who wants to be a woman can be one.

“The Australian Government recognises that individuals may identify and be recognised within the community as a gender other than the sex they were assigned at birth or during infancy, or as a gender which is not exclusively male or female.”

This position denies science and common sense. No one on earth has ever changed sex, and science has never identified anything other than male or female.

“The Minister for Women can't even define the term woman. She has put in writing that anyone who identifies as a woman can be a woman. What nonsense. If anyone can be a woman, including a man with a penis, then no-one is a woman! Now we will have a group of 'women' (what does that even mean?) fluffing around on 'women's issues'.

“Unless they can define the term, they have no business wasting tax-payer money to make the government appear more sympathetic to women.”