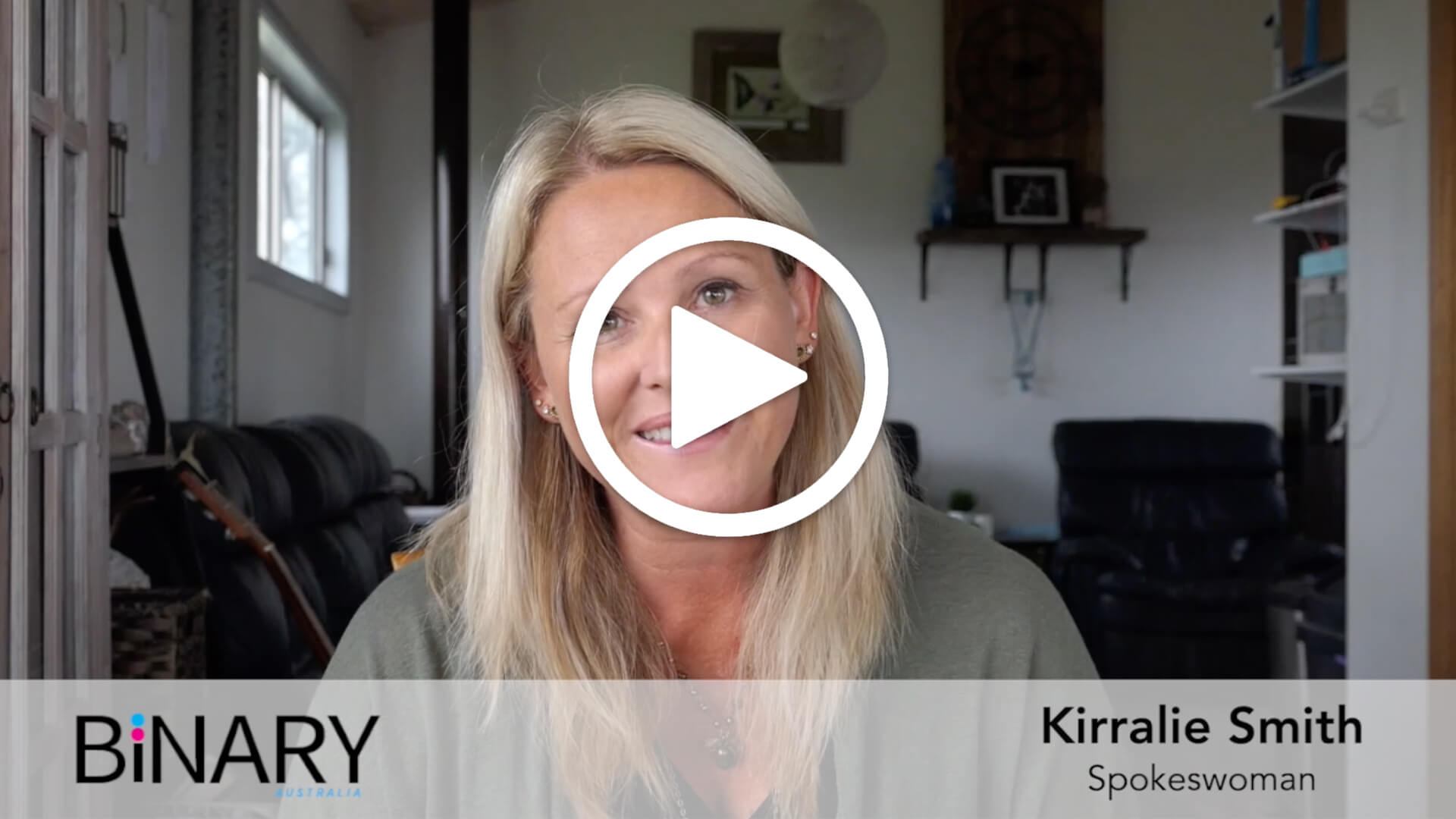 Surely there are better role models who can read to children?

I simply cannot comprehend the actions of Newcastle Library.

They are proudly sponsoring and hosting a drag queen storytime event – at taxpayer expense – by an adult entertainer.

A very quick glance at the entertainers Facebook page should surely set off alarm bells.

The drag queen – Timberlina – promotes a keyring with a large 3D penis on it with the words #dickhead hat.

He also has merchandise bags with expressions such as “Ooh up the bum, it’s number one!” and another that says, “69 Dinner for two” with a rude hand gesture.

Not to mention charming shots of him grabbing other men in the crotch.

But hang on a minute – didn’t the yes campaign insist there would be NO CONSEQUENCES of the yes vote other than two people getting married?

Well, this goes way beyond that. This is a rate payer funded library promoting LGBT ideology with an adult entertainer!

I am at a loss as to what kind of parents would want to expose their children to this hypersexualised man’s made up character called Timberlina.

How about starting with some hero firefighters who actually contribute to our society rather than a man who mocks stereotypes of women and promotes shopping bags promoting sexual acts?