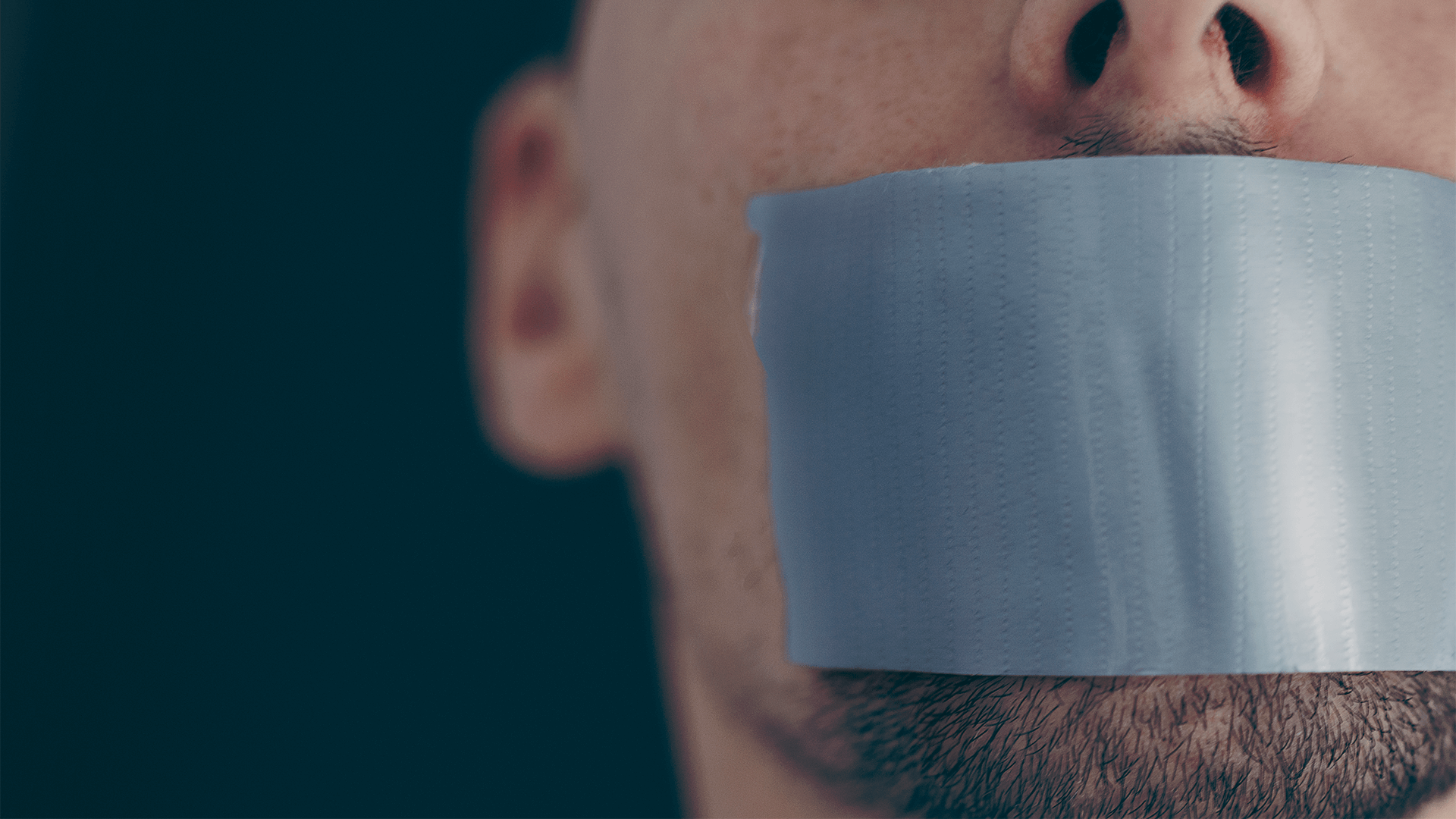 BPR Business and Politics has reported that the “California State Senate Judiciary committee bans ‘he’ and ‘she’ pronouns during hearings.”

The Chairwoman stated that because California has recognised “non-binary” as a gender, ‘they’ would now be the preferred form of pronoun.

The Committee chair Hannah-Beth Jackson said the chair would also be called “they” and her attempt to inject some humour fell flat.  ““The world is a different place. My grammar teacher is long gone and we won’t be hearing from her,” the senator said as someone quickly corrected her. “”— from them! From they!”

Spokeswoman for Binary, Kirralie Smith said this is another case of the pronoun police going too far. “It is one thing for individuals to insist on being addressed a certain way. For this high level of government to demand such pronouns is akin to compelled speech. The chairwoman herself failed as soon as she tried to implement the ridiculous rules.” Smith also noted, “Compelled speech is all about conformity to a narrow ideological point of view. I doubt it will be tolerated by most of the ordinary men and women in California.”