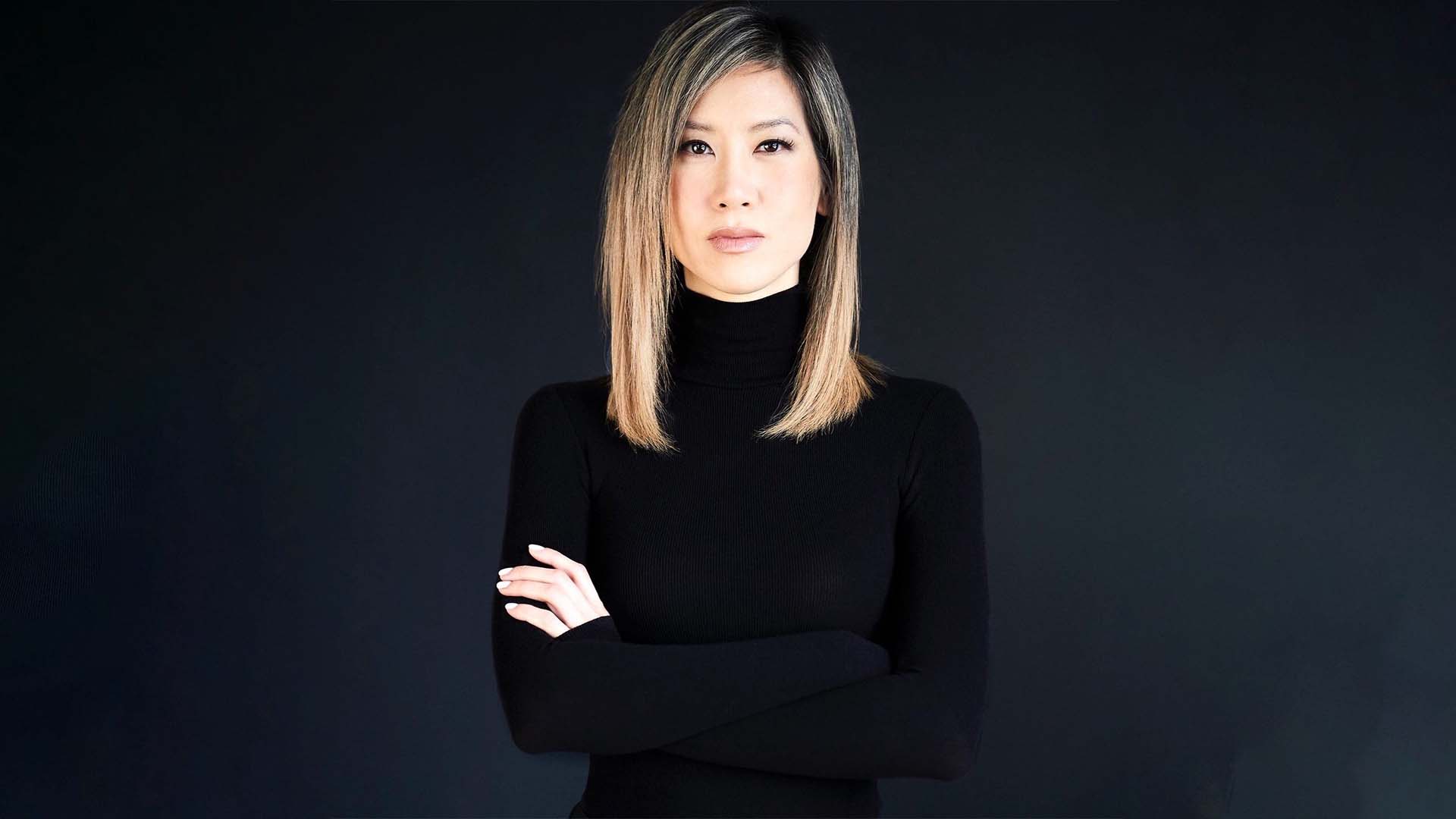 Dr. Debra Soh, a sex neuroscientist and author of The End of Gender: Debunking the Myths About Sex and Identity in Our Society, has exposed the lunacy of a science journal succumbing to gender ideology.

Nature, one of the top-tier scientific journals in the world, published an editorial last week requiring future study authors to consider how their findings "might perpetuate gender stereotypes" as part of the submission process.

Nature stated that studies should acknowledge both sex and gender, defining sex as a “biological attribute” and gender as "socially constructed”.

However, sex and gender are both biological. Transgender people, as well as some intersex people, identify more with the opposite sex than their birth sex, but this difference is attributable to biological influences, such as hormonal exposure in the prenatal environment. If gender was a social construct, why couldn't transgender people be persuaded to be comfortable in their birth sex?

Dr Soh pointed out there is no need to rewrite science for the sake of 0.8 per cent of the population and that the ideological agenda is “eating away at scientific discovery”.

If gender is completely detached from sex, then anyone can be a woman. This freedom to self-identify however one pleases has led to a false amnesia about what a woman is. As we've seen, there is no end to the absurdity as women’s sports are being destroyed, a rise in violent and sexual crime is being attributed to women due to male offenders identifying as female, and dehumanizing language such as “chest-feeding” and “frontal birth” is being normalized.

I am saddened by the ways in which academia continues to be debased by a movement that champions threats and deceit over knowledge and understanding. Because once the public has lost trust in the scientific process, it cannot be repaired.

“The CSIRO, a peak scientific body in Australia, has also engaged in rewriting science by offering paid leave for ‘gender reassignment’ surgery,” she said.

“This completely denies scientific reality as no one earth can change their sex, it is merely appropriation.

“It is impossible to ‘trust the science’ when peak scientific bodies and journals deny and reject the science.”