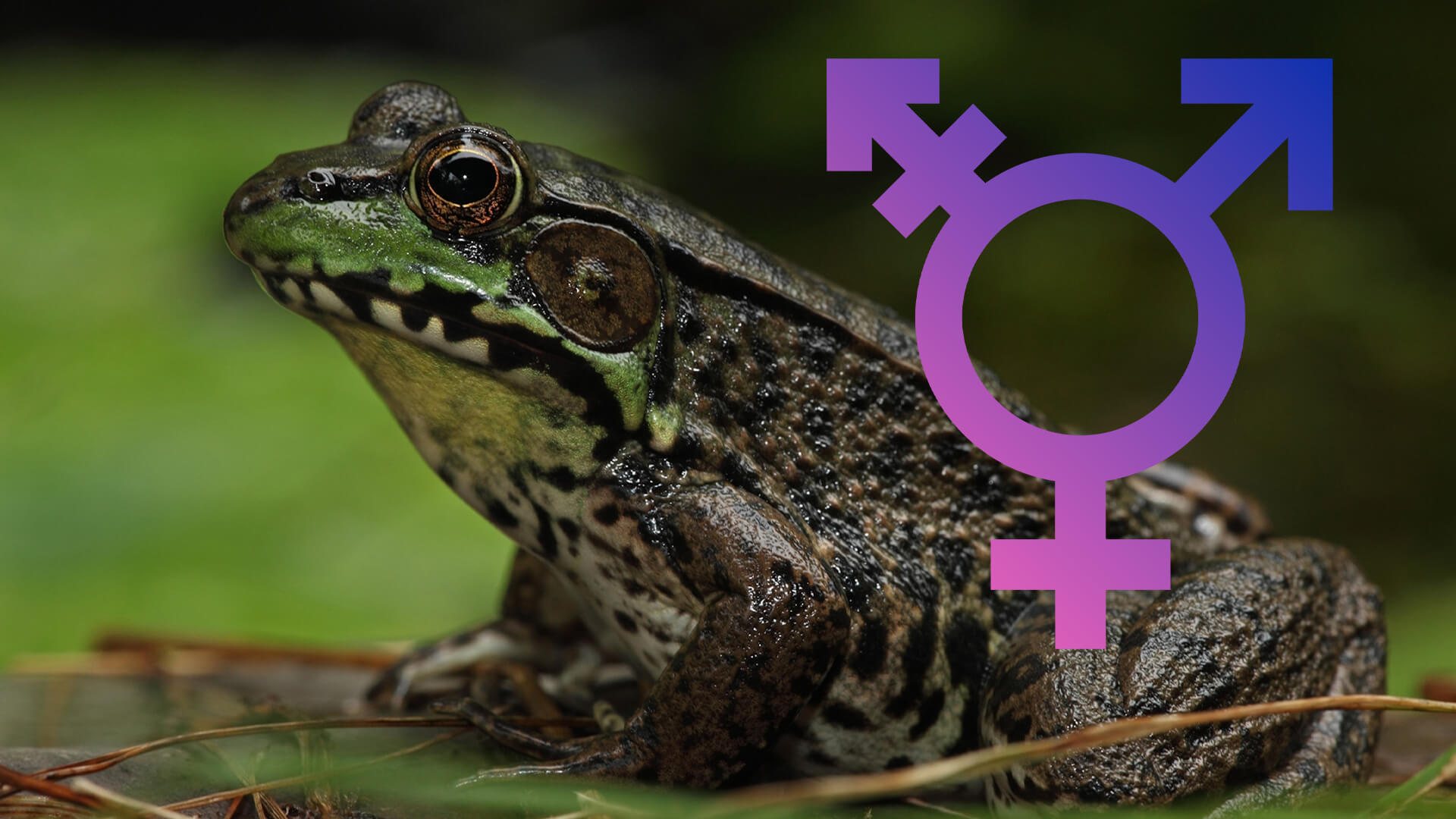 Parents beware, some schools are teaching a political ideology as scientific fact, despite no evidence to support their claims.

A biology class at a Massachusetts high school compared transgenderism in humans to clownfish and a species of tree frog, both of which can change their sex under certain conditions.

The comparison was part of a series of slides that discussed variation in human biology in regards to sex, gender, gender expression, and sexual orientation.

The slides, which were obtained by the parent activist group Parents Defending Education and reviewed by the Washington Examiner, say that “humans are conditioned to view sex and gender as binary.”

In a slide that discusses “human biological variation,” the lesson mentions “intersex people” and that “only mentioning biological sex as male and female marginalises intersex people who have been persistently discriminated against.”

Only .018 per cent, or 1 in 5000, people are genuinely intersex. A condition where male and female characteristics are present. It is very rare and it is not a choice, it is a physical condition.

A very limited number of animals can change sex, under very specific conditions such as

clownfish, common reed frogs, and the plant amborella. None of these are human and there has never been one example of a person changing their sex.

Erika Sanzi, the director of outreach for Parents Defending Education, was outraged by the lesson.

“Needham High School promised a science class and instead delivered a pseudoscience class. The slides shared by the biology teacher are harmful and wrong because they are factually inaccurate, sow confusion and rely heavily on regressive sex stereotypes,” Sanzi said. “Perhaps most absurd is the implication that biological sex in humans is fluid, or can literally change, because it happens to be true of non-human species like clownfish and tree frogs.”

Needham Public Schools confirmed that the slides were “a component of a unit taught on genetics” and that the district “continually review[s] our curriculum and programs, including the science lesson referenced, to ensure accuracy and alignment with local and state standards.”

Kirralie Smith, spokeswoman for Binary, said the lessons were nonsense.

“This is not science, it is nonsense. No human has ever changed sex. Not one. Not ever,” she said.

“The closest an individual can come is to appropriate sex via costumes, drug dependency and surgery, but the sex of the person is still written on every cell in their body.

“Parents send their children to school for an education, not indoctrination. The claims made in this lesson are simply absurd and false.”