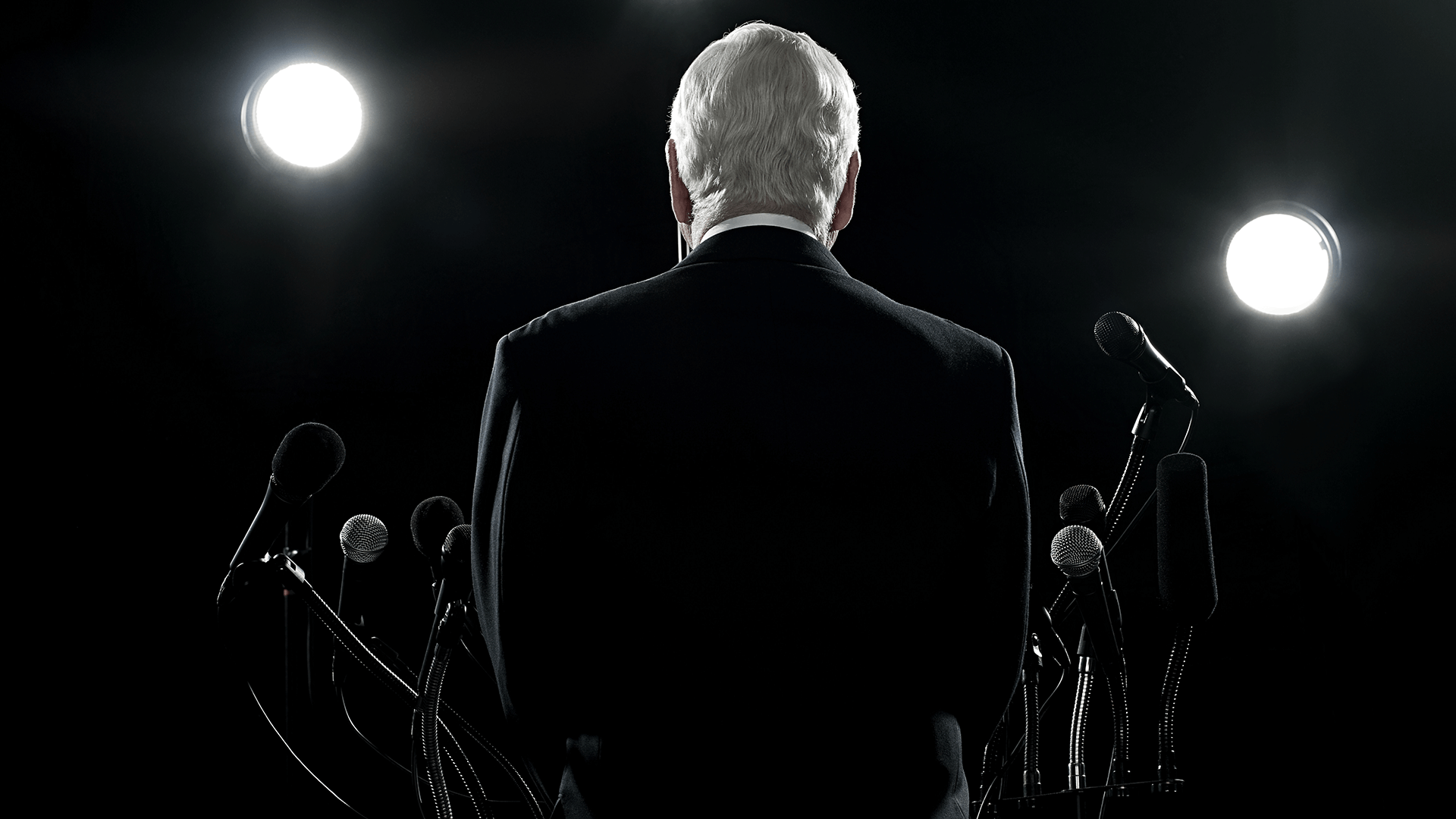 Lifesite News reports, “The country’s new president noted the catastrophic effects of the collapse of moral values that had occurred in recent decades in Brazil under socialist rule. Brazil has seen a massive surge in crime in recent years and homosexuality and gender ideology has been on display in government-funded parades and in public school indoctrination.”

In a bold statement to the congress he committed to taking on the harmful ideologies that, “destroy our values and traditions, destroy our families, which are the foundation of our society.”

The Minister for Women, the Family and Human Rights stands with her President. Damares Alves “made it clear that the indoctrination of gender ideology in the nation’s public schools would no longer be government policy. “In this government, a girl will be a princess and a boy will be a prince. No one is going to impede us from calling girls princesses and boys princes. We are going to do away with the abuse of ideological indoctrination,” she boldly proclaimed.

Kirralie Smith, spokeswoman for Binary, said, “I am greatly encouraged to hear these two politicians make such bold statements. They have listened to the people and taken positive steps to correct the madness. Radical gender ideology does harm our society. Here are two people who refuse to bow down at the altar of political correctness. Let’s hope Australia can find politicians with a similar backbone.”