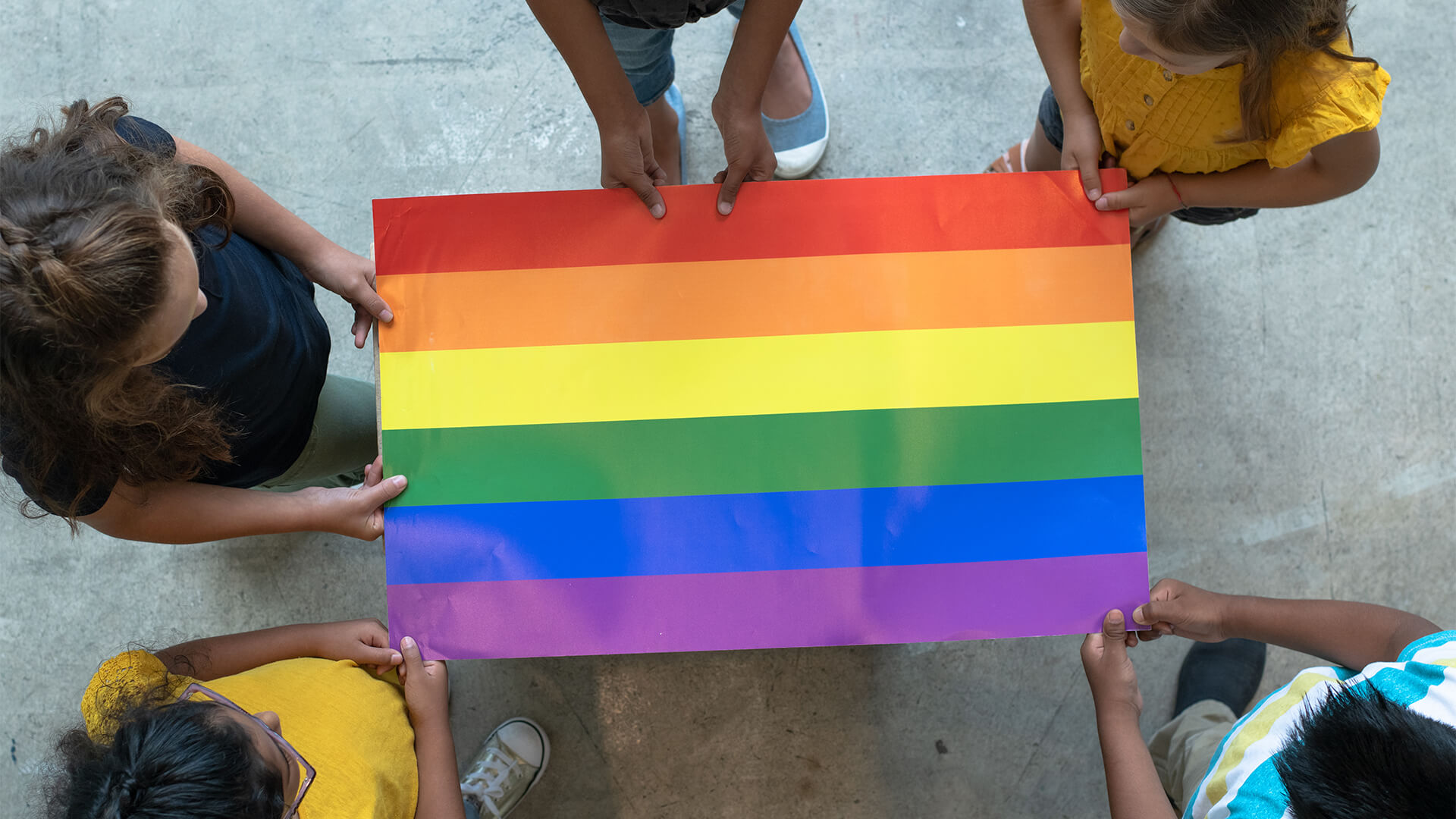 One Nation MLC Mark Latham recently introduced a bill in support of parental rights that will ban radical gender ideology in the classroom.

While some LGBT groups are vocally opposing the bill, many sectors are praising the move.

This is congruent with the findings of Binary’s recent national poll regarding parental rights. The results confirmed a large percentage of parents and citizens want a say in their children’s education and want the right to remove children from classes with radical gender content.

Christian Schools Australia has been the first organisation to publicly declare support for the bill.

Its public policy director Mark Spencer said the principles on which the NSW Education Act were based included acknowledging “the education of a child is primarily the responsibility of the … parents”.

Mr Spencer said the object of the bill was “to clarify that parents and not schools are primarily responsible for the development and formation of their children” and “to provide that schools should not usurp the role of parents”, saying these were “important principles we would strongly support”. “As Christian schools, we want parents to choose our schools for the education of their children because of the values and beliefs we espouse and model,” he said.

“If (the bill) serves to provide more opportunities for parents to have greater involvement and input into schools, this can only be a positive outcome.”

This echoes the findings of the Binary poll which found 78% of all parents surveyed want the right to be actively involved in their child’s education and would cast their vote at the ballot box accordingly. There was a resounding no when it comes to imposing gender ideology in classrooms.

“Parents should know in advance what is being taught in the classroom and, as a basic human right, they should be able to withdraw their child from classes that contradict their family’s values,” he said.

“Parental rights must be upheld and championed. Children are entrusted to families, not the state. It is families who are responsible for the development, care and growth of their own children. The state has no business imposing radical ideologies in the classroom. Schools are for education, not indoctrination.”