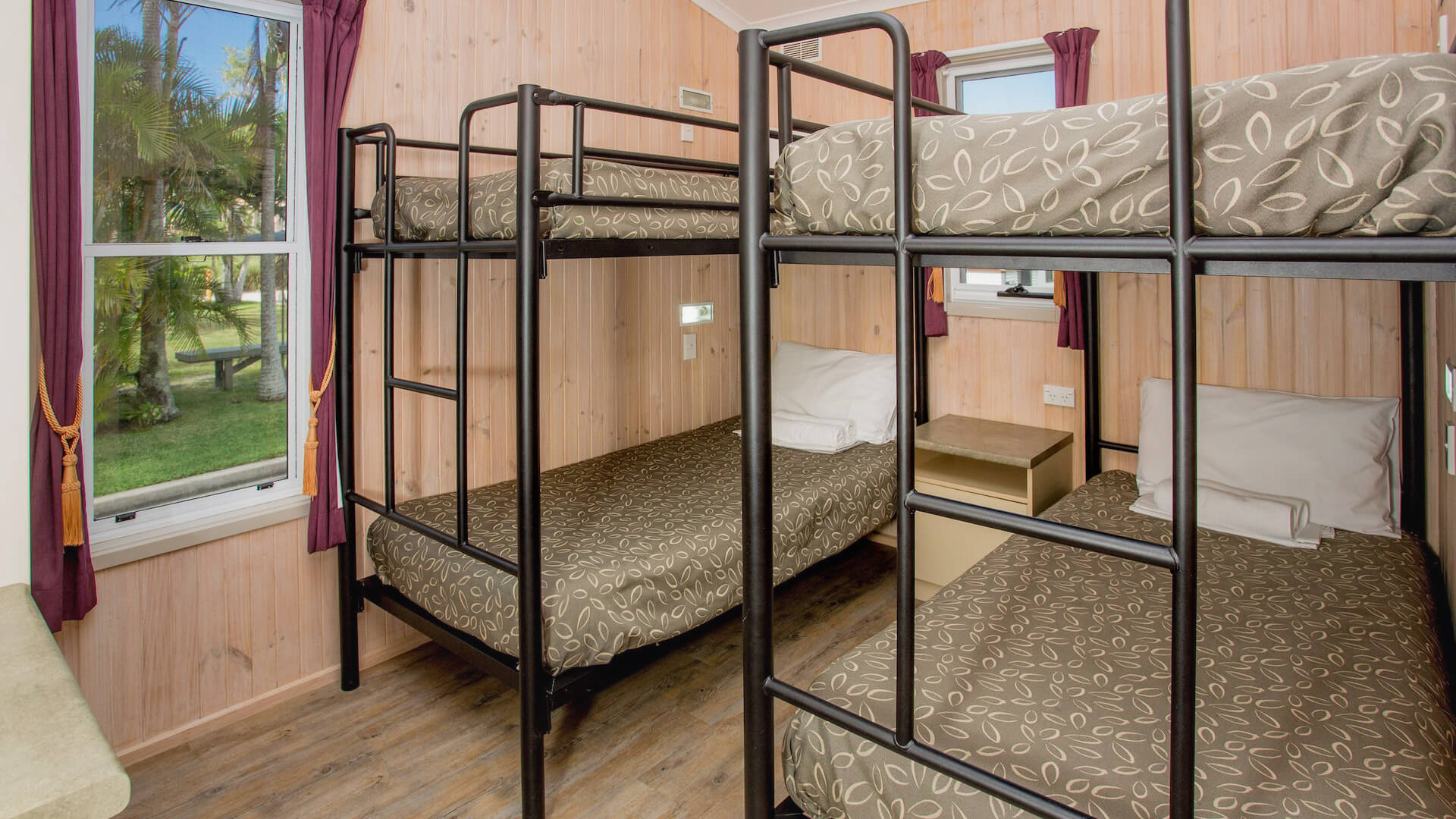 Adult males have been permitted to sleep in the same cabins as female 5th grade students in the US. The science camp was organised by the Weaver Elementary School in Los Alamitos, California.

The Los Alamitos Unified School District allowed the so-called non-binary counsellors to share the cabins with the girls because it is permitted under Californian law.

The parents allege that the young girls told them some of biological male counselors who use "they/them" pronouns at Camp Pali spent three nights on the school trip sleeping in cabins with the female children, the local outlet reported.

"No parent should feel the way I feel after knowing what could have happened to my daughter," concerned parent Suzy Johnson stated, according to KTLA.

Camp Pali assistant director Emmi Tiege said in a statement: "Per California law, we place staff in cabins they identify with." Parents allege that the school district did not let them know about the camp's policy, according to KTLA.

The school district has indicated they will investigate the complaints. Upset parents want others to know about the policy so they can keep their children home if they desire.

"It's awful that children had to even experience this in fifth-grade camp," Johnson said. "If I was aware of it and I had initialled something saying this was going to be done at this outdoor science camp, I would have kept my children home."

“Allowing adult males to sleep in the same cabins as young girls on school camps is unacceptable. To do so without parental knowledge or consent is horrifying,” she said.

“Regardless of the meaningless labels they use to describe themselves, such as non-binary, they are still adult males.

“It is dangerous to put innocent and vulnerable girls in the position of having to deal with such a risky situation. This is an offensive and harmful policy that must be revoked.”